Virgin Trains East Coast has announced plans to scrap the quiet section from May.


The move to withdraw the areas comes after the company reported that its customers didn't want them.
The train operator, which runs services between London's Kings Cross to York, Newcastle and Scotland, said fewer than one in 10 people appreciated the quiet coach.
The quiet coaches in standard class will remain after the change on May 20.
The company said: "We value your opinions, and you told us that you love the chilled-out vibes in First Class - but only 9 per cent of people said they appreciate the First Class Quiet Coach. 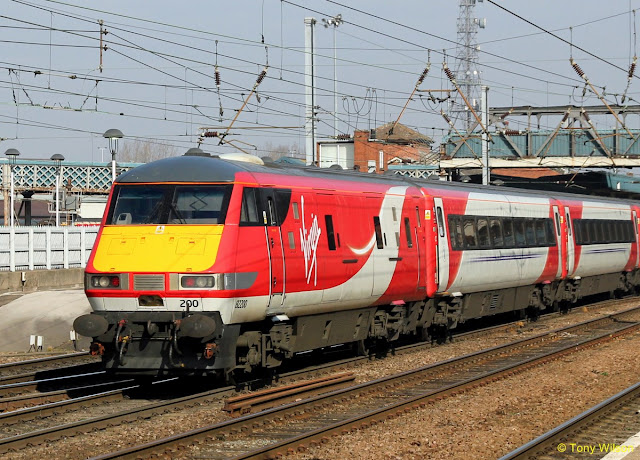 "So, across all services from the 20 May 2018, First Class will no longer have its quiet coaches. This will give you more flexible space and greater freedom."
It follows quiet coaches being removed from other train operators' services.
Plans to scrap the quiet coach on South Western rail in December sparked fierce debate among passengers.
The train operator held an online vote and asked the public to give their views on whether or not the less noisy areas should be scrapped.
One person said “100 per cent keep them - even though there will always be some arrogant or ignorant passengers who will use their phones regardless of whether it’s a ‘quiet’ carriage, most are considerate towards their fellow passengers as the current sign requests. When boarding the train, I always head to a quiet carriage.”
Whereas other commuters disagreed, one person wrote: “Not all trains have enough seats for everyone. My service is always crowded and often I don't get a seat. In conditions like this how would you expect a parent with baby run around carriages to find a seat.”
Another said: “It’s a train, not a library.”
Other train operators such as CrossCountry do not have any quiet coaches on their Voyager trains, while First Great Western removed quiet coaches in first class when it redesigned its carriages in 2014. 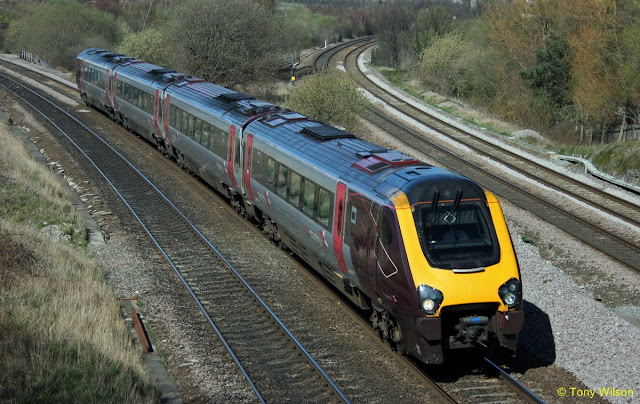 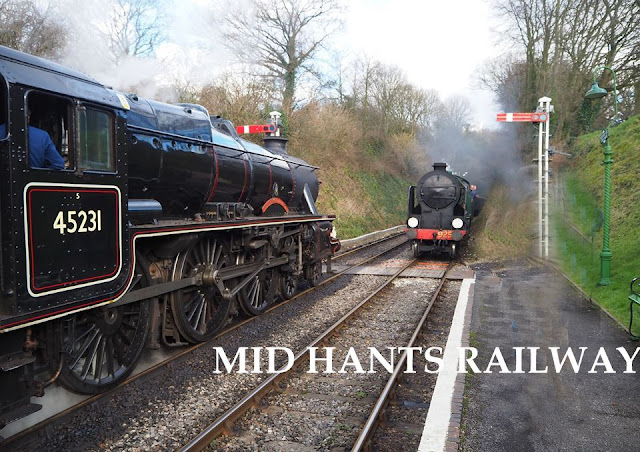 John Scragg has provided yet another splendid set of railway steam haulage pictures, this time from his February visit to the Mid Hants Railway. These have been placed in an album, which can now be viewed by clicking  here