Up to 95 jobs could be lost at the County Antrim manufacturing plant.


Wrightbus, based in Ballymena, has announced that it has begun consulting over a potential workforce reduction at its factory in the town.
The firm employs more than 1,500 people and sells its vehicles in both domestic and international markets.
It said it was facing some very difficult conditions in its domestic market, with current orders for new vehicles at "relatively low levels".
Chairman of Wrights Group Mark Nodder said: "As a privately-owned business and one of the largest employers in Northern Ireland, we have not come to this decision lightly and it is done with a heavy heart.
"However, we operate in dynamic marketplace with competition from around the globe and we must respond and react accordingly.
"We will naturally work with the union and employee representatives to ensure that we manage the process in the most sympathetic way possible for all affected."
Wrightbus is best known for an updated version of the London Routemaster, or so-called "Boris Bus".
The company's most up-to-date accounts show a pre-tax profit in 2016 of £11m. 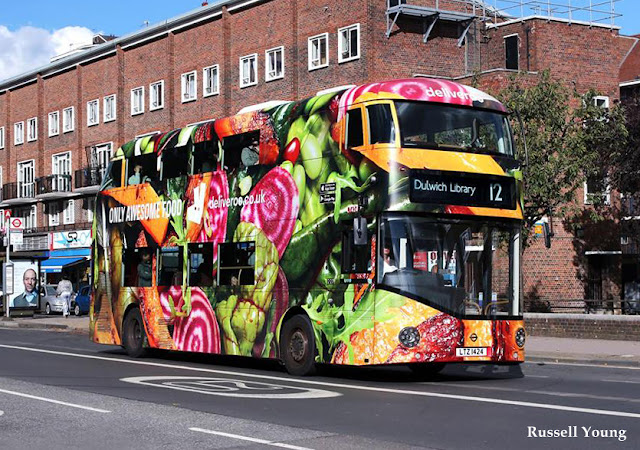 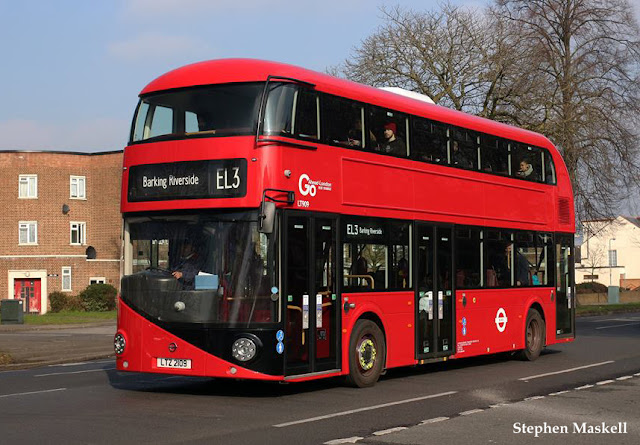 The last of 1,000 New Routemasters (dubbed Borismasters), has recently been delivered to London.

DUP MP Ian Paisley said he was "disappointed" and said his thoughts were with the employees.
He added: "I have been in discussions with the CEO of the company and I understand the reasons behind this decision
"Looking forward, the company has considerably good prospects but order books must match the workforce.
"It is essential that in the future, government bus contracts start to favour local manufacturers so as to avoid such peaks and troughs in the production cycle."Regional Officer of the Unite union George Brash said the news came "out of the blue".
"Today's announcement will be devastating for the workforce, the latest in what has been a series of hammer blows to the Antrim and Ballymena workforce," he said.
He added: "We understand that the job losses are the result of the loss of sales to Transport for London in addition to the protracted delay in new orders coming in from Translink.
"Unite has lobbied directly the Mayor of London's office making the case to support UK workers.
"The fact that the contract for the purchase of London Transport buses has been transferred to China and Egypt is an inexcusable betrayal of Northern Ireland workers and represents a false economy to the UK taxpayer overall."
He said the union was concerned by reports that the delay in sales under the Translink contract "may be due to the absence of an accountable minister".
"Wrightbus has a five-year contract to supply Translink but unfortunately authorisation for the new environmentally-friendly hybrid buses has not been forthcoming because it apparently needs ministerial sign-off.
"If this is true, then the workers of Wrightbus are paying the price for the continued impasse and the failure of our politicians." 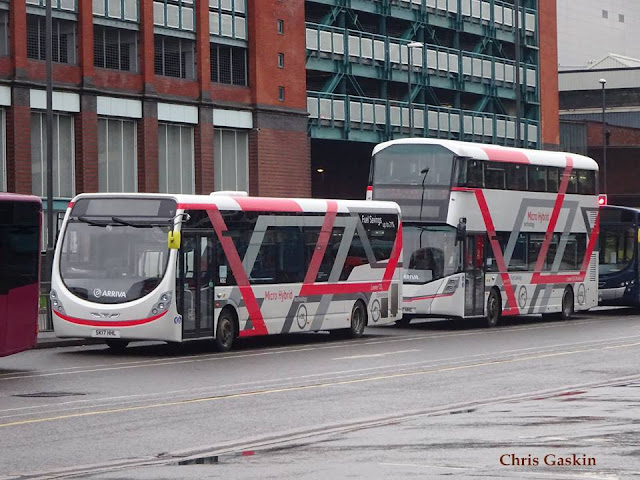 Formed more than 70 years ago, family-owned Wrightbus is one of the town's largest employers.