THE schedule for the 20th Cumbria Easter Rally has been announced, with more than 250 vintage vehicles set to take to the county's roads this spring.
The UK’s biggest, free classic commercial vehicle rally celebrates the milestone occasion on Saturday March 31 and Sunday 1st, in and around Kirkby Stephen and Brough. 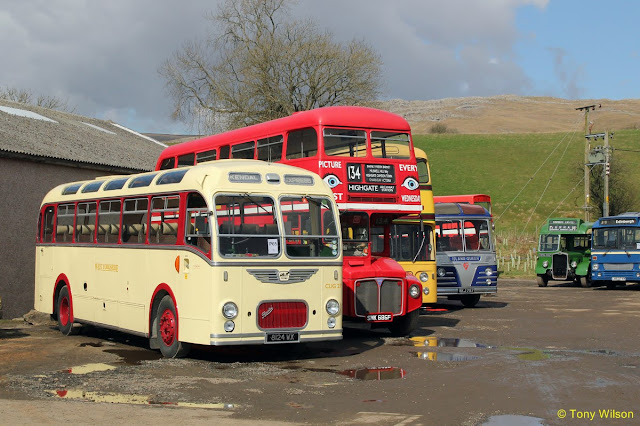 Held at locations in the Upper Eden Valley and in the Cumbrian North Pennines’ area of outstanding beauty and the newly-extended Yorkshire Dales National Park, the free annual event regularly attracts thousands of people to South East Cumbria over the Easter weekend.
Well-preserved and lovingly restored vintage lorries, buses, coaches, Land Rovers, military, utility vehicles, tractors and other farming vehicles, vans, wagons and old pedal bikes will be showcased across various sites across Kirkby Stephen and Brough with donation-only classic bus rides between them.
The classic bus route will start at Kirkby Stephen station on the Settle-to-Carlisle Railway. This delightful Victorian station will be the gateway to the event with a display of the history of the station and railway courtesy of the Friends of the Settle-to-Carlisle Railway and will include a refreshment café.
A highlight of the 20th Classic Easter Rally is the amazing road run through the fells taking place on the Saturday. The evening procession will delight the crowds lining the route as the fells of the Westmorland Dales create a spectacularly beautiful backdrop for professional photographers and Instagrammers alike to take pictures of the procession of classic trucks and buses.

Entry is free for exhibiting historic, commercial vehicles and the free, family-friendly event features a vintage funfair and other activities for children, plus local artisan craft and food stalls and extended parking to manage visitor numbers comfortably.
For some, the Rally is two days of nostalgia and for others it provides a fascinating visual history of commercial vehicles.
From 2018 onwards, Encounter Eden, a not-for-profit, social enterprise designed to give the area an economic boost with a series of events in the region, will co-ordinate the classic commercial vehicle rally.
The Rally was organised for the last 19 years by the Eden Classic Vehicle Group and the now-retired Hamer Family.
Speaking about her retirement, Ali Morriss (nee Hamer) commented: "It has been fantastic to see how the rally has grown in popularity over the years. I love the way local community organisations open their doors to visitors during the rally to sell teas, coffees, cakes and bacon butties, it is a fantastic opportunity to raise money for their clubs and societies.
"I’m absolutely delighted that Nanette Rigg from Encounter Eden has come forward to take over the coordination of the rally. It has always been a team effort and many of the rally volunteers have already committed to continue working with Encounter Eden so that the Rally will be around for years to come to maintain momentum and keep the wheels turning. And don’t be surprised to see a few of the Hamer family helping out too."
Nanette Rigg added: "Nineteen years ago Will and Claire Hamer and their family established and built a fantastic event for Eden and South East Cumbria. In 2017 the commercial vehicle exhibitors enthusiastically reporting that the Cumbrian Easter Rally is the best event of their season and the local people and businesses widely proclaiming the event as an important flagship for the area.
"Encounter Eden is looking forward to working with the communities in Kirkby Stephen and Brough to continue and build upon their much-loved tradition to host another special event in 2018."
Rally sites for the 2018 event: 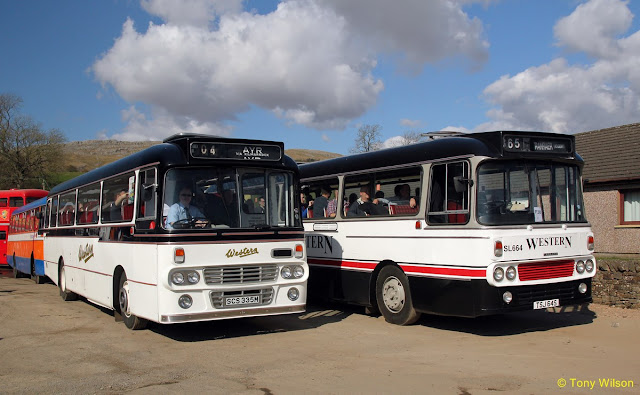 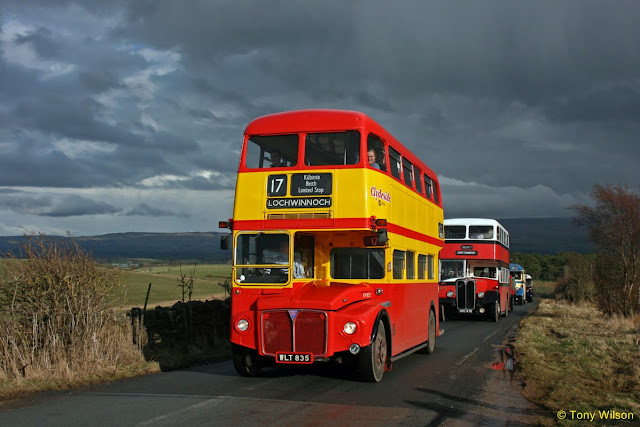 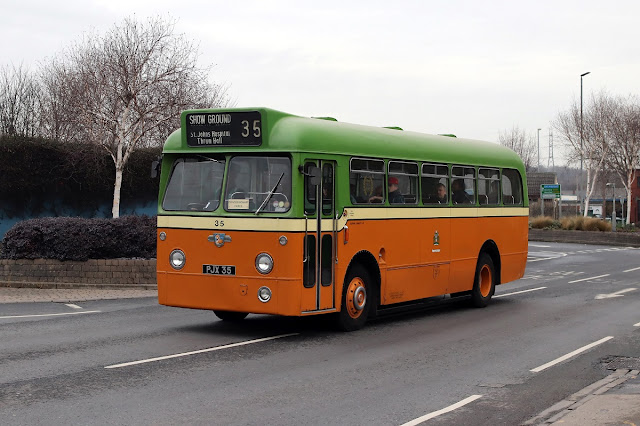 Staying in the North with the Preserved Bus & Coach scene. A small but prefectly formed event was held in West Yorkshire hosted by the Dewsbury Bus Museum. It was their annual Spring transport fair and open day during mid-March, where a number of buses were used on runs around the local area. Russell Young has been kind enough to supply a small selection of the buses used, which are now in album and can be viewed by clicking  here