Solaris has signed a contract with Rheinbahn, the public transport provider from Düsseldorf, for the delivery of 74 articulated new generation Urbino 18 buses. 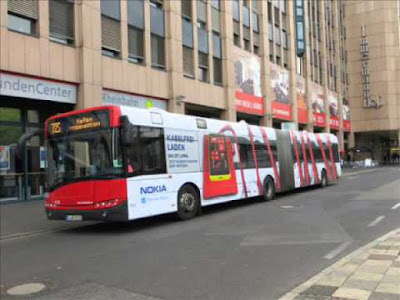 The two firms launched their collaboration back in 2005 and ever since then the Polish producer has supplied Rheinbahn with over 90 vehicles.

Each of the vehicles will be fitted with a 240 kW DAF engine meeting Euro 6 emission standards and with a Voith Diwa 6 transmission. Spheros air-conditioning will ensure the comfort to both passengers and driver. Each bus has a capacity of 100 passengers, including 41 people seated.
The tender for Düsseldorf is one of the biggest ever scored by Solaris for its 18-metre new generation Urbino buses. In Germany the same model can be also seen on the streets of Dortmund, Leipzig, Hagen and Kassel. All in all, there are already over 3000 Solaris buses and trolleybuses in use in Germany. 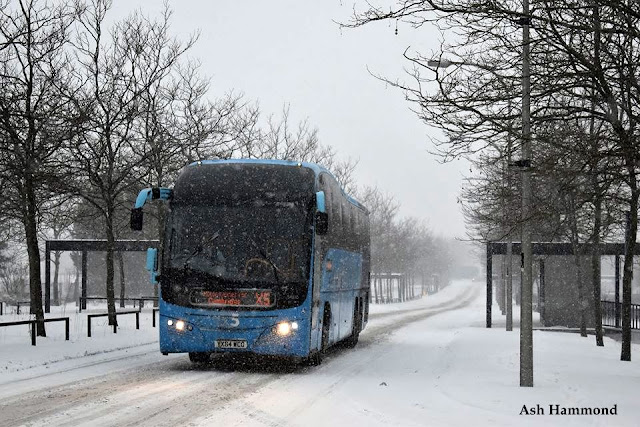 We continue on a snowy theme, not on the rails but this time on the roadways of England with a selection of buses and coaches from a variety of photographers. They continued to provide a service out in the Provinces despite the best efforts of the Beast from the East and Storm Emma from the South. These are now in an album which can be accessed by clicking  here