We aim to bring interesting news items that are as up to date as possible. However, we missed this one so here goes.


THE old railway lines to Ventnor and Newport could be reopened as part of ambitious government plans to restore routes lost to the Beeching cuts.

Transport secretary Chris Grayling said reinstating rail services axed in the 1960s could create jobs and economic growth.
Speaking in the Commons (back in November 2017), Isle of Wight MP Bob Seely asked if Island Line services could be extended from Shanklin to Ventnor, and from Ryde to Newport. 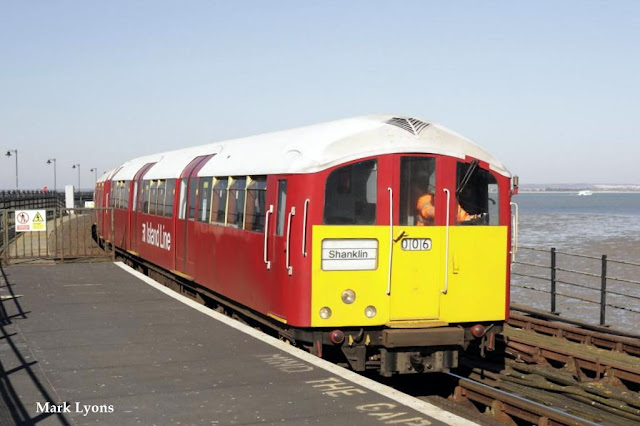 Mr Grayling agreed to work with him on the project, and said: "We'll be publishing in the New Year a new process for evaluating and moving into development of new projects, and I'll be very happy to talk to my honourable friend about the Isle of Wight and how that process will work and how he can get his projects into consideration."
Mr Seely, who has already spoken to South Western Railway (SWR) about extending Island Line services, welcomed the possibility of restoring the routes but warned it would not be easy.
"I am delighted at this announcement. This new rail strategy is very helpful. It makes clear lines closed in the 1960s and 1970s could be opened again," he said.
"I am delighted SWR accepted my suggestion and put in a question in the consultation about extending the line. I am talking now to transport and rail stakeholders on the Island about whether they would support extending Island Line.
"I believe there is potentially a strong case to extend the railway to Newport, to link the Island's two biggest towns and help ease traffic congestion, and also to link Ryde with Ventnor, supporting Ventnor's regeneration.
"However, both possibilities are not without difficulty.
"The route to Newport would require greater integration with the Isle of Wight Steam Railway, and I recognise their principal objective is to maintain a popular heritage route for visitors. However, the steam railway has long term aspirations to extend both into Ryde St Johns and closer to Newport, so there is certainly the potential for closer working and the extension of existing lines, subject to the current services provided by both Island Line and the steam railway continuing, as a minimum.
"Regarding Ventnor, getting the train back into the town would help the town and help connect it better with the east of the Island. However, there will be issues about potential routes through or around Wroxall, as well as access to the tunnel.
"The important thing is that, if there is a desire to see the routes extended, we should look to secure a feasibility study to offer an up-to-date assessment of the potential costs and opportunities of either extension." 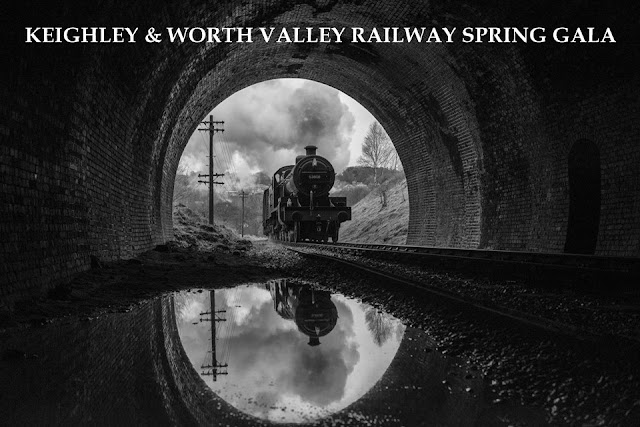 The Keighley & Worth Valley Railway recently held their annual Spring Gala. In attendance was Simon Kerry who has kindly supplied the Focus website with a splendid set of pictures. These are now in an album which can be viewed by clicking  here