Megabus ads promising fares from £1 have been banned after the company admitted as few as one seat per coach was available at that price.
The web ad for a new Aberystwyth to Birmingham Megabus route featured the text "From £1".
The Advertising Standards Authority (ASA) said consumers would expect to be able to find the "from" price if they booked in advance.
A Megabus spokeswoman said future marketing would not focus on prices.
The ASA also took the Stagecoach-owned operator to task for another web ad that listed routes from Leeds to new Yorkshire destinations, claiming: "As always our fares are from £1*."
And it questioned a Facebook post that promised "day trips from £1*" from London to Bath. 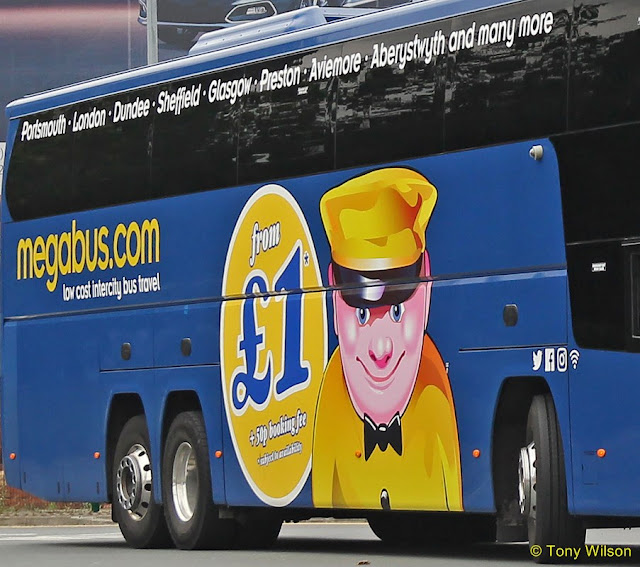 Two complainants, who searched for tickets and believed that fares were not available at the stated price, challenged whether the claim "fares are from £1*" was misleading and could be substantiated.
The ASA found that only 4% of fares for the Aberystwyth to Birmingham route were available at £1, and 3% for the London to Bath route.
The watchdog ruled that the ads must not appear again in their current form: "We told Megabus to ensure in future that when using 'from £1' price claims a significant proportion of the advertised fares were available at £1, so that consumers would have a reasonable chance of obtaining the products at the advertised 'from' price."
Megabus said the number of fares available at £1 for any given route varied due to many factors, such as the number of intermediary stops and the number of tickets booked for the partial and full routes.
The coach operator said £1 fares were generally available if the booking was made more than four weeks in advance, but this depended on the route.
A Megabus spokeswoman said it had always provided clear and transparent pricing and its future marketing would focus on the value offered by its fares, as well as extras such as onboard wi-fi and phone charging points. 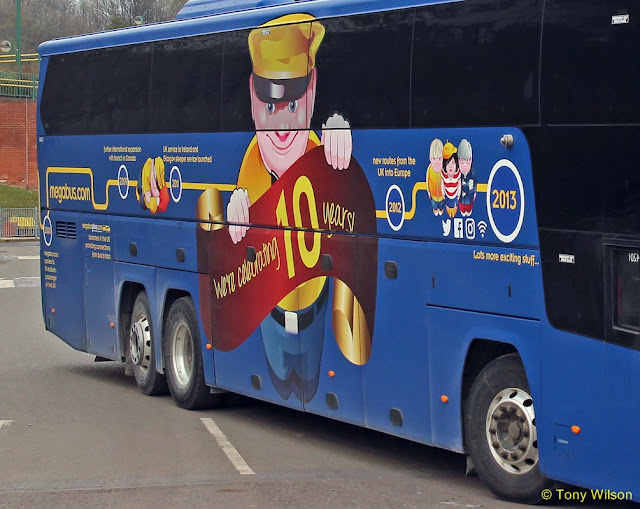 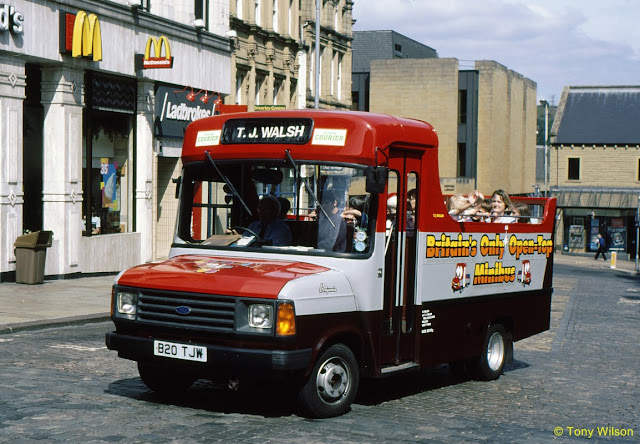 In stark contrast to the fleet of large long coaches operated by Megabus, the latest album on the site features a selection of much smaller, but necessarily useful vehicles. Minibuses and midibuses referred to by some as 'breadvans' can now be viewed by clicking  here