Sheffield City Region said the station - connected to the East Coast Mainline - would help boost passenger numbers from 1.2 million to 4.7 million each year by 2037.
Dubbed Aerotropolis, the £170m project also includes building 3,000 homes and doubling the terminal size.
A spokesperson said the proposals were still at the "conceptual stage".
The economic and regeneration body said the plans also included a new shopping, hotel and leisure complex, 5.5 million sq ft of space for businesses, as well as extending the airport's capacity to handle up to 250,000 tonnes of cargo per year.
The rail connection, officials say, would mean a travel time to Newcastle and London of about 90 minutes.

Sheffield City Region said the project "would help transform the North of England, creating 73,000 new jobs for the Sheffield City Region and provide exciting advanced manufacturing, logistics and aviation-led innovation opportunities".
Airport chairman Robert Hough CBE described the plans as "exceptional value for money".
"It is straightforward to build and deliverable in five years. It is of national significance for aviation and the economy, particularly the North, and we want to see it realised as soon as possible."
Mayor of Doncaster Ros Jones CBE said: "Doncaster Sheffield Airport is a huge asset for Doncaster and we are committed to making it a big success.
"This vision shows how the airport can be an integral part of the local community, a place to live, work and travel."
A public consultation has started and will run for eight weeks.

When the former RAF base was transformed into the commercial airport it is today, some of the first transport links were provided by First in South Yorkshire, Stagecoach East Midlands, Yorkshire Traction and Wifreda Beehive with a selection as follows: 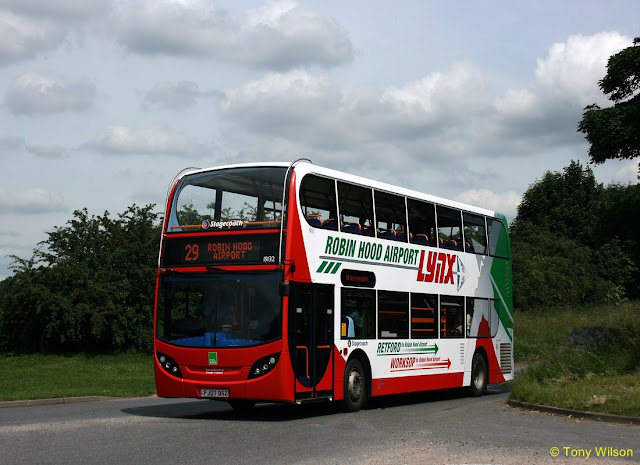 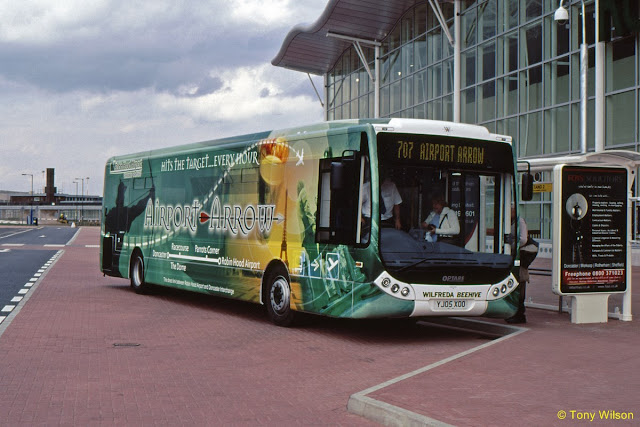 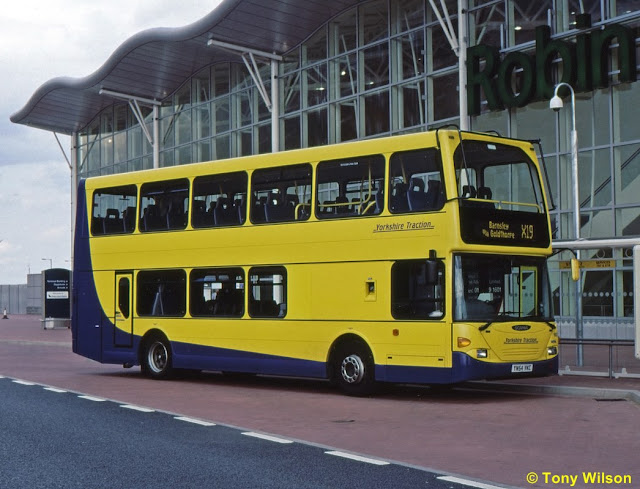