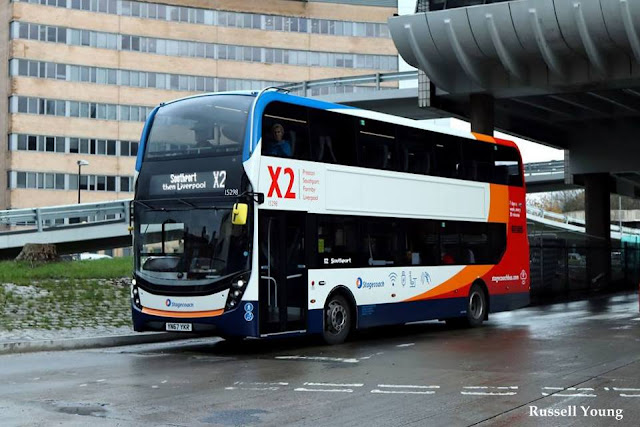 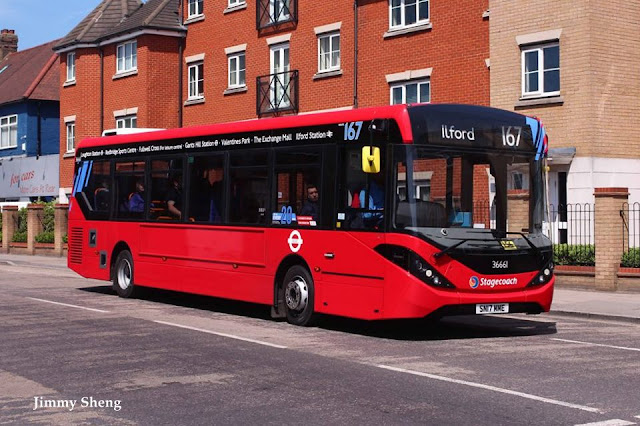 The recent revenue trends in  are lower than growth seen in the first half of the year, reflecting the timing of contract work during the year and more severe weather than forecasts anticipated over the winter months.  The like-for-like revenue decline of 0.6% for the Division includes a 4.6% decline for megabus.com , reflecting previously implemented mileage changes at megabus.com with revenue per mile for the period up 1.1%.  The other businesses in  reported like-for-like revenue growth of 1.2% for the year to date.

Further progress has been made in  rail.  Discussions are continuing with the Department for Transport regarding new contractual terms for the Virgin Trains East Coast business, and the company have submitted their bid for the new South Eastern franchise.  They are progressing work on the shortlisted bid for the next competitively tendered  franchise and on the shortlisted bid with SNCF and Virgin for the West Coast Partnership franchise.  Revenue growth across existing rail operations has been broadly consistent with the trends seen in the first half of the year. 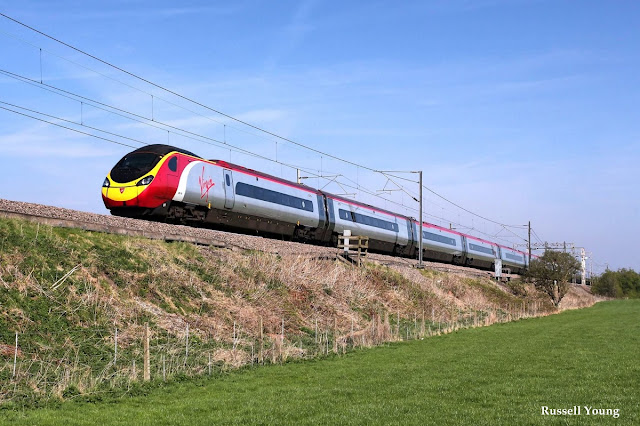