During August 2017, the last 'Borismaster' rolled off the production line the Ballymena premises of Wrightbus. Fleet number LT 1000 was duly handed over to Transport for London (TfL). Along with LT 984-999 it was allocated to the Fulwell (FW) Garage of London United, where it now operates TfL contracted route 267 (Hammersmith & Fulwell Garage). 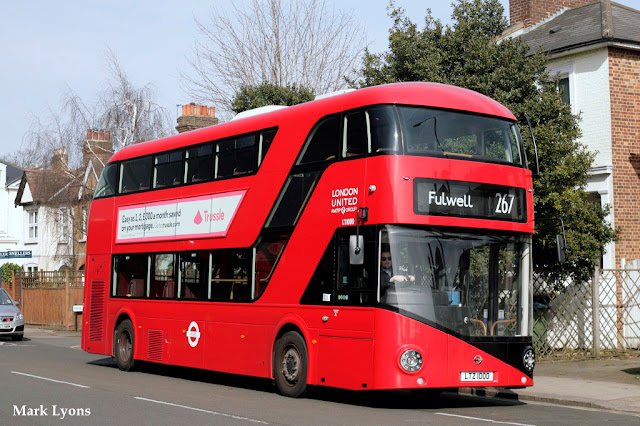 The introduction of this somewhat controversial vehicle, lay back in 2012 with TfL and the then Mayor of London Boris Johnson, hence the nickname 'Borismaster'. Initially dubbed the 'NBfL' New Bus for London and then 'NRM' New Routemaster' from LT 517 onwards, it is a 3-door, 11.3m long hybrid double-deck with H40/22T seating. 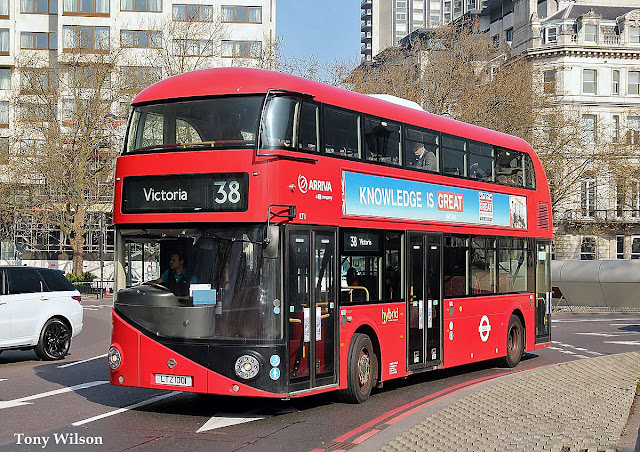 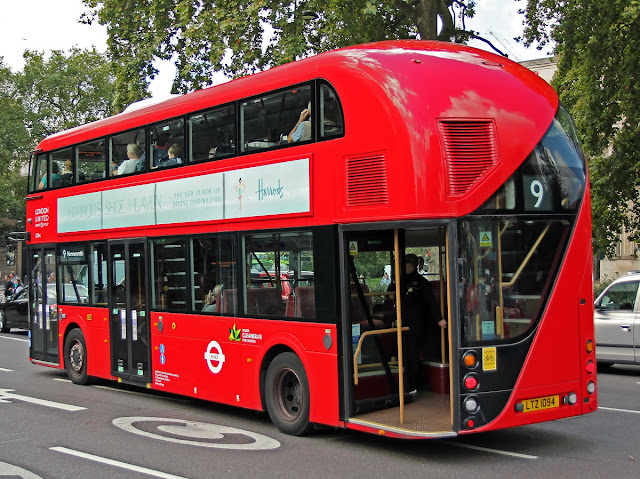 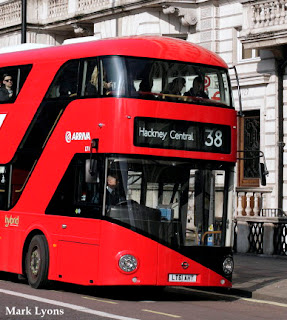 Although that said the first eight models LT 1-8, were initially to be registered respectively as shown below along with four others with LK prefixes. 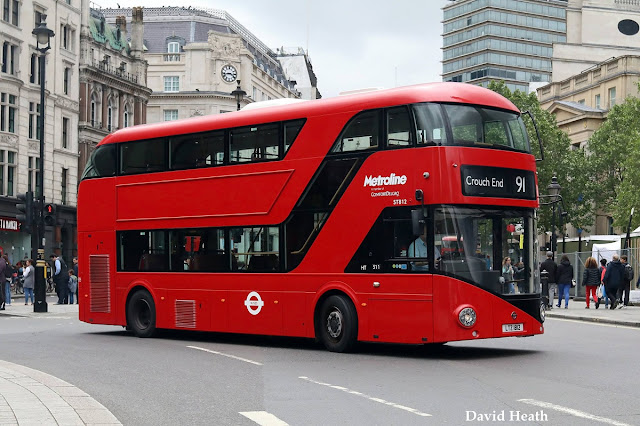 Initially the intention was to operate this type on routes with a crew of two a driver and a Customer Assistant, that operated in the Central London area, although since then routes 267 in the south west and routes ELT1-3 on the East London Transit network, have been home to the type. Also the Customer Assistants have since been phased out, the buses now only one-person-operated. 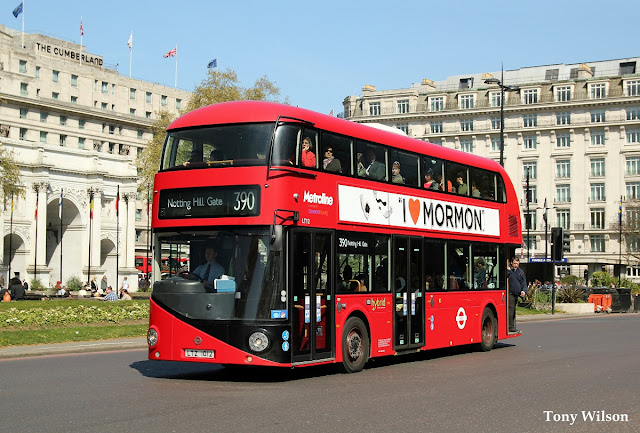 One or two of the initial batch of eight have ventured out of London to be evaluated by other operators including Ipswich and Leeds, and even further afield to the Far East (and we are not talking Romford). 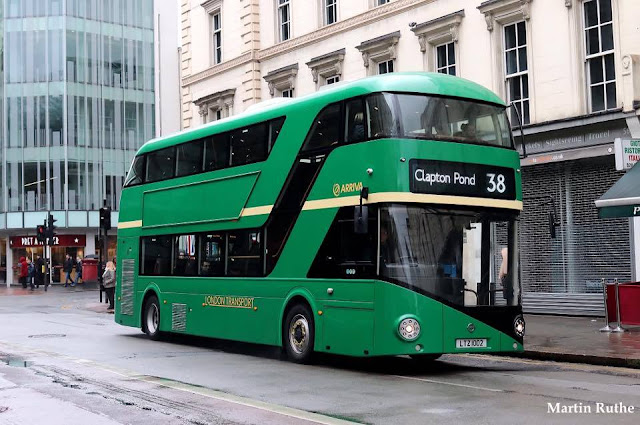 Of course the NBfL or NRM would perhaps not be around were it not for one of its predecessors in the shape of the real AEC Routemaster. The 2760 London versions ran numerically from the standard length RM-class through to the 30-foot long RML type as RM1-RML2760, these two as illustrated below. 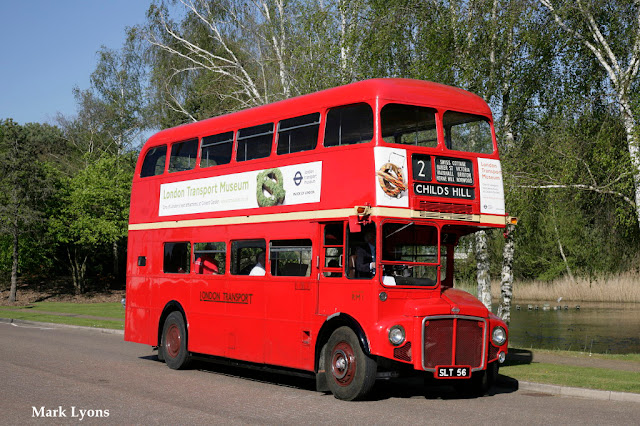 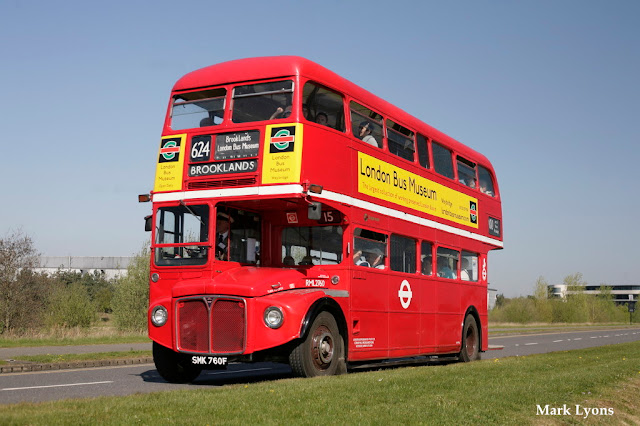 And finally, a small selection of the LT-class with all-over advertising when in revenue-earning operation. 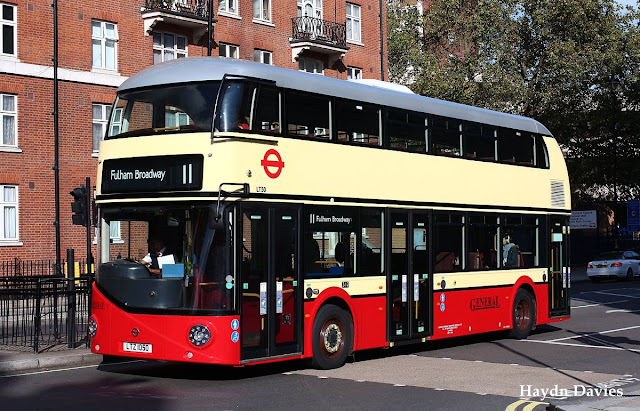 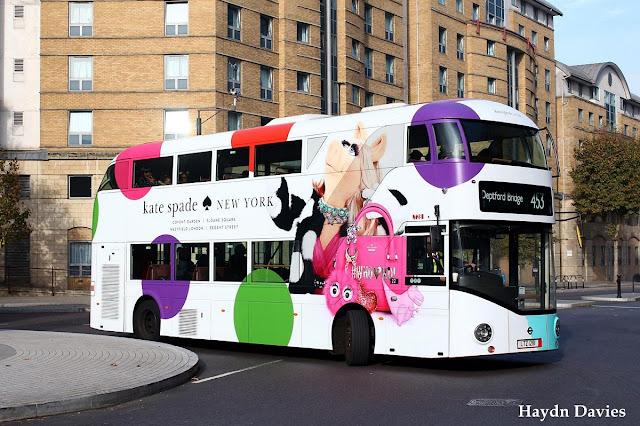 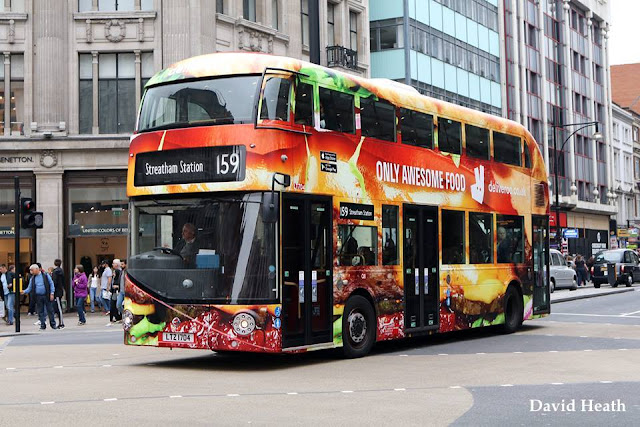