Plans for a scheme aiming to reduce delays and improve reliability for trains on the congested Sheffield to Manchester route have been given the green light.
Transport secretary Chris Grayling has approved the granting of the Transport and Works Act order, a key step in the process to secure the improvements to the Hope Valley Line. 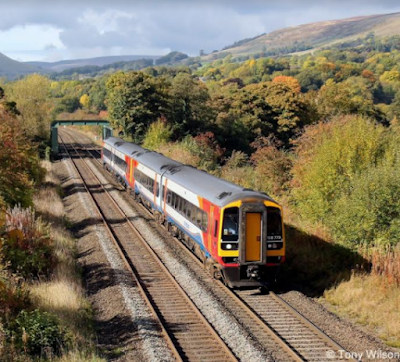 The route between Bamford and Dore is affected by slow freight trains, and the planned improvements will allow passenger trains to overtake.
Two fast passenger trains an hour and one stopping train every two hours currently use the line, but the scheme would allow that to rise to three fast trains per hour and one stopping train each hour.
Under the Northern Hub plans, a 1,000-metre loop would be built at Bamford alongside the existing railway line, and the Hathersage West foot crossing replaced with a footbridge. The Dore South Curve will also be extended and the capacity of Dore and Totley station improved, including a second track through the station.
The news has been welcomed by longstanding supporters and promoters of the improvement, Sheffield City Region (SCR) Local Enterprise Partnership. 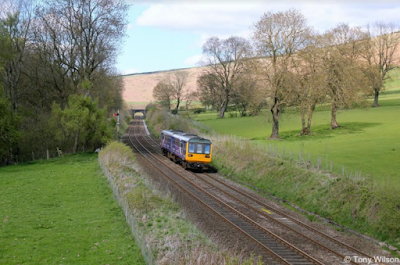 “Improved rail connections to Manchester are a key SCR priority and something we have been pressing very hard for with ministers, and something the private and public sectors have been working together to achieve for some time,” said Martin McKervey, lead member for transport.
“It's good to see that the secretary of state has been listening to us, and our collaborative efforts have paid off with this important decision. We will now be working with Network Rail to make sure the scheme happens.”