The new Caledonian Sleeper carriages are out for testing on the UK rail network for the first time ahead of their introduction later this year. 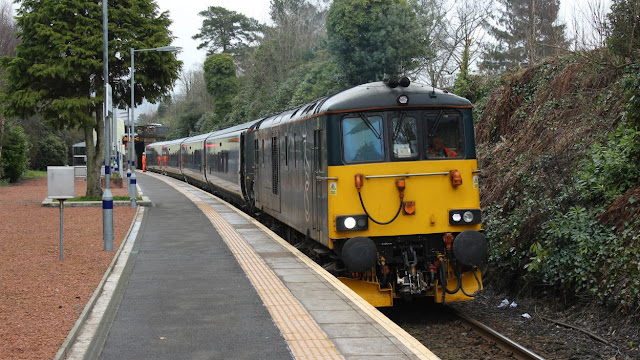 The overnight Caledonian Sleeper rail service will be transformed by the introduction of the new £100m fleet which will see Serco introduce 75 new carriages in a phased transition starting this autumn. 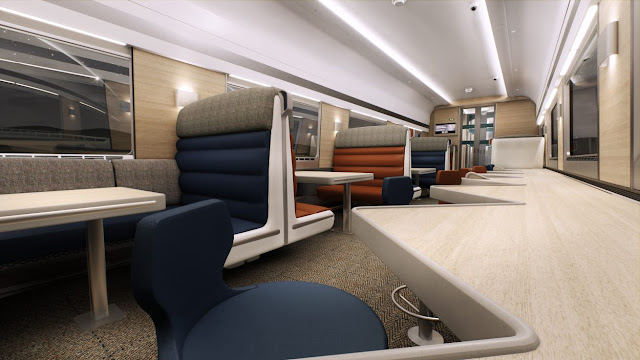 A total of four Mark 5 carriages are out for testing, running on the West Highland Line from Glasgow to Arrochar & Tarbet. Testing on the West Highland Line will continue over the coming weeks before moving onto the West Coast Main Line.
Magnus Conn, Serco’s New Trains Director for Caledonian Sleeper, said: “Taking some of the new carriages out on the network for testing marks an exciting phase in our development programme. The purpose is to monitor the interaction between vehicle and track, and to check ride comfort in a variety of suspension states and speeds
“As testing progresses onto the West Coast Main Line later this month, we will be conducting a variety of tests including running at up to 110mph.”

The new fleet will launch, with a range of new features, including ensuite berths, Pod flatbeds and a brasserie-style Club Car. Over £150m is being invested in the new fleet which is part funded by a £60m capital grant from Scottish Ministers and will be built by leading rolling stock manufacturer Construcciones y Auxiliar de Ferrocarriles (CAF).
They will offer four innovative ways to travel in comfort on the Sleeper service - Cradle Seats, Pod Flatbeds, Berths and En-Suite Berths, and will include a Brasserie style Club Car for dining. 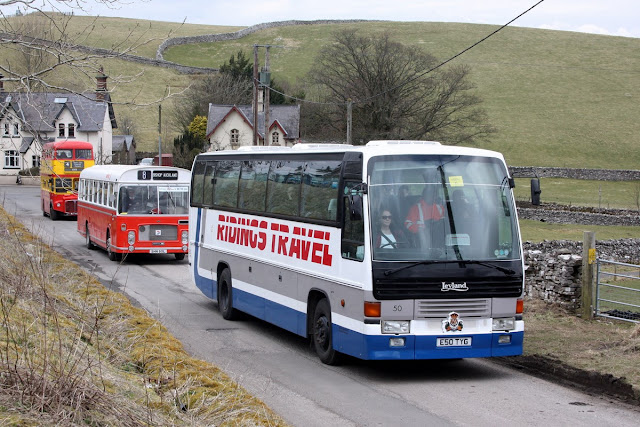 The Easter weekend saw the annual transport event held between the two Cumbrian townships of Brough & Kirkby Stephen. Each are linked by a free bus service of assorted vehicles, some of which are now in an album kndly supplied by John Young. These can now be viewed by clicking  here