Blackpool’s Rigby Road bus depot could be relocated because of the rising cost of maintaining the present buildings.

Blackpool Transport chiefs are looking at potential new sites for the depot with a move to land at the Blackpool Airport Enterprise Zone among the options. 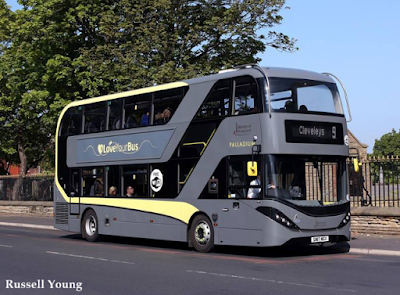 However the heritage trams would be likely to remain at Rigby Road.
If the bus move went ahead, the land could then be used for housing. The surrounding area is already being developed for 400 new homes at the Foxhall Village.The plans were revealed at a meeting of Blackpool Council’s Shareholder’s Advisory Board, which also heard proposals were in place to trial a park-and-ride scheme. 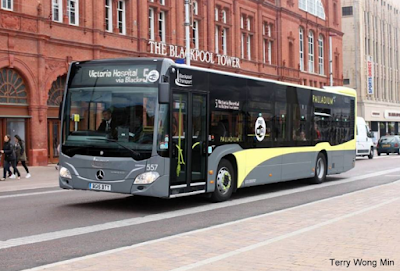 Jane Cole, managing director of Blackpool Transport, said: “Rigby Road is costing us a lot of money in terms of maintenance and renewals.
“And the sooner we can get a new bus depot, the sooner we can look at new technology for 2023 to 2028. “We may be using electric buses by then, for example, so we need to future-proof our depot.” 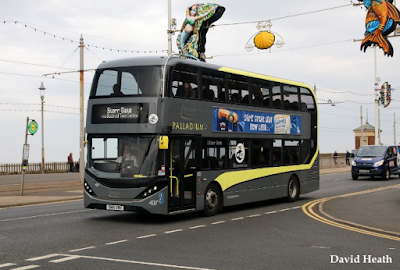 Antony Lockley, director of strategy and assistant chief executive at Blackpool Council, added: “As part of the Enterprise Zone masterplan there is provision for the moving of bus services.

“The existing Rigby Road site could then accommodate the extension of good quality housing in the area. 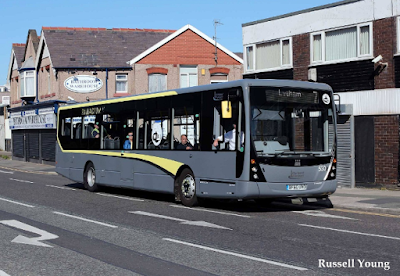 “That’s many years in the future, but it’s right that we are looking at this now.”
The Rigby Road depot was built in 1935. Ms Cole also told the meeting a park-and-ride scheme was being considered, based at Squires Gate during the summer and Illuminations. She said: “We want to see if we can entice people to park outside of the town centre to keep traffic to a minimum, and then use a shuttle service. “That will keep our revenue up and keep cars out of the town.” 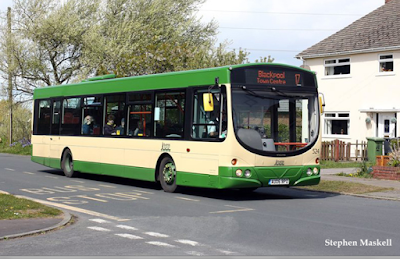 Ms Cole added other initiatives included working more closely with other businesses such as coach companies and hotels to make it easier for visitors to buy tickets. The successful rail replacement service has also boosted revenue, with the company now set to run a service between Preston and Wigan. 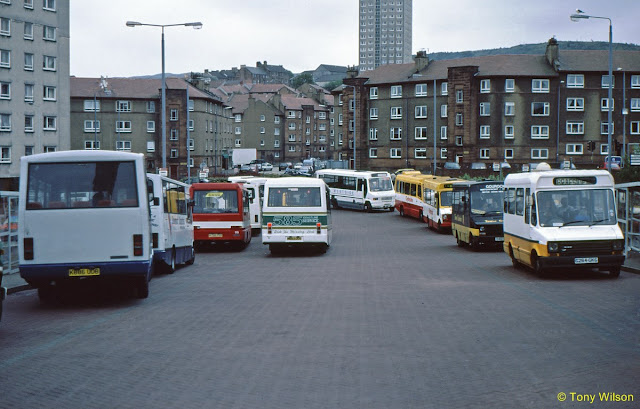 It is a welcome return (some might disagree), to the mini and midibus subject, with a further set from the UK Provinces. Now in an album on the site they can now be viewed by clicking  here