East Coast train line to be put into public control

Rail services on the East Coast Main Line are being brought back under government control.
Transport Secretary Chris Grayling told Parliament that temporary state ownership would provide the smoothest transition to a new operator.
The service is being renamed London and North Eastern Railway (LNER) a brand last used in the 1940s.
It is the third time in a just over a decade that the government has called a halt to the East Coast franchise.
Mr Grayling told Parliament that after two months of analysis he had concluded that bringing the service back under the control of the Department of Transport was the best option.
The aim was to use a period of state control to establish a new public-private partnership from 2020, he said.
Mr Grayling said the new arrangements will not affect staff or passenger services.
The London to Edinburgh line has been run by a joint venture between Stagecoach and Virgin, since 2015. 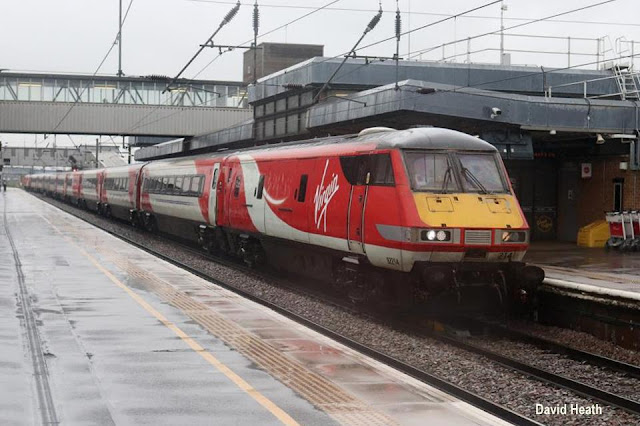 The franchise was supposed to run until 2023, but at the end of last year it become clear it was running into trouble.
In February Mr Grayling said the franchise would end early, leading to accusations the government was bailing out the current operators.
However, he told Parliament that Stagecoach and Virgin have lost almost £200m, and there had not been a loss to taxpayers "at this time".
Shadow Chancellor, John McDonnell tweeted that he welcomed the move, which he said was implementing Labour's Manifesto promise to renationalise the railways.
Despite their failure on the East Coast Main Line, Virgin and Stagecoach will be allowed to be for future rail franchises.
After looking into problems on the service, Mr Grayling said he was advised "that there is no suggestion of either malpractice or malicious intent in what has happened".
He added that the firms have paid a "high financial and reputational price" in relation to the East Coast route.
Stagecoach said it had attempted to negotiate a new contract with the Department for Transport, without success. 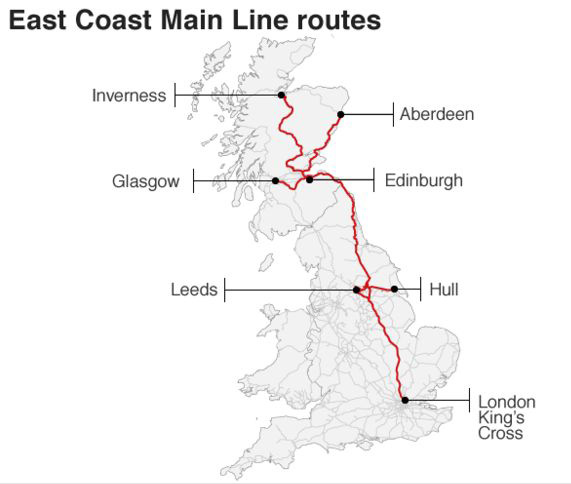 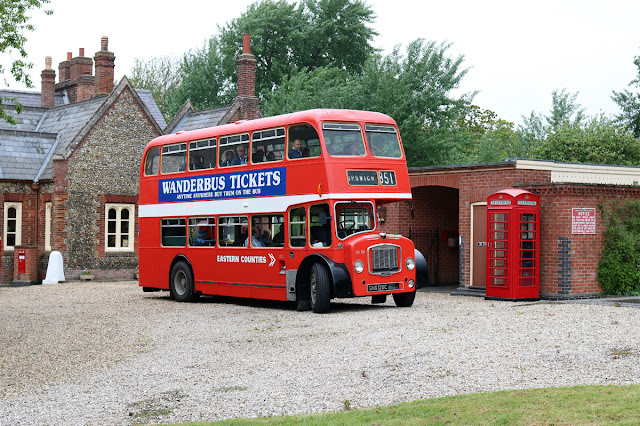 The Mid Norfolk Railway held their now annual springtime Vintage Bus & Coach Day based at Dereham Station. Steve Maskell has provided a set of pictures to illustrate the event, which have been placed into an album, and can now be viewed by clicking  here