British teenagers will soon be able to travel around Europe for up to 30 days using a free Interrail pass.
Any EU citizen who turns 18 before July 2018 will be entitled to a free ticket worth up to £400 each as part of a pilot scheme by Discover EU funded by the EU. 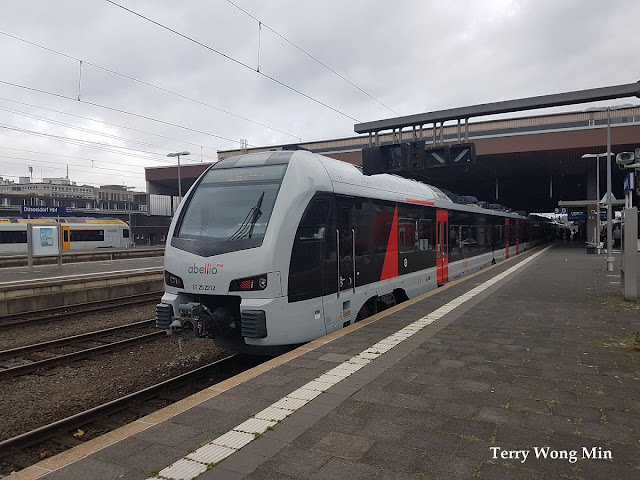 The free Interrail scheme was launched in Brussels and is the first and last year teenagers can apply for the tickets due to Britain’s imminent departure from the EU.
“Any future participating depends on the outcome of the Brexit negotiations and the future relationship between the UK and the EU,” Nathalie Vandystadt, the EU commission spokesperson for education, culture, youth and sport told The Guardian.
The scheme was pioneered by the German MEP and leader of the European People’s Party in the European parliament, Manfred Weber.
He said about the pilot: "Getting to know your neighbours and discovering what Europe is about is so important.
“Europe is all about you; it's about the people who are so different and yet so similar. It's about getting to know one another.
“That's why Interrail is great. You get to travel all around Europe and find out how beautiful our continent is."
Interrail was launched in 1972 as an incentive for young people to travel around Europe, at the time tickets cost just £27.50.
The scheme is devised to give young people who may have previously not had the opportunity to travel and discover Europe using the train.
“There is more to this proposal than free train tickets. It is an investment in young people and in Europe's future,” Mr Weber said.
“It reinforces the main aim of the European Union: to bring people together.
“We want young Europeans to discover the EU is also about emotions, not just politics,” he continued.
The EU is investing £10.6 million (€12 million) into the pilot scheme. 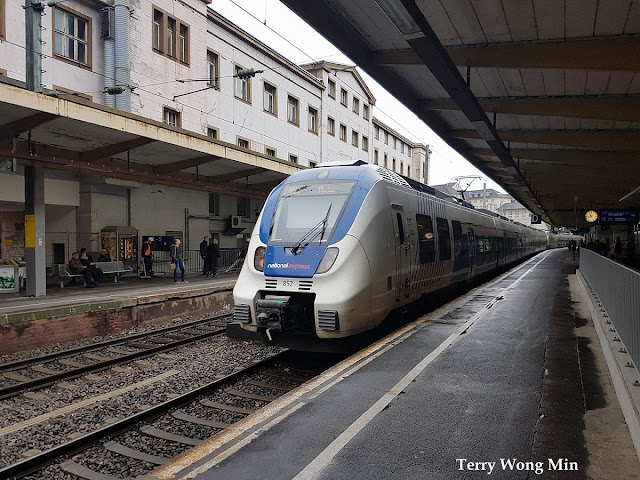 The first applications for a pass will take place from June 12 to 26, there will be 15,000 tickets available.
If the first round of applications is successful a further 15,000 tickets will be made available in the second half of the year.
Participants vying for a ticket must say why they should be awarded a pass and agree to post about their trip on social media.
Approximately 1,900 tickets have been allocated for British applicants.
Those who receive a ticket will be able to travel through Europe by trains and ferries for up to 30 days.

NOW VIEW THE LATEST ON THE NEW FOCUS FLICKR SITE 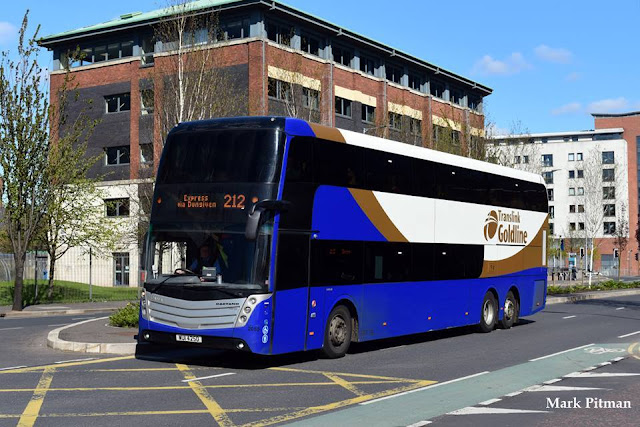 Two albums have been added that focus on buses and coaches in Northern Ireland. Pictures have kindly been supplied by Stephen Maskell, Mark Pitman & Martin Ruthe. These can now be viewed by clicking here  and  here