Planning consent to expand Derbyshire quarry will result in the diversion of the rail line which runs between Nottingham and Worksop. The Robin Hood line which runs through a tunnel in this area will have to be re-routed to the south of the present alignment to allow expansion of the quarry. The current rail tunnel site will be mined for a further 6.8 million tonnes of high-quality stone. 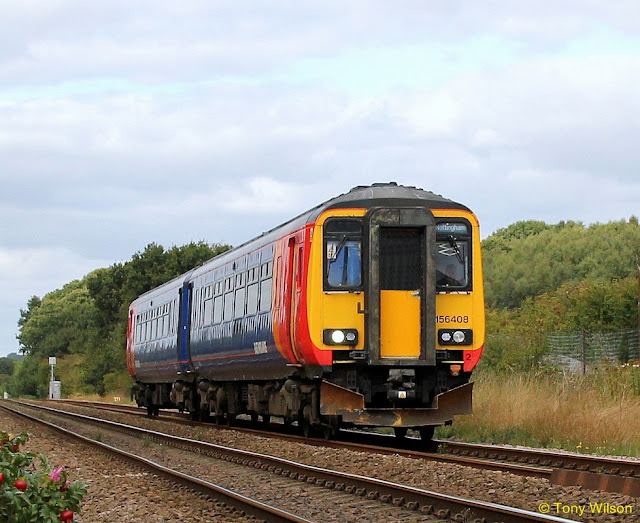 The 472-acre Whitwell Quarry has been mined since the 1950s and is one of just two sites in the UK which extract high-quality dolomite. Roughly one million tonnes are quarried each year at the site, which supports more than 220 jobs and brings in £6 million a year for the local economy. Owners Tarmac has now been given planning permission by Derbyshire County Council to extend the site in four areas. Approving the plans, county council officers wrote: “The development hereby approved comprises both a continuation of mineral winning and working at Whitwell Quarry, and an extension of the mineral winning and working onto four areas of land known as the north, northeast, east and southeast extensions.” The latest extension will give four or five more years of service at the site, although it is thought the quarry will remain in use until 2040 with final restoration of the site being completed by 2043.
The original plans were given the green light in the Review of Old Minerals Permissions in 1957, with further revisions in 1984, 1998 and 2006. Tarmac wrote in the recently approved planning application: “The working of the rail tunnel reserves will remove the long-term tunnel maintenance obligation from Network Rail and will result in an improved landform for the restored site. “Taking into account the remaining reserves and the proposed extension areas, it is anticipated that the life of the site for the extraction and sale of mineral will extend to 2033 for kiln feed stone and 2040 for civils stone. “Final restoration of the site will take a further three years and would be completed by 2043.” 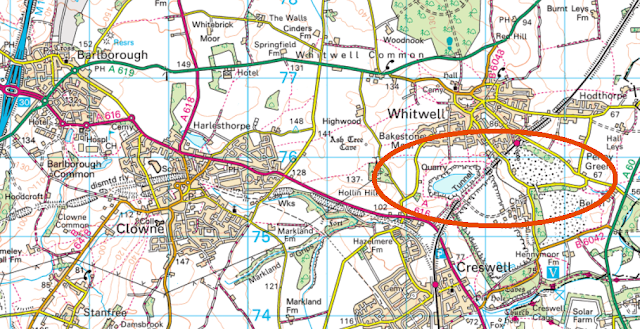 The majority of the main quarry area has been excavated and is partially backfilled with quarry waste, kiln dust from the adjacent lime kiln and colliery spoil. Nearly 70 conditions have been attached to the approval of the latest plans for four new extensions to ensure that the quarry is restored on time and that blasting only takes place between reasonable hours, along with many more issues, such as dust control. The planning officers said: “The development hereby approved shall be completed no later than December 31, 2043. “On, or before that date, the extraction of minerals shall have ceased, all plant, machinery, structures, buildings, access and haul roads shall have been removed, and the whole site shall have been restored in accordance with the further conditions of this permission.”