Today we reach our 2 million pageview milestone on the Focus Transport Website.
Many thanks to all readers of our website and many thanks also to our growing list of contributors. Focus Transport began on a website operated by Oliver Foreman supported by contributions from a small team of like minded people.
In 2011 when Oliver wasn’t able to continue with the original website it was decided to re-launch into what we have today and the job of designing and launching the revised site was taken on by Richard Lomas. The new site was launched on 14th May 2011.
Sadly Richard’s health deteriorated so the role of editing the site passed to the writer. When Richard Passed away in 2012 no immediate help on the editorial side was at hand but eventually Tony Wilson was persuaded to come on board, bringing with him his photography expertise and life long interest in the transport scene.
Since then the editorial team of two has remained, supported originally by long term stalwarts Martin Arrand and Colin Sellers and aided by a growing number of photography contributors. Richard’s widow Kath has continued Richard’s Tram Blog as a tribute to him and has also contributed pictures for this website during her travels. The Blog can be found here http://tramways.blogspot.co.uk/
We aim to issue a posting each day and this is mostly achieved, with daily page views hovering around the 1,000 mark depending on news content. Providing we have connection with the internet modern technology allows us to release postings from wherever we might be and in the past both of us have worked from a variety of locations. This posting is being released from Edinburgh. A onetime favourite location was at the home of Cumbria Classic Coaches in Ravenstonedale Cumbria, where we both enjoyed being part of the friendly team of staff. Many an article has been written from this idyllic location but time has moved on and we now operate from other equally picturesque parts of the UK.
The website has changed somewhat since 2011 evolving into what we have today and for now it will continue in its present form, but as always we appreciate any suggestions and contributions.
We are marking this this day by stepping back in time and showing a small selection of pictures taken during the lifetime of the website.

During 2014 the Focus Flickr site was re-modelled to become the New Focus Flickr site, able to be accessed on the right hand side of the Home page of this website. It began with a modest selection of subjects; mostly bus orientated and gradually grew as other albums were added.
We reached our first million views after quite a period of time, but as news spread and the number of followers grew so did the number of albums added to the site. It was then just a matter of time that the 2 and 3-million marks were passed and sometime later this year it is anticipated we shall have our 4-millionth view.
We hope to continue this trend as the variety of albums increase throughout the years ahead. 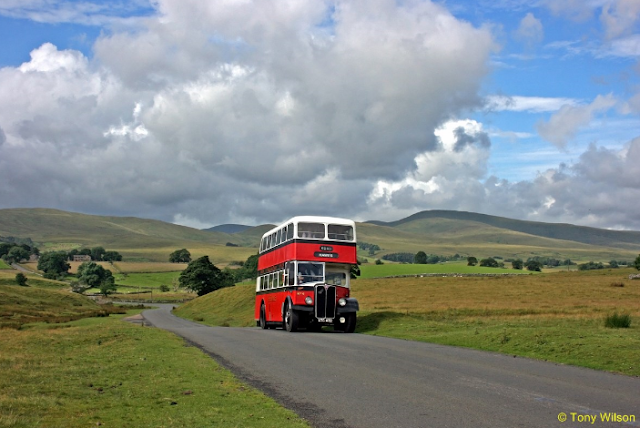 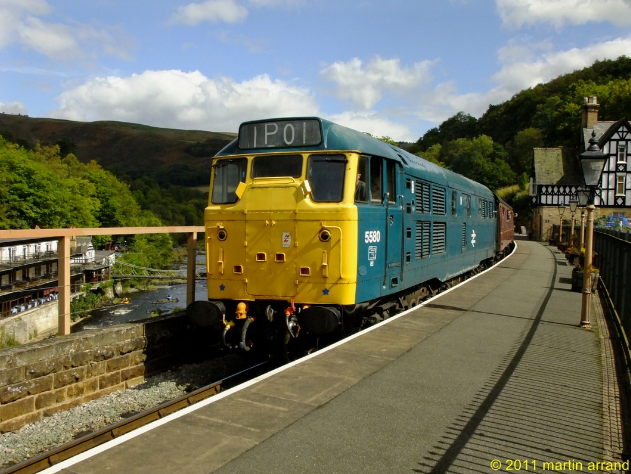 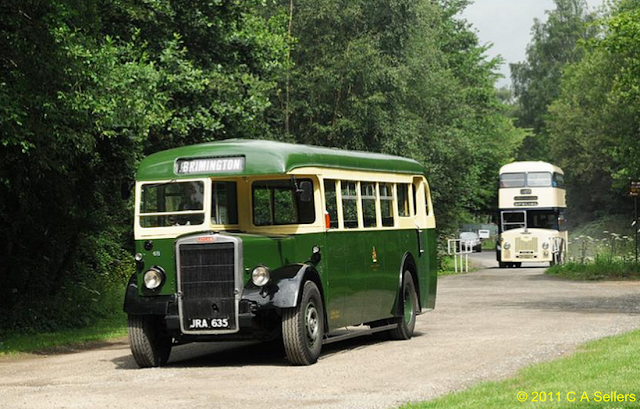 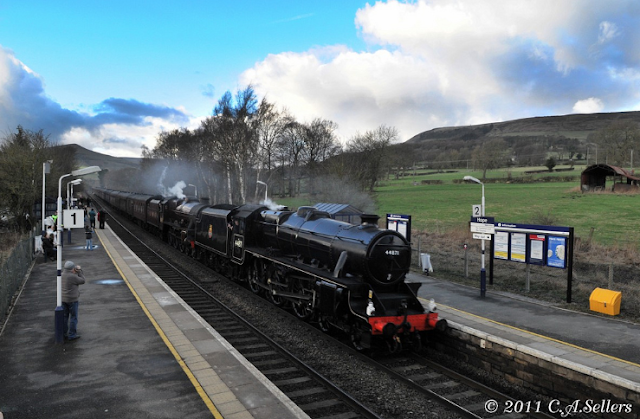 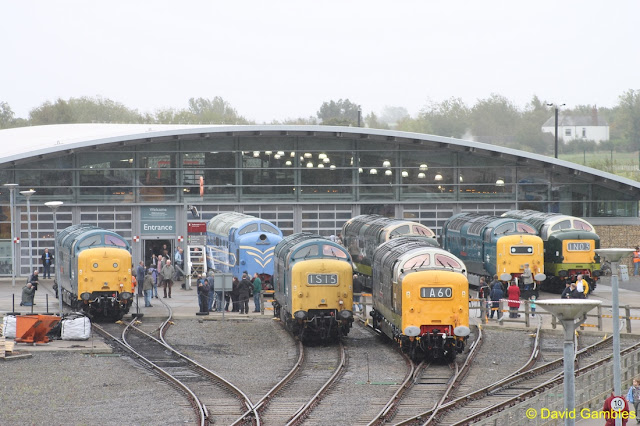 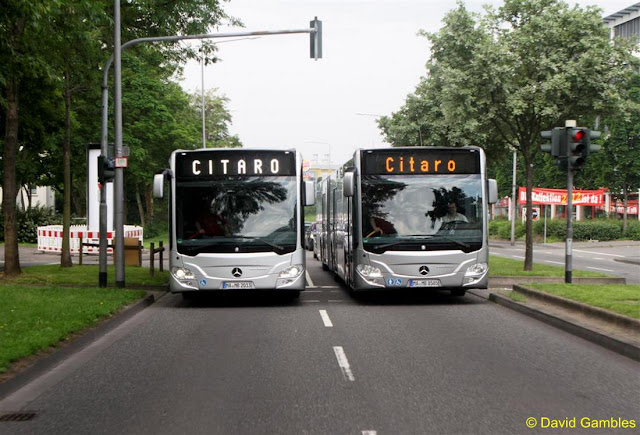 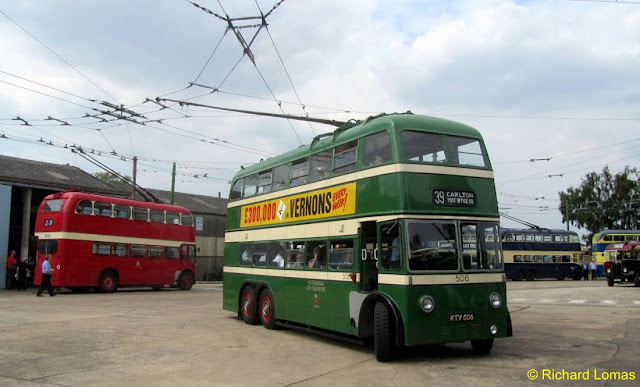 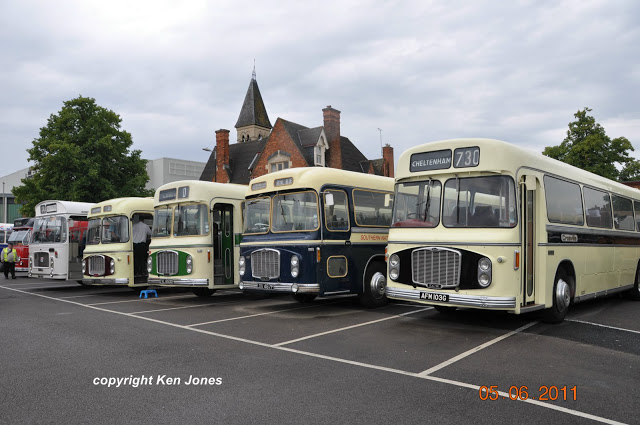 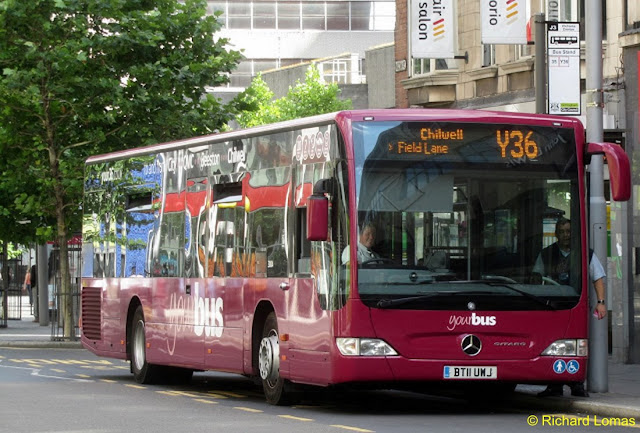 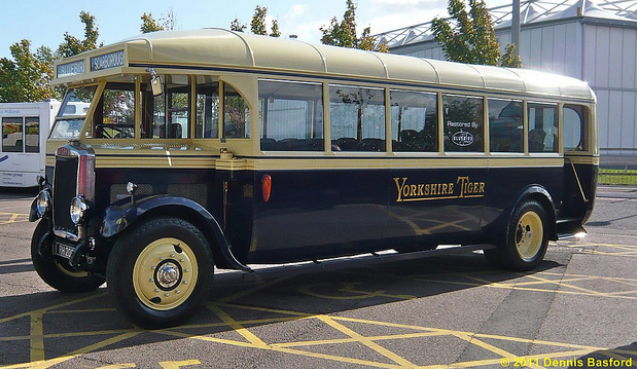 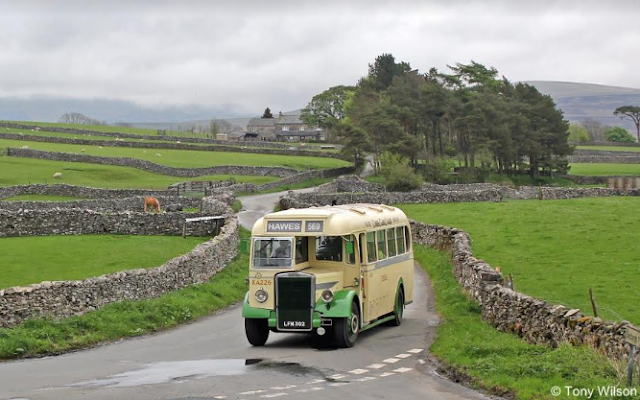 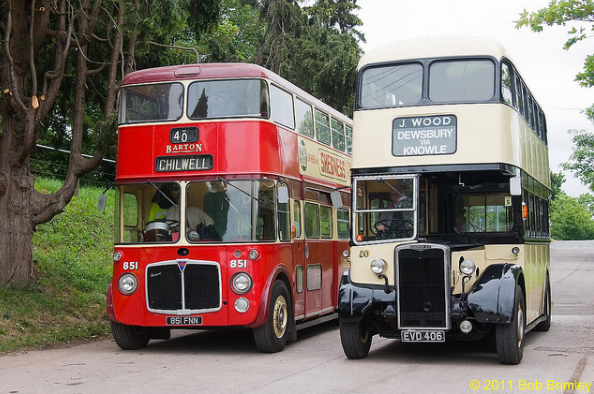 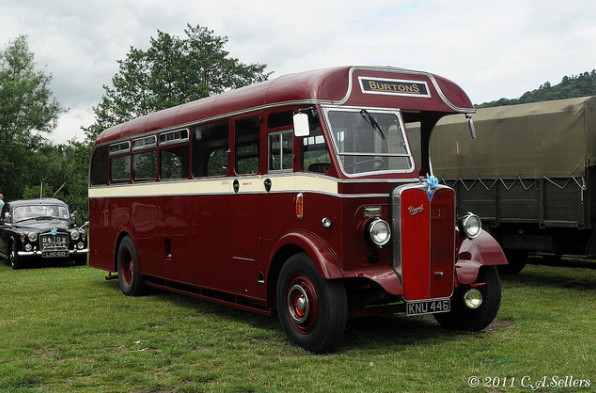 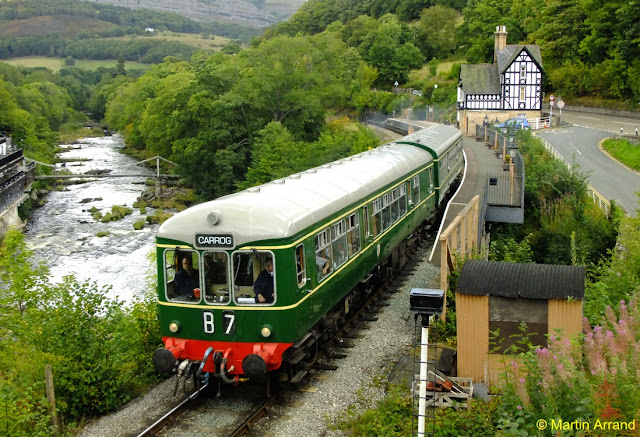 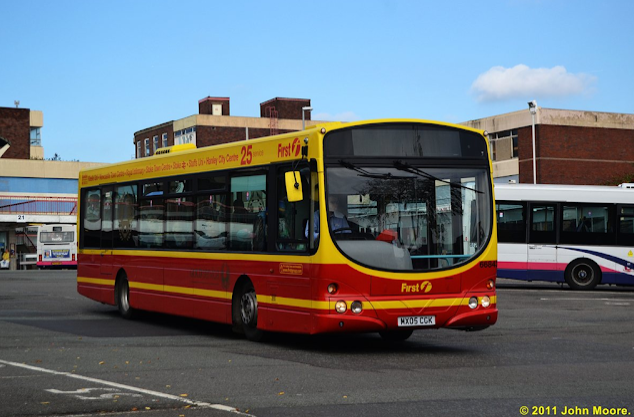 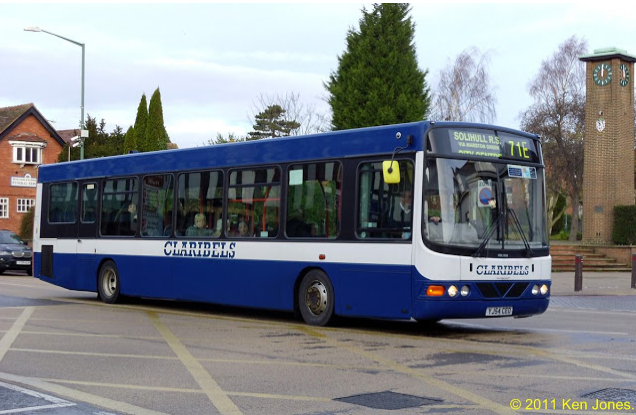