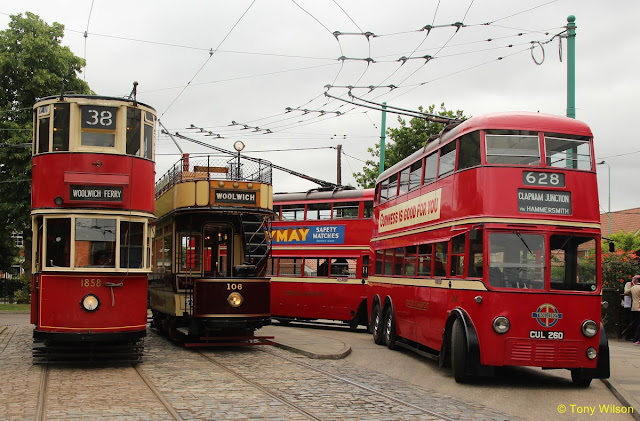 The million-pound development at the East Anglia Transport Museum, based in Carlton Colville, will see the attraction’s current premises almost double in size.
Included in the plans are new storage and exhibition depots, the most notable of which will be devoted to the legacy of Lowestoft’s Eastern Coach Works, which once employed as many as 1,200 workers before its closure in 1987.
The existing tram, railway and trolleybus tracks will be extended, and a station built to cater for the longer rides. Much-needed space for the attraction’s numerous rallies and displays will also be provided, as well as a staff car park.
With the museum having acquired a plot of adjacent land at the end of 2016, Waveney District Council’s (WDC) planning committee has now permitted the registered charity to go ahead with the expansion. 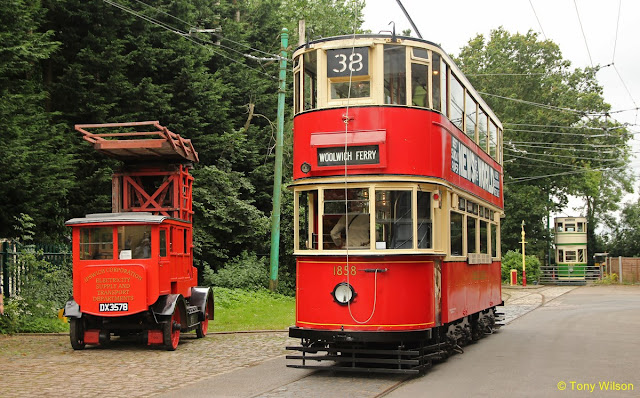 Speaking in light of the unanimous approval, museum new land committee member, Tim Major, said: “We’re very pleased with the decision. The expansion will provide the accommodation we need for our vehicles because the collection has grown so much over the years.
“Several vehicles have been built since the museum was formed and an important part of that is to have facilities that contribute towards the history of the coach works, which was obviously a big local business years ago.
“It has to be emphasised that the museum is a volunteer-run organisation, and of course funding is going to be the next thing to think about.”
Since opening in 1972, the transport museum has welcomed more than 700,000 visitors through its doors, with more than 550,000 arriving as either holidaymakers or day-trippers. Nearly 15,000 people have visited from overseas.
The venue is therefore deemed to be hugely beneficial to the region’s tourism industry, contributing approximately £450,000 to the East of England economy in 2016 according to the Association of Independent Museums. 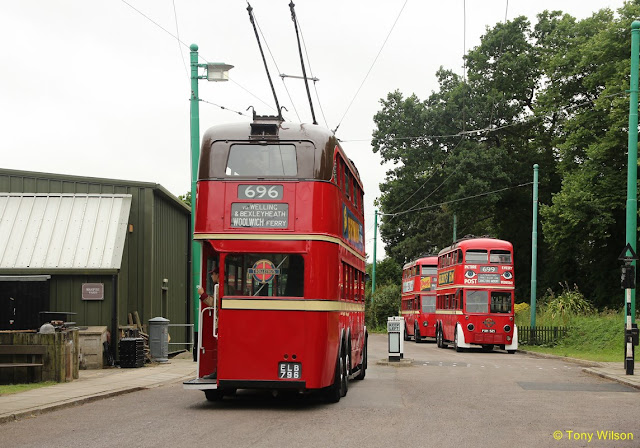 WDC planning committee chairman, Paul Ashdown, said the expansion would be “very favourable to the area”.
Two residential properties backing onto the land had lodged objections on the grounds of noise pollution, but an environmental health officer was satisfied that it can be minimised using noise-reducing fencing. 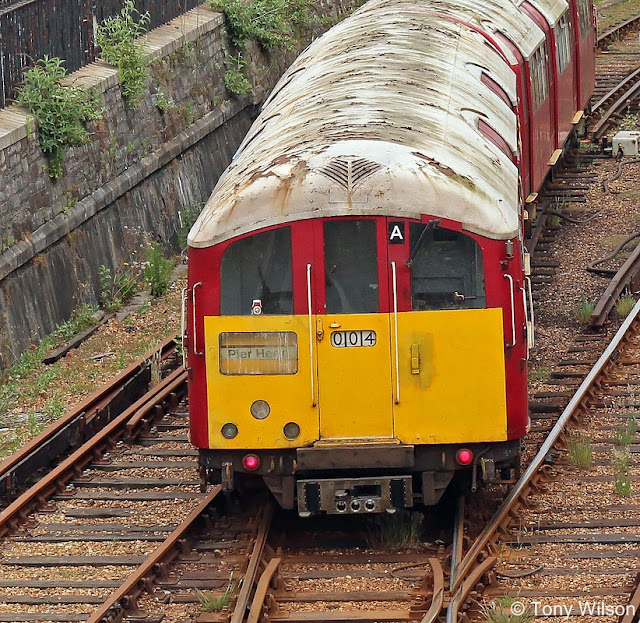 Staying on a London theme one of the latest albums on the site focuses on the former London Underground 1938 stock operated on the Northern Line, which now comprise the fleet of the Island Line. Oper ated by South Western Railway on the Isle of Wight this ageing fleet is showing its age as they run from Ryde Pierhead via Brading and Sandown to Shanklin. A set of pictures can now be viewed by clicking  here