ScotRail has confirmed that its temporary class 365 trains will begin to enter service from late evening on Saturday, 23 June.
The ten trains have been hired from Eversholt Rail while ScotRail prepares for the delivery of the new Hitachi class 385 electric trains, which will enter service in the coming months.
Delivery and introduction of the 385's has been delayed due to the necessity to modify the driver's windscreens. A modified windscreen has been approved but the fleet now needs to be converted. See here 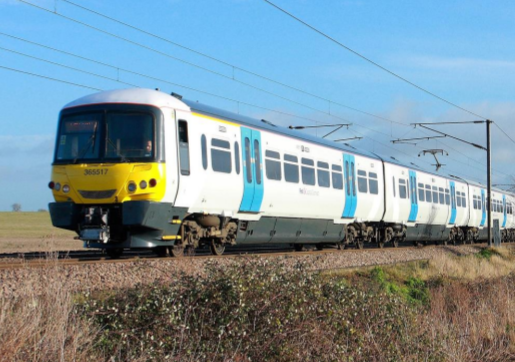 One eight-carriage train will enter service this weekend, increasing the number of electric services between Edinburgh and Glasgow via Falkirk High route to five out of eight services per hour in total. The remaining trains will be phased into service in the coming weeks.
When the roll-out is complete, seven of the eight trains per hour along the route will be electric, and customers will benefit from an extra 17,200 seats per day.
As the priority is getting the trains into service as soon as possible, the trains will initially not be fitted with WiFi. This this will become available in the coming weeks.
ScotRail Alliance Head of Customer Experience Graham Heald said:
“I’m delighted to confirm that we’ll have an eight-carriage class 365 electric train in use this weekend, with more entering service over the coming weeks. When all of the class 365 trains are in service, customers will benefit from an extra 17,200 seats a day on our flagship route between Scotland’s two biggest cities.
“The coming months will see a transformation on Scotland’s railway, and we can’t wait for customers to experience the difference.” 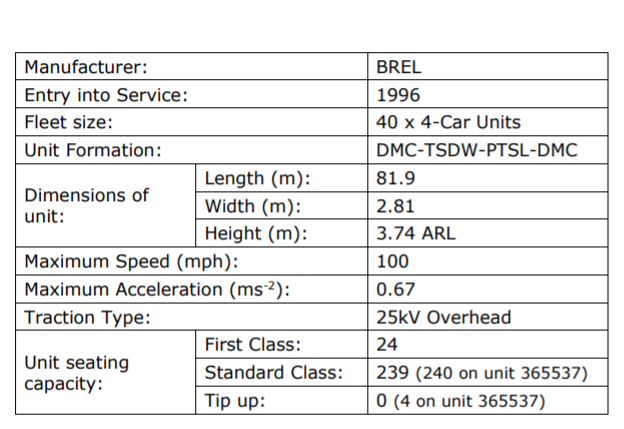 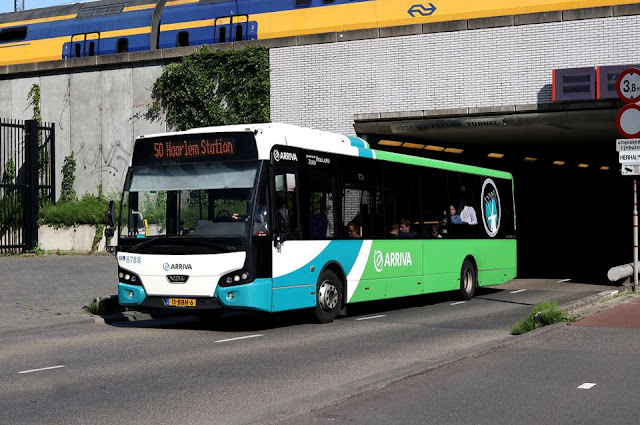 Martin Ruthe has kindly supplied a set of pictures from his recent visit to the Netherlands. Now in an album on the flickr site, these can be viewed by clicking  here