First of Northern's New Fleet of 195's Delivered to UK

The first of Northern's new class 195 DMU's was delivered on 25 June at the Royal Portbury Dock in Bristol by ship from Spain. 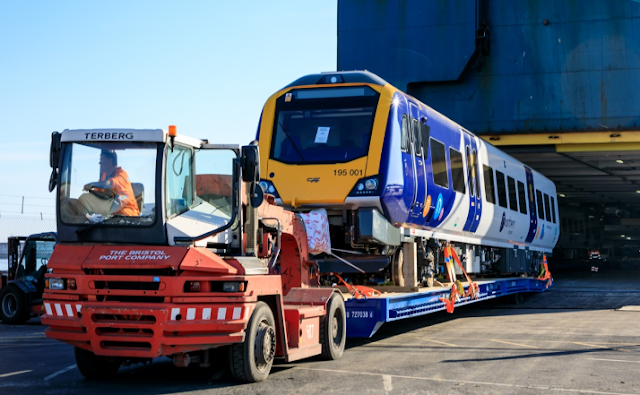 The two car unit is currently being kept at the Edge Hill depot in Liverpool, where it awaits mainline testing to be carried out in the coming weeks.
The CAF-built and Eversholt Rail-owned DMU trains are part of a £500m order placed by Northern as part of its modernisation plans to improve trains and stations and provide more services by 2020.
The Eversholt order comprises of 25 two-car Class 195/0 and 30 three-car Class 195/1 DMUs, which are being built at CAF’s Irun factory; and 31 three-car Class 331/0 and 12 four-car Class 331/1 electric multiple units, which are being built in Zaragoza.
The first 331 EMU is due in a few weeks time. 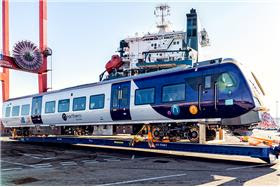 The first of the EMUs are expected to arrive in the UK in the coming weeks.
All of Northern’s new rolling stock  will also be fully accessible and will boast air conditioning, power sockets, free wi-fi, and an electronic seat reservation system.

Mary Kenny, CEO at Eversholt Rail, said "As owners of this new fleet of Class 195 trains, we are excited about moving into the next phase of the project and look forward to working together with our partners Northern and CAF on the UK commissioning and testing of these new trains.”
Ben Ackroyd, engineering director at Northern, said: “Getting the train onto UK soil is a major milestone in our modernisation programme.
“Northern’s engineering and operations teams have worked hard to produce a design that will deliver a real improvement in our customers’ on-board experience. I’m excited to see the first of them go into service at the end of the year.”
The CAF-built trains will allow Northern to withdraw its ‘Pacer’ fleet by the end of next year. 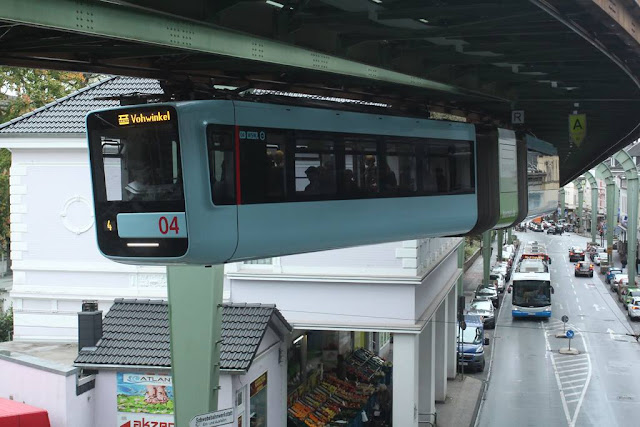 Two new albums have been added of quite contrasting modes of transport. First a small set from the Wuppertal Schwebebahn in Germany from Terry Wong Min's visit back in October 2017. Then the other, this one back to Blighty courtesy of Steve Maskell, with a more recent visit to the Duchy of Cornwall and an assortment of First Group buses in service along with just one other interloper. All pictures can now be viewed by clicking  here  and  here 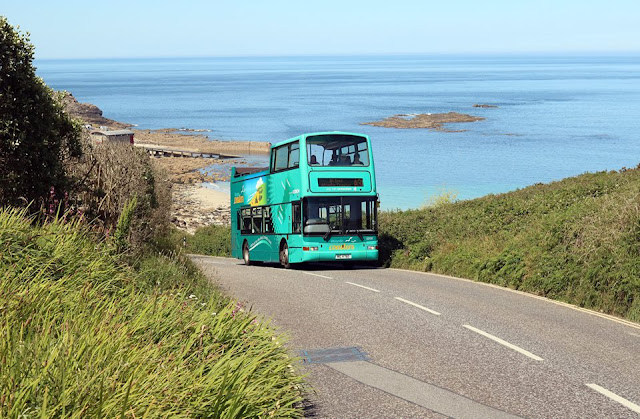