Porterbrook has raced to support the launch of 125 Group’s HST Depot Appeal by agreeing a sizeable donation towards the Project.
Porterbrook has been the owner of many High Speed Train vehicles since its inception in 1995, leasing them for use on the East Midlands routes, the East Coast Mainline, the Great Western railway and Cross Country network (and previously, the West Coast route) and being instrumental in the significant fleet developments made in the last twenty years. 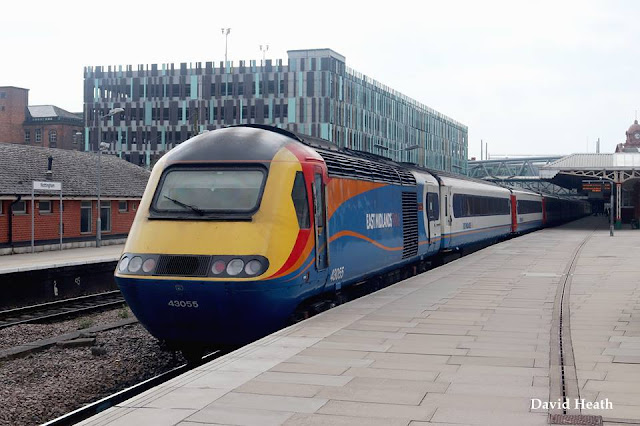 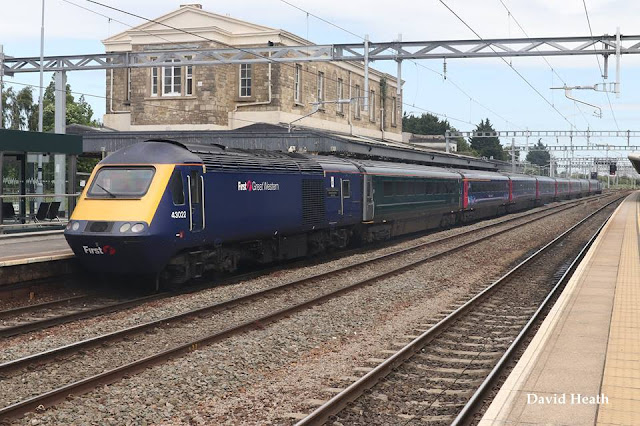 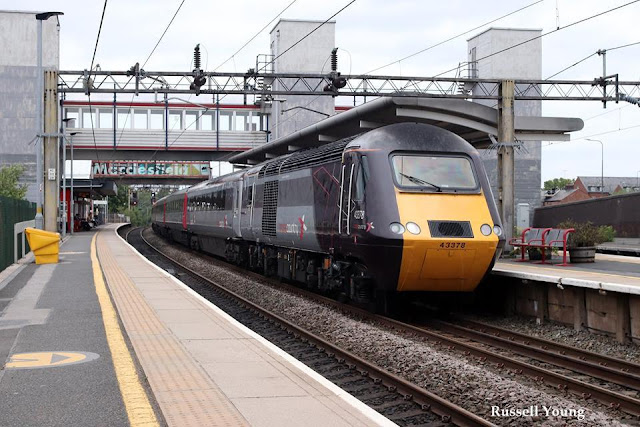 Its long association with the High Speed Train has already seen it provide significant financial and engineering support to 125 Group with its restoration efforts for the National Railway Museum’s prototype car 41001, which 125 Group has fully restored to full operating condition – and operating with some former Porterbrook Mark III coaches.
125 Group now has the very real prospect of Production vehicles becoming surplus in the near future – and recognises that it will not be possible to undertake the necessary maintenance and restoration without some suitable covered accommodation. This has led to the development of plans for a small depot facility at its base at the Great Central Railway Nottingham at Ruddington, which it hopes will become the recognised site of High Speed Train preservation as a working museum base. A registered charity, 125 Group needs to raise £100,000 to allow the development to proceed and protect its assets from the ravages of the English weather.

Porterbrook has generously started the appeal with a sizeable contribution which is very much welcomed by 125 Group and once again demonstrates the willingness and support of the mainstream railway companies for volunteer preservation efforts.
Stephen McGurk, Porterbrook’s Chief Commercial Officer said: “The InterCity 125 is a design icon that transformed long distance rail travel across Britain. It is absolutely right that examples of this world-beating train should be secured for future generations.
“Porterbrook is an asset management business, so we understand the value of having facilities where maintenance and refurbishment can be professionally undertaken; therefore we are delighted to support the 125 Group’s plans to establish a centre of engineering excellence at Ruddington for HSTs in preservation.”
Gary Heelas, Chairman of 125 Group Limited said “We are very pleased that our friends at Porterbrook have made this sizeable donation to kick-start our depot project. We have a long way to go but the provision of this covered space will allow us to maintain and store the vehicles in a dry and relatively clean environment. It will also mean that the hours of free time given by our volunteers will be far more productive, with everything required being in one place.”
125 Group welcomes donations to this exciting project, to contribute and for more information visit: www.125group.org.uk/depot