Key Edinburgh Roads Will Be Closed Each Month

Key roads across Edinburgh will be closed to traffic once a month.
Councillors agreed to approve the roll-out of the Open Streets programme on the first Sunday of every month, between 10:00 and 17:00.
A major public consultation into radical plans to reduce air pollution in Edinburgh could also see the city's main shopping streets pedestrianised.
Another idea being looked at is for vehicles to be able to "go to, but not through" the city centre.
The plans could also see widened pavements and improved public spaces.
The consultation will begin in September and last eight weeks. 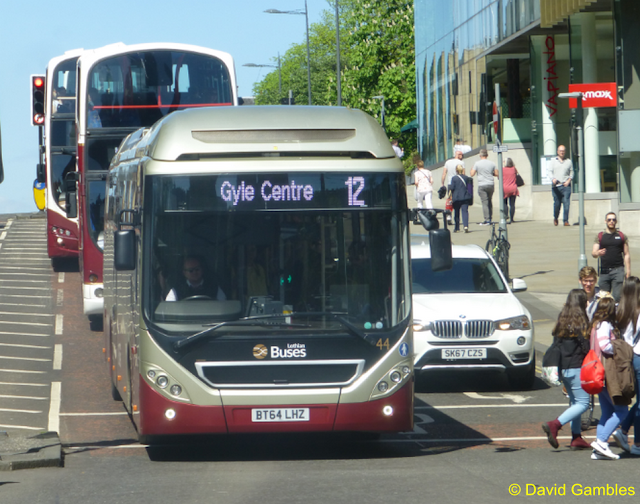 'No decision has been taken yet on which roads will close in the pilot project, Open Streets programme, which will also act as a test for any future restrictions on vehicles in certain parts of the city.

The closures could include "key parts of the city centre and town centres" across the capital.
Conservatives voted against moving forward the plans for regular Open Streets days, citing a lack of evidence linking road closures to air pollution levels.
Nick Cook, Conservative councillor for Edinburgh's Morningside ward, called for a "high level of public confidence" in the plans and an "assurance that this is what the public and businesses want".
He said: "We are in a situation where we are using anecdotal evidence. We are putting forward a full programme without enough data. We need a more cautious and data-driven approach." 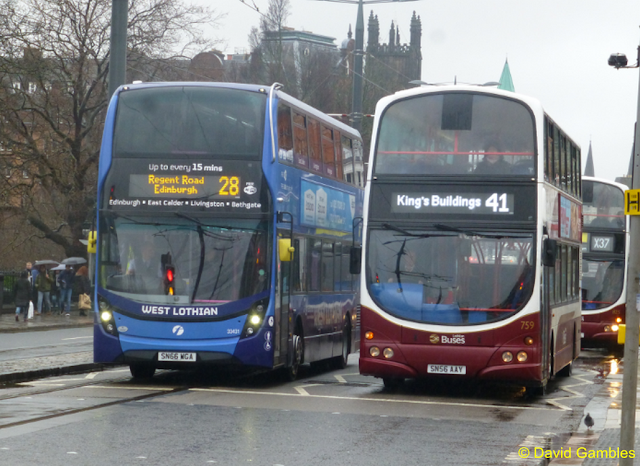 Commenting on the wider consultation plans, Lesley Macinnes, the city council's transport convener, said: "This prospectus is a truly ambitious document which is bound to generate some lively debate right across the city about what kind of place we want Edinburgh to be.
"It's a powerful opportunity to make some really transformational changes to our city centre and town centres for the benefit of everyone who lives and works in, or visits them.
"Frankly, the status quo is just not an option anymore. As a council we are serious about tackling poor air quality, reducing congestion and making it as easy as possible to get around Edinburgh, especially by walking, cycling and public transport."
Karen Doran, the council's transport vice convener, added: "The ideas in this hugely significant consultation have come from a series of workshops held in the spring with a huge range of organisations and interest groups, including transport providers."
Sustrans Scotland is providing funding of £750,000 to help support the plans. Deputy director Grace Martin said: "It is fantastic to see our capital city developing solutions to make the city a better place for people to live, work and visit.
"We are particularly pleased to be able to support a vision of more walking and cycling with funding through our infrastructure and behaviour change programmes."
Joseph Carter, head of British Lung Foundation Scotland, said: "Poor air quality must be recognised for what it is - a major public health crisis. 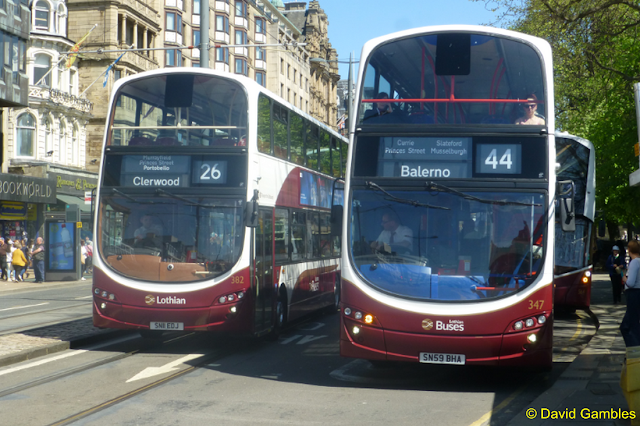 "Reducing the level of noxious pollutants in Edinburgh's air must be a priority in the coming years.
"The publication of these proposals brings additional clarity on the council's approach to reduce emissions from the most polluting vehicles and encourage active travel."
He added: "We want to see ambitious proposals for the low emission zone and we will be urging councillors to take the bold steps needed to ensure that everyone in Edinburgh can breathe easier in the years to come."