Lothian have launched a new cross city service for Edinburgh Airport customers, boosting the company’s existing airport services and creating new links for residents and visitors to the city. 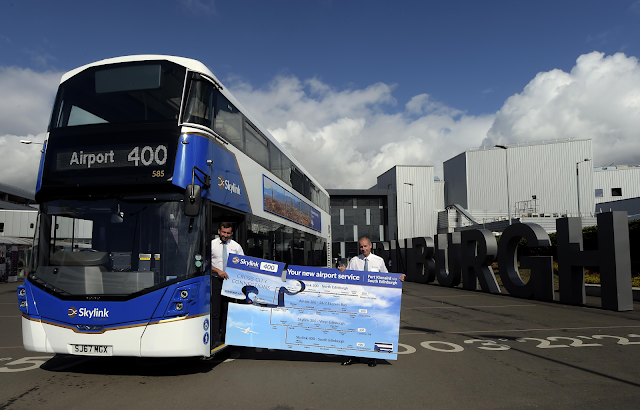 Skylink 400 will connect Edinburgh Airport with Fort Kinnaird via Gracemount, Oxgangs and Colinton, introducing vital links for customers from the south east and south west of the city directly to the airport.

Nigel Serafini, Commercial Director, Lothian said: “As Edinburgh Airport continues to expand and customer demand on our Airport Services continues to grow, it is important that Lothian recognise this and support the increased demand for direct, reliable, value for money services to various key locations in Edinburgh. The introduction of our new Skylink 400 service will boost our existing Airport offering and better connect residents and visitors with our city.” 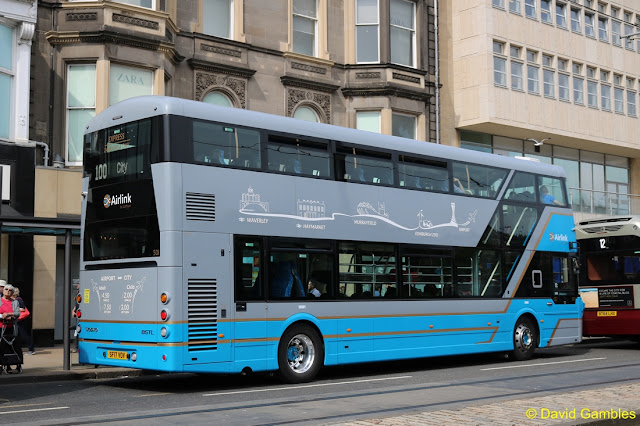 Lothian’s other airport services consist of Airlink 100, Skylink 200 and Skylink 300, which has also been re-routed to now serve Cameron Toll, linking air travellers with hotels and guest houses in the Southside of the city.

Judy George, Head of Property and Commercial Transport, Edinburgh Airport said: “We’re Scotland’s busiest airport with more than 13.4 million passengers passing through ever year so providing easily accessible links to areas across the city is important to us because we want to make that journey to and from the airport as easy as possible. We’ve worked closely with Lothian and other transport partners to provide a greater variety of choice and routes like the Skylink 400 will allow people to get their holiday off to a relaxing start.”

To mark the launch of the new service, Lothian staff spent the morning of the launch in International Arrivals handing out tickets to potential customers.