Return of a Duchess


Duchess of Sutherland back in action after overhaul


With all pictures courtesy of Simon Kerry 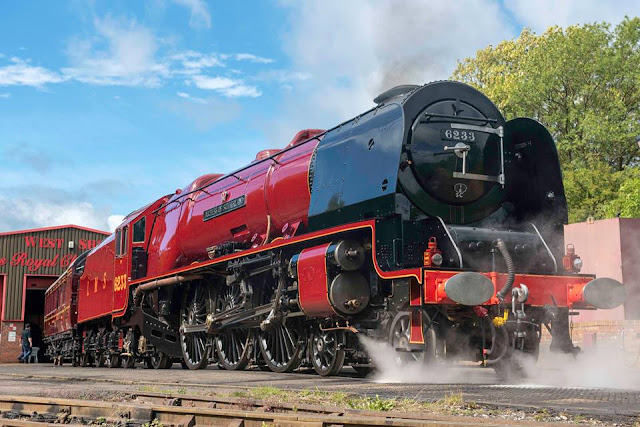 The 80-year-old Duchess of Sutherland, which has been repainted in its original crimson livery, left Swanwick Junction Station in Derbyshire en route to Kidderminster in Worcestershire.

In 2002, it became the first steam locomotive to haul the Royal Train for 35 years when it transported the Queen as part of her Golden Jubilee.

The engine is operated by The Princess Royal Class Locomotive Trust. 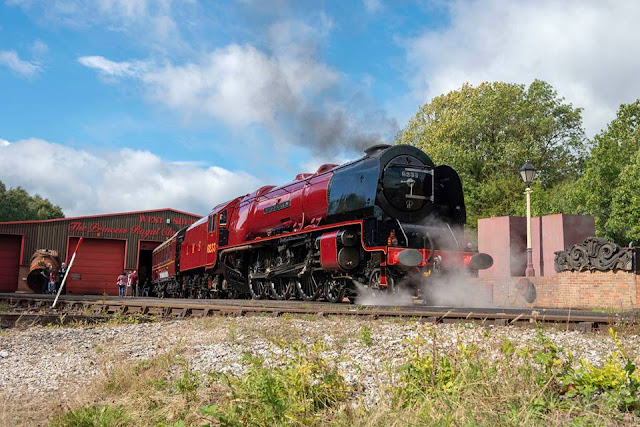 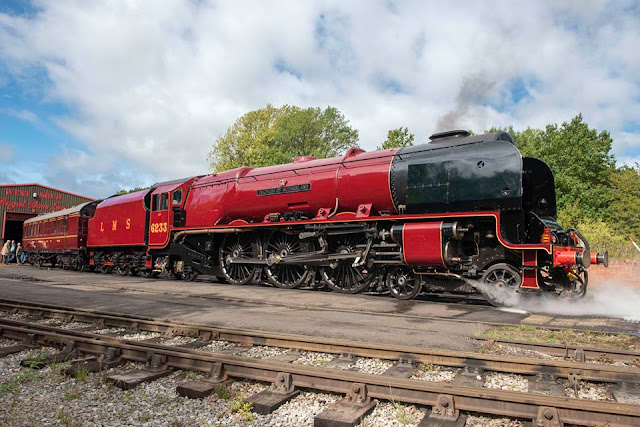 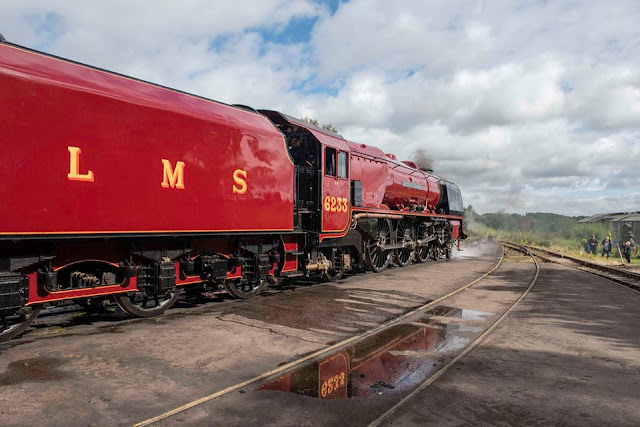 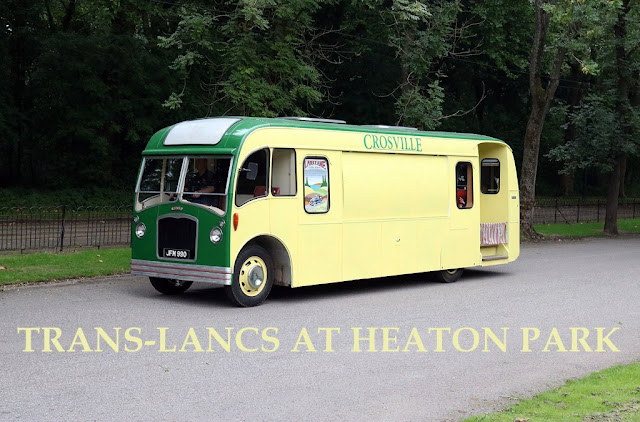 This set features a selection of buses and coaches that attended the Trans-Lancs Transport Show in Heaton Park during September. Kindly provided by Steve Maskell they can now be viewed by clicking  here