Orkney islands could get the first electric plane service

The air service which includes the shortest scheduled flight in the world could start to use electric-powered planes within three years.
Loganair's Orkney island hopping air service is famous for the 1.7 mile jump between Westray and Papa Westray . 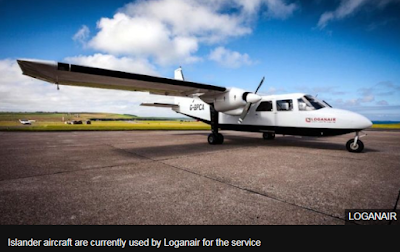 The airline is working with experts in the hope of making the electric service a reality by 2021.
Loganair said the Islander aircraft it uses could be modified rather than developing a model from scratch.


It takes about two minutes - including taxiing - to complete the 1.7 mile Westray / Papa Westray leg flight, which is about the same length as the runway at Edinburgh Airport.
The record is 53 seconds.
The short inter-island services are seen as an ideal possible route for electric planes as a limitation of the aircraft would be range. 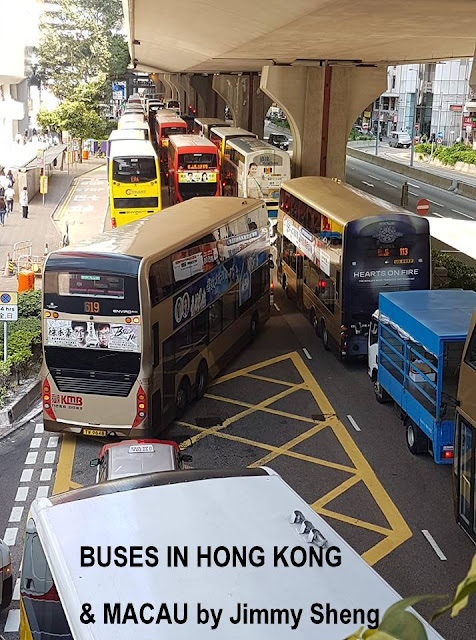 Another set from the Far East from where JimmY Sheng has just returned. Once again Hong Kong and surroundingsare the focus of attention, the pictures in an album which can now be viewed by clicking  here