The UK’s most ambitious demand-responsive bus service has provided passengers with more than 30,000 journeys in just over three months since its launch.

PickMeUp, which allows passengers to summon buses to collect them from a location of their choice, reached the landmark last week in Oxford, where it is currently being trialled. 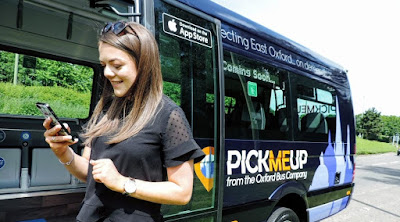 The service is accessed via a smartphone app and it is the largest scheme of its kind to be launched by a UK bus company. Technology behind the service was developed in partnership with Via, a US-based market leader in ride-sharing technology.

In total, more than 12,000 users have signed up to the app since it the service was launched on 25th June.

After requesting a pickup, passengers can be collected from the nearest safe pick up point. Journeys are matched with others making similar journeys to enable ride sharing. 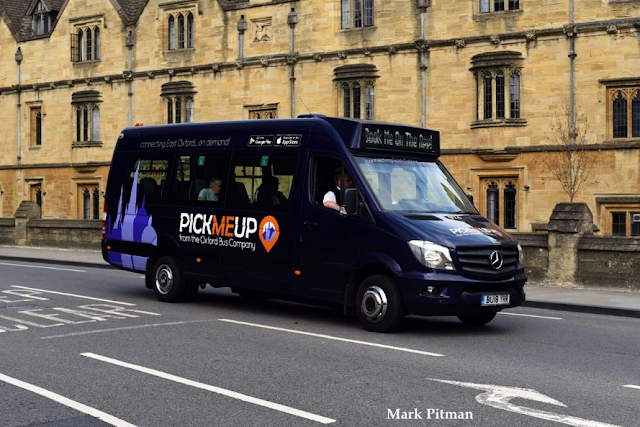 David Brown, Chief Executive of Go-Ahead, commented: “The success of this initiative shows how we are moving forward in taking care of customers’ journeys. For students, commuters and those accessing medical appointments, it provides a new convenient way of using public transport in one of the UK’s major cities. 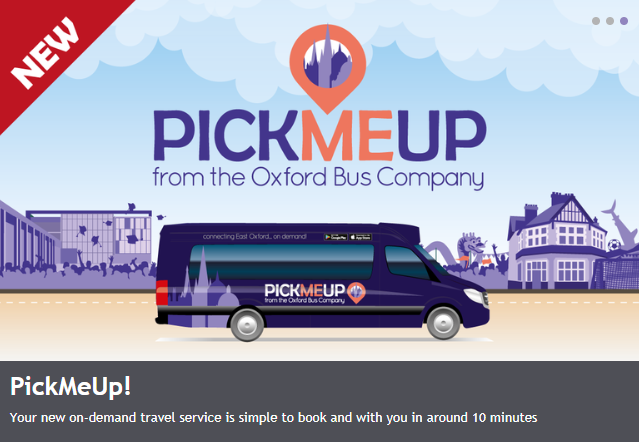 Phil Southall, Managing Director of the Oxford Bus Company said: “This is another fantastic landmark for PickMeUp that has been delivered ahead of our expectations. People have really taken to the service and it is continuing to grow. Students have embraced the service since the start of the new academic year and we have noticed students have been signing up to the app and using it.” 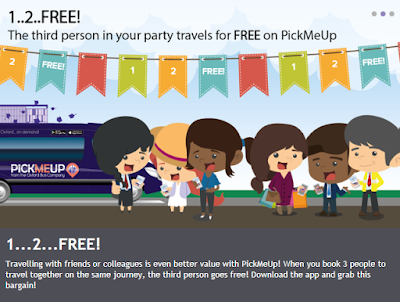 The introductory fare of £2.50 per journey is still being charged, with a surcharge of £2.50 if the journey could be made via an existing Oxford Bus Company bus route and the walk is 200 metres or less.