The latest awards recently announced by Transport for London as follows: 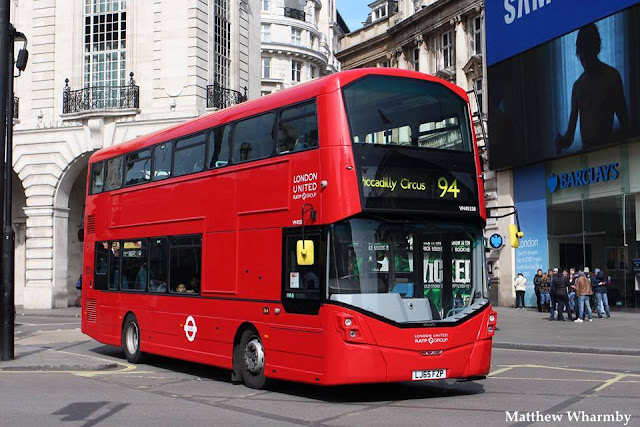 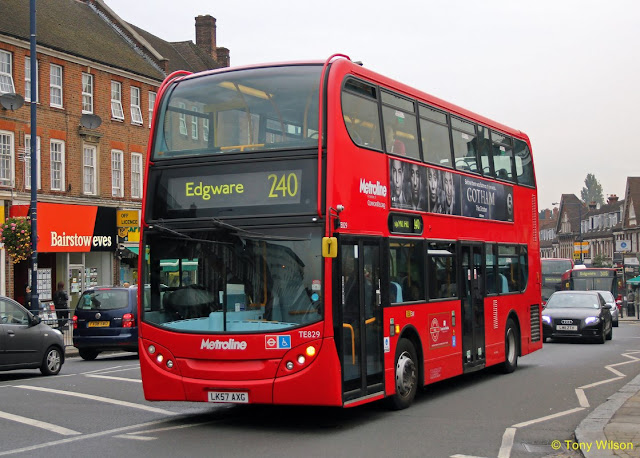 Want more information on the full London bus scene, then why not have a look at the London Omnibus Traction Society's website at http://www.lots.org.uk/
Better still why not join and gain the benefits of the regular monthly newsletter along with other useful publications