Following the departure of Tim O’Toole after FirstGroup plc reported substantial losses over the year, the company has announced that it has appointed Matthew Gregory as Chief Executive with immediate effect. Matthew Gregory was previously the group’s Chief Financial Officer and also performed the role of Interim Chief Operating Officer. 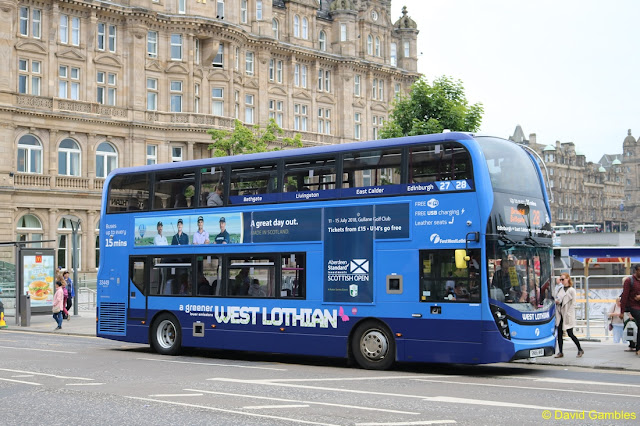 “Having conducted a thorough selection process, which considered external and internal candidates, the Board unanimously concluded that Matthew is the right person to take on the role of Chief Executive. Matthew’s comprehensive knowledge of the Group, his experience in previous roles and leadership capabilities are precisely the qualities needed to drive the Group’s value mobilisation strategy at pace, and I look forward to the Group making further progress under Matthew’s leadership.”

The group has also announced that Steve Gunning has been appointed to the Board as an independent Non-Executive Director.
In addition to the directorate changes announced, FirstGroup has also published its half-year report.

Trading in the first half is in line with the objectives outlined at the beginning of the financial year. As a result, the full year outlook remains unchanged. 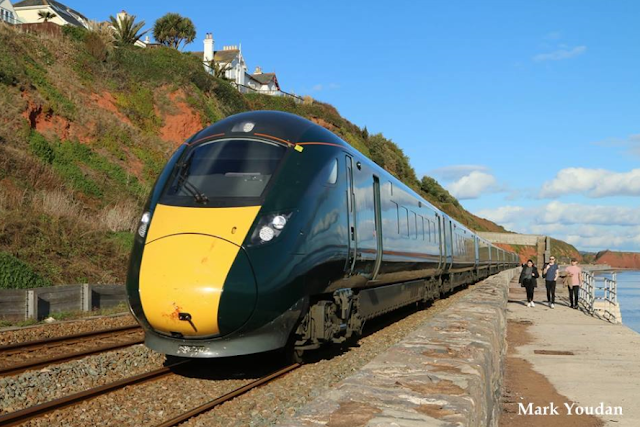 The results did reveal that South Western Rail had experienced “challenging” trading in this period. 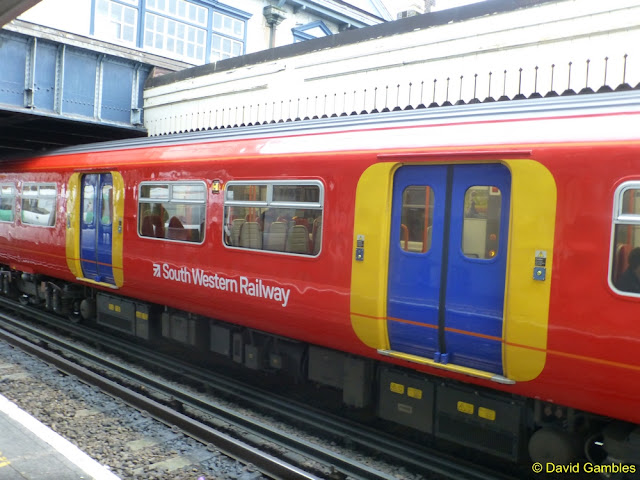 This is as a result of infrastructure reliability issues and problems with industrial relations. The group revealed that it was working with industry partners to resolve these problems.

However, FirstGroup’s statutory loss before tax grew to £4.6 million from £1.9 million the previous year.

“We have made good progress in the first half delivering on our plans to strengthen the Group, generating sustained cash flow to further reduce leverage and deploy to targeted growth.

First Student’s bid season success will see our largest business return to growth as planned, while maintaining our disciplined approach to pricing.
In September, First Bus completed the rollout of contactless payment across the UK on schedule, becoming the first of the UK’s principal bus operators to do so. 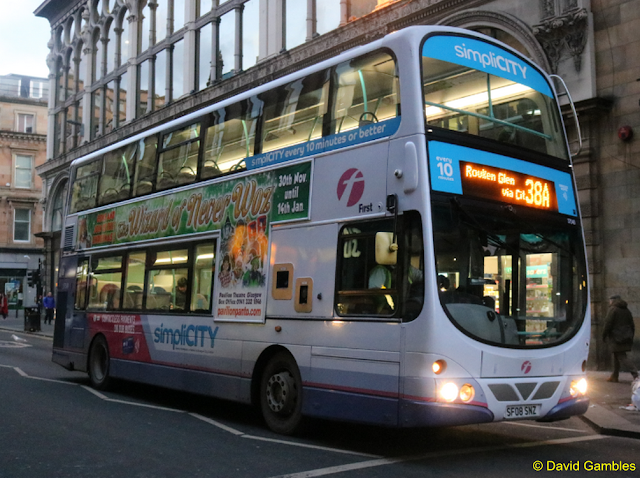 Together with other revenue and cost actions this helped First Bus to achieve strong margin improvement in the period.
Meanwhile our First Rail operations continued to focus on improving services for our passengers while maintaining overall profitability in a more challenging industry environment during the period.”

“In summary, we are getting on with delivering our plans to improve performance in our divisions. Although conditions in our markets remain challenging, our performance to date underpins the confidence we have in our unchanged outlook for the full year.”

In its latest statement to the Stock Exchange for the six months to 30 September this year, First warns that the forecast profits from SWR are now ‘uncertain’, while SWR is also continuing its efforts to improve performance and settle the continuing dispute over on-train staffing with the RMT. This dispute makes its own contribution to reducing performance levels when services are disrupted by strikes.

Matthew Gregory has highlighted problems with the Central London Employment clause, which plays a part in controlling the levels of premium or subsidy for operators on London rail commuter routes.
It is the Central London Employment mechanism which appears to be causing much of the current concern. The CLE clause is intended to share the risks equably between the DfT and franchisees, but SWR is the second franchise to question its effectiveness within a few weeks, because Greater Anglia is also unhappy for the same reason.