THE Scottish Government was poised to consider exercising a break clause in the ScotRail contract in 2020, ending the Abellio franchise in 2022, but this depended on a crucial vote in the Scottish Parliament.
However, the proposal to cancel the contract in 2022 was thrown out by 85 votes to 34.
Labour wants to nationalise the train operator while the SNP Scottish Government said it would seek a public sector bidder for the next franchise.

Opponents to the franchise say ending the ScotRail contract in 2022 would provide a chance to "put passengers before profits" because the "failing" franchise had become a "shambles".

Scottish Conservatives transport spokesman Jamie Greene also attacked the plans, which he said "makes little sense" because there was no way of knowing what ScotRail's performance would be like in 2020. 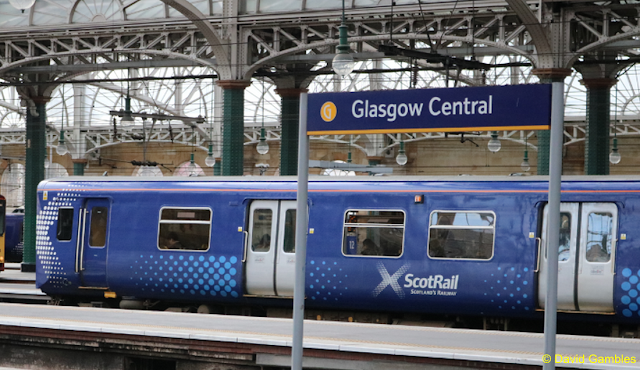 Dissatisfaction with performance has fuelled criticism from politicians as well as passengers.
Abellio, the overseas arm of Dutch Railways, has given a cash injection to Abello of £10 million, and has also been hampered by delays affecting enhancement plans. The Hitachi fleet ordered for the Edinburgh-Glasgow Queen Street electrification had curved windscreens which proved to distort drivers’ view of signals at night, and the trains had to be fitted with different windscreens before they could enter service.

Abellio ScotRail took over all of the services operated by First ScotRail on 1 April 2015, except for the Caledonian Sleeper services, which were transferred to a separate franchise operated by Serco 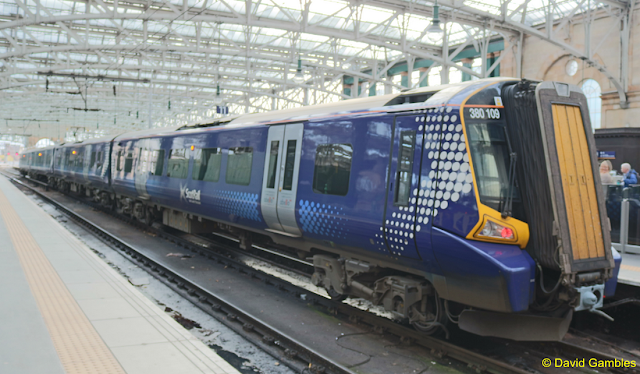 It was revealed last month that transport secretary Michael Matheson has allowed ScotRail performance targets to be waived until June 2019, in a bid to allow an interval for the franchise to recover. However, he was criticised for not informing Parliament, and the TSSA union called for his resignation.

A Scottish Government spokesman said: ‘We know performance is not where it should be – that is why ministers can and do hold Abellio ScotRail to account within the terms of the franchise agreement. This includes the ability to end the contract if its terms are not met and it is in the public interest to do so.

ScotRail performance has remained consistently ahead of the GB average, but that GB average has got steadily worse since Network Rail moved timetable planning for Scotland to its Milton Keynes HQ in 2012. It is clear these essential railway functions must be devolved back to Scotland to allow any franchise operator to perform at its best.’