The Go-Ahead Group plc has announced its trading update for the period from 1 July 2018 to 28 November 2018. The next scheduled update is the Group’s half year results for the six months ending 29 December 2018 which will be announced on 21 February 2019.
Bus 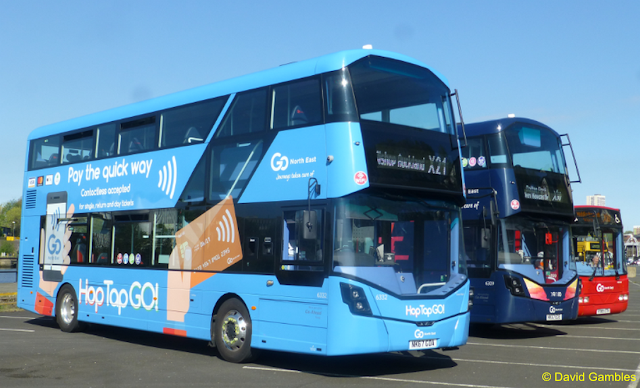 Go-Ahead has a fleet of around 5,000 buses, carrying over two million passengers per day

During the period, revenue and passenger journey growth in regional bus have been ahead of recent trends helped by the better summer weather. 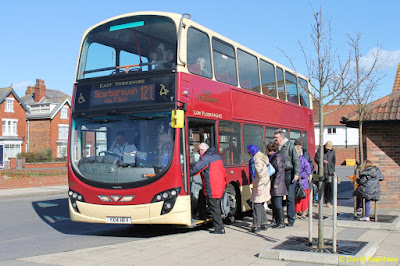 The rollout of contactless payment has continued. East Yorkshire Motor Services (EYMS), which was acquired in June, has been contactless-enabled since the end of October and Brighton since early November. It is anticipated that customers in East Anglia will also be using it by the end of the financial year. 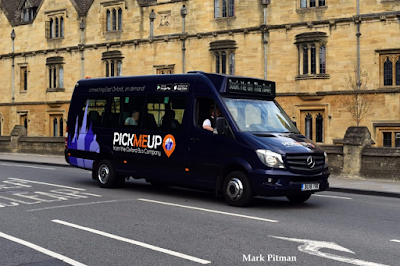 ‘Pick Me Up’ in Oxford has increased its registered users which have grown to over 15,000 since it started in June.

It is expected that regional bus profit for the first half of the year to be lower than the same period last year but that this will be offset by a stronger performance in the second half, reflecting a contribution from EYMS and the impact of the severe winter weather in the comparative period last year. Accordingly, for the full year, the company continue to expect regional bus operating profit to show a slight improvement over last year. 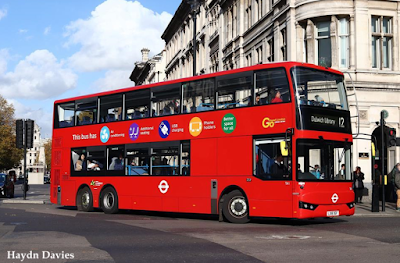 Transport for London (TfL) is carrying out a review of bus services in London. The stated intention of the review is to reduce mileage in Central London whilst affording the opportunity to re-shape the network in other areas.

Go-ahead's continued improvements in operational performance have resulted in strong Quality Incentive Contract income for the period. Mileage and peak vehicle requirement were down as expected because of contract losses during the last financial year.This is expected to result in London bus profits for the full year being lower than last year. Capital expenditure will also be significantly lower than last year which will increase free cash flow generation. 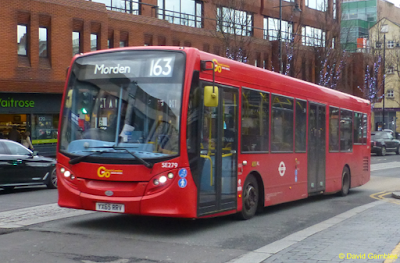 The company continue to bid for new work with financial discipline and are satisfied with the current success rate.

Reported within the London bus division, the bus operation in Singapore continues to perform well, both operationally and financially. Operations in Dublin also began successfully during the period.


On 22 November, there was a fire at the Orpington garage. The garage is operational again and Go-Ahead are working with the authorities to investigate the causes of the fire.

The rail division operates the Southeastern and GTR franchises through the 65% owned subsidiary Govia. 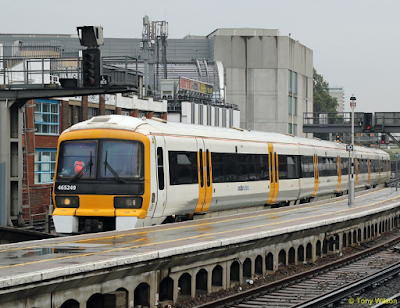 Passenger journey and revenue trends have continued the improvement seen in the second half of last year. Growth has been supported by the resumption of full services through London Bridge station since January and by the good weather during the period.

The company continue to focus on delivering good operational performance and reliability for customers. Around 5% more trains ran on time than in the previous year and Southeastern is currently the most punctual major train operator in the country. The company have submitted a deliverable and economically sensible bid for the new South Eastern franchise. 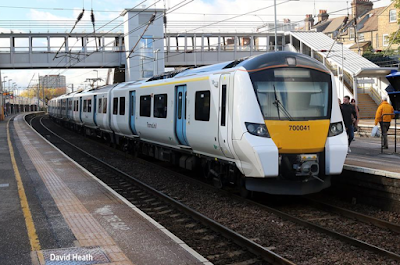 Since GTR’s interim timetable was put into place in mid-July, operational performance has improved substantially whilst also operating an additional 200 services per day. Performance on Southern is the best since the start of the franchise and cancellations on Thameslink and Great Northern services have been significantly reduced.

Preparations for the addition of a further 200 daily services from December 9th are well advanced. Implementation of these will result in a boost to capacity for passengers with around 400 more services running every day and space into London for an extra 50,000 passengers in the morning peak compared to the levels available earlier in the year.

Constructive discussions with the Department for Transport (DfT) relating to the GTR franchise continue.

In October, Go-Ahead was awarded the Norway South package of rail services covering a mixture of long-distance and suburban routes. see here 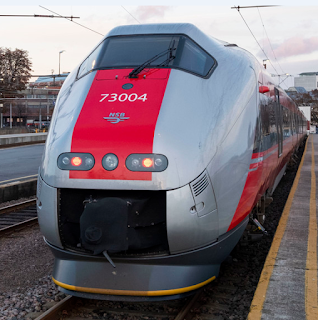 This is the first rail contract to be let in Norway and will run for eight years (with the possibility of a two-year extension) beginning in December 2019. This builds further on the Group’s international footprint. The eight non-UK bus and rail contracts that have been secured to date are estimated to deliver around £320m of annualised revenue.

Mobilisation of rail contracts in Germany continues ahead of the start of operations in June 2019.

“The Group has delivered revenue growth since the start of our new financial year.

“In bus, our London operations have continued to earn strong Quality Incentive Contract income through the delivery of good service performance. In our regional bus business, overall passenger volumes have grown although the trends remain mixed across the country.

“In rail, I am pleased that the past few months have seen a marked improvement in the operational performance of GTR. Southeastern has continued to perform very well and it has consistently been the best performing large train franchise in the UK in recent months.

“Positive momentum in our international strategy has been sustained with the award of a new rail contract in Norway, the start of bus operations in Dublin and a continuing good performance in Singapore.

“Our ‘Pick Me Up’ operation in Oxford continues to grow and now has over 15,000 registered users, providing a new convenient service for our customers.”