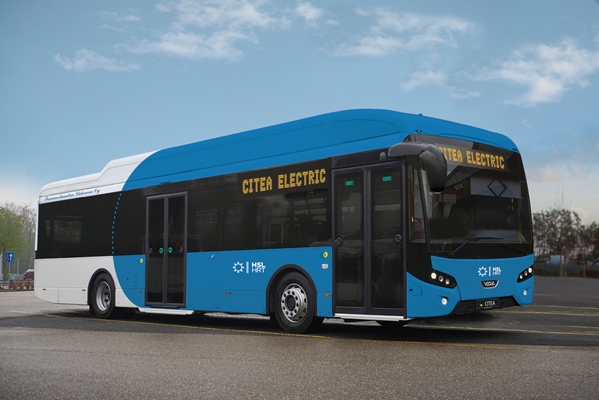 According to the press release, the right size battery capacity (216 kWh) combined with charging at bus stops during operation (using roof-mounted pantograph with a power transfer capacity of 300 kW), enables it to stay in operation for 22 hours a day. The other two hours are needed to check and clean the bus (as well as charge at 50 kW to full), which proves that electric buses can replace the diesel equivalent without much hassle.

The major focus needs to be now on how to make the EV buses more affordable (higher upfront costs) and implement at scale to lower charging infrastructure costs per bus.
VDL Citeas SLE-129 Electric spec:
More about the project:

In August 2019 the buses will be put in service on lines 90 and 96 in the Vuosaari region of Helsinki, as direct replacements for the current diesel buses on these lines. During the evening and night the buses will run to Helsinki Central Station.

VDL Citea SLE-129 Electric
The Citea Electric built as a Low Entry vehicle with a length of 12.9 metres, a 40+3 seating configuration and a large passenger capacity of approximately 80 passengers is very suitable for the Finnish market. The Citeas SLE-129 Electric for Tammelundin Liikenne are equipped with the new 216 kWh battery pack. During the day the buses are used for short distances of 2 and 5 kilometres and recharged at the metro station in Vuosaari. In the evening and at night the buses travel distances of 17 and 19 kilometres and are recharged at Helsinki Central Station. The buses are topped up during operation by means of a roof-mounted pantograph with a power transfer capacity of 300 kW. When out of service, the vehicles are also slow charged with 50 kW depot chargers using the CCS plug at the Tammelundin Liikenne depot. In total, the two VDL Citeas SLE-129 Electric for Tammelundin Liikenne are in operation 22 hours a day.


“With this first order for the Citea SLE-129 Electric, Tammelundin Liikenne demonstrates its confidence in VDL Bus & Coach as a transition partner and market leader in the field of electric public transport. We are proud that in addition to the 22 VDL Citeas LLE the customer already has in operation we are now able to supply the first VDL Citeas SLE Electric, and look forward to further cooperation in the future to boost Helsinki’s sustainability,”. 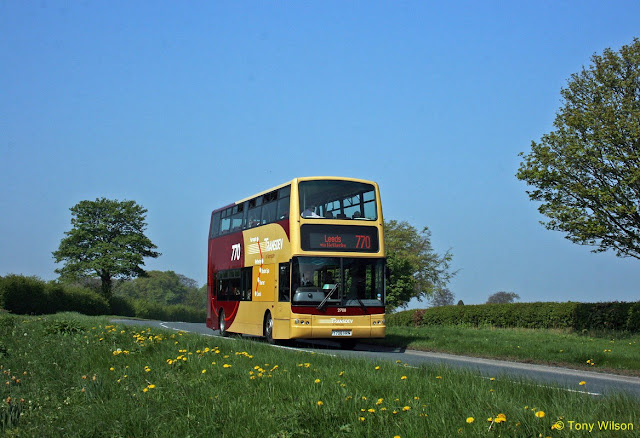 Something for the weekend in the shape of a selection of buses and coaches, which span the period from the 1970s to the 2000s. Placed into an album, these can now be viewed by clicking  here