BYD has secured its first order in Denmark. The Danish bus company, Anchersen, placed an order for 27 BYD 12 meter ebuses.

The 27 buses will go into service at the end of 2019 in Copenhagen. 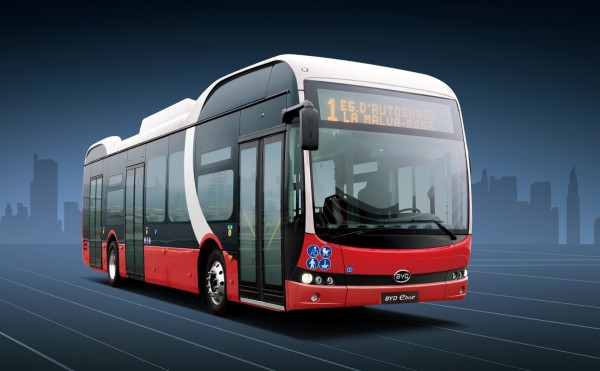 Anchersen operates on 19 of Movia's routes in Copenhagen. It is the first electric bus order for the company. It is also the first order or BYD for electric buses from Denmark, after confirming its first order from Portugal earlier during 2018.

The vehicles, which do not rely on opportunity charging, will be charged overnight at the Anchersen bus terminal in Avedore Holme and are then able to operate the whole day on a single charge.

The BYD buses will be running from the north to the south of Copenhagen city, between Emdrup Torv and Lergravsparken.

Søren Englund, COO at Anchersen: "Our company is showing that we are ready for the latest developments. We are now at the forefront of the transformation of the public transportation environment to zero emission electric power." Isbrand Ho, Managing Director at BYD Europe: "With the deployment of our electric buses, the first step has been taken in replacing the diesel buses in Copenhagen."