Edinburgh Trams Increase Journeys by 10% During 2018

Edinburgh trams have released figures showing that 7.3 million journeys were recorded in 2018 which is an increase of 10% on 2017 figures.
Capacity has been increased throughout the year by introducing additional trams as “queue buster” services during morning and evening peaks seeing trams running from every three minutes. 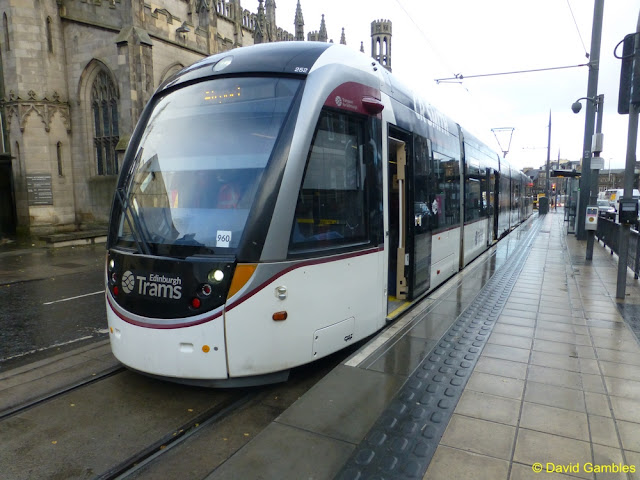 Edinburgh Trams Limited - the Operator of the tramway and an arms-length organisation of the City of Edinburgh Council and part of the Transport for Edinburgh Group - returned a pre-tax operating profit of £1.6 million in 2017.

Following a long-planned review of the Operating Agreement, the Council has agreed to begin the process of transferring responsibility for maintaining tram vehicles and infrastructure to the Operator. This will see Edinburgh Trams assume these responsibilities and costs in the course of 2019.

The new arrangements will enable Edinburgh Trams to improve value for money, by directly managing contracts for vehicles, infrastructure and systems. The Operator will pay the Council an £8.5m annual asset fee for use of the trams, tram infrastructure, track and tram depot.

“Everyone at Edinburgh Trams continues to work tirelessly to deliver a safe, reliable and customer focused service for our residents and visitors to the city.

"The additional responsibilities given to us as Maintainer are recognition of our efforts and the Council’s belief in our abilities to make cost savings for the city.

“Edinburgh Trams has proven itself for a fourth year as an integral part of the Transport for Edinburgh Group and the backbone of the integrated Edinburgh mobility network.

“The decision to transfer maintenance responsibilities to the operator is a clear indicator that Edinburgh trams has come of age.

“Our focus is now on the political decision to take Trams to Newhaven later in the year.” 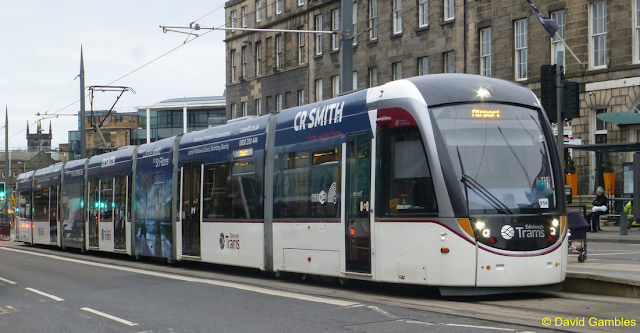 Cllr Lesley Macinnes, Transport Convener for the City of Edinburgh Council and Chair of Transport for Edinburgh, said:

“We’re nearly five years on from the launch of tram passenger services and the figures speak for themselves – every year, more and more people in the Capital are discovering the benefits of Edinburgh Trams’ award-winning service.

“It's a reflection of how well Edinburgh Trams is performing as a company that we feel they are now ready to take on the responsibility for maintenance costs - as was always the plan when the current arrangements were agreed. Their continued growth in passenger numbers, improved service frequency and excellent customer service point to their readiness for this transfer of responsibility.

“These next few months are vital to our development of Edinburgh’s public transport provision as our city continues to grow. Council officers are refining the Trams to Newhaven Final Business Case ahead of a decision by elected members in March.” 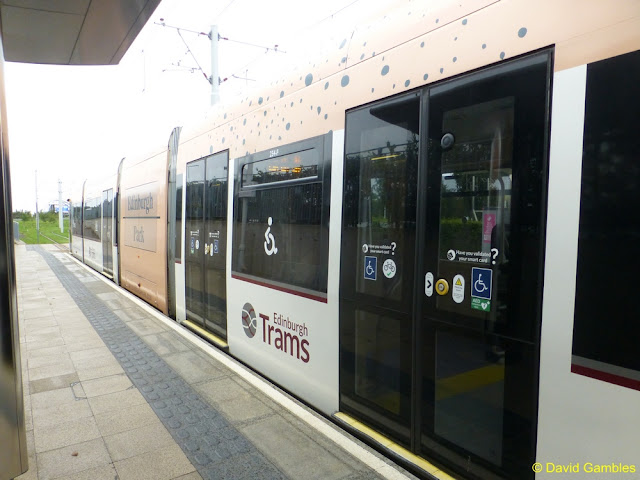 “These figures are extremely encouraging, particularly as we’re just a matter of weeks away now from making the final decision on taking trams to Newhaven. The continued reliability, positive customer approval and growing passenger numbers achieved by Edinburgh Trams on the existing route will be a key consideration as councillors evaluate the Final Business Case.”

Councillors are expected to make a final decision on whether or not to proceed with the Trams to Newhaven project in March 2019. If approved, it is expected to record over 14 million customer journeys in its first year.