The owners of heavy polluting lorries, coaches, taxis and private hire vehicles will be charged for entering parts of Leeds. The city council has been given government approval - and £29m - to implement a Clean Air Charging Zone.

From 6 January 2020, the operators of vehicles will face charges of up to £50 per day to enter the zone. The Road Haulage Association said the fee was a "punitive tax on the industry sector Leeds relies on".

Of the £29m, which comes from central government, £23m will go towards helping businesses adapt and get greener vehicles, while £6m will go towards creating a CCTV network to monitor number plates of vehicles entering the zone. It marks a reduction in the original amount of £40m sought by the council for the plans. 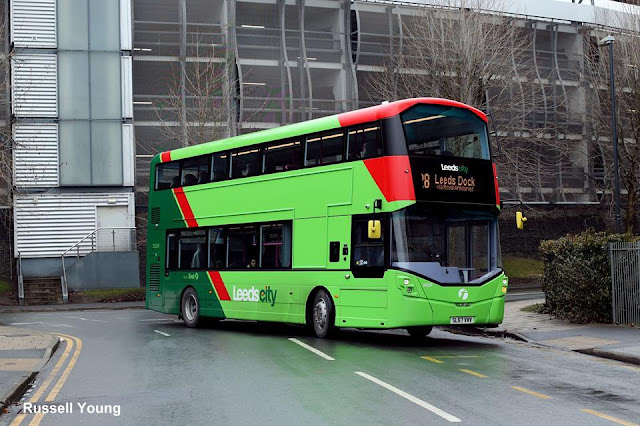 The zone covers most of the area inside the city's outer ring road, running from Farsley in the west to Colton in the east and Moor Allerton in the north to Hunslet in the south. 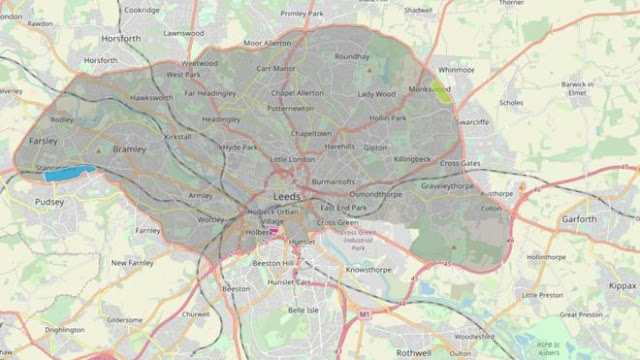 The area covered by the new zone, image courtesy of OpenStreetMap and provided by the Leeds City Council

Councillor James Lewis, the council's executive board member for resources and sustainability, said the authority had not got the full funding it asked for but financial support was available for the owners of affected vehicles. He added: "Leeds City Council will not make money from these charges."

The authority has previously said Leeds has 500 taxis and more than 4,000 private hire vehicles, with 86% diesel, 6% petrol and the remainder electric hybrid and gas/bio-fuel. 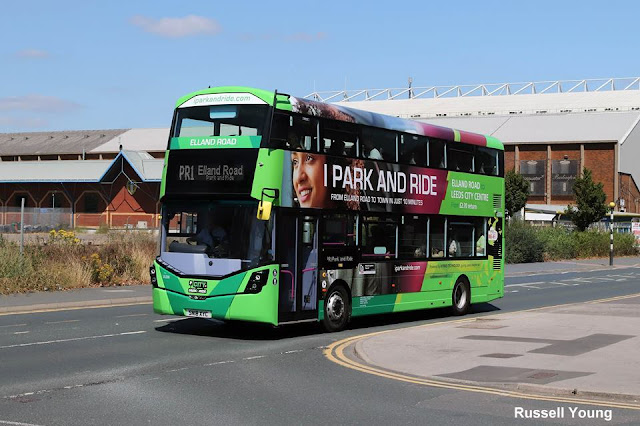