British Airways’ parent company has ordered up to 42 new Boeing 777 aircraft in a deal worth up to $18.6bn.

The order, for the state-of-the-art Boeing 777-9 jets (a variant of the 777X), will mainly be used to replace British Airways’ fleet of long-haul 747 jumbos, which the airline said it would phase out by 2023.

“The new B777-9 is the world’s most fuel efficient long-haul aircraft and will bring many benefits to British Airways’ fleet,” said Willie Walsh, chief executive of IAG. 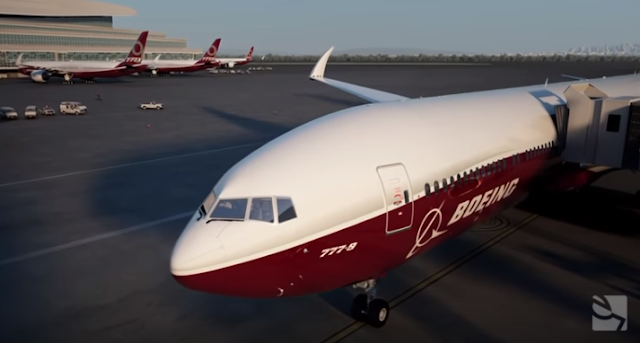 “It’s the ideal replacement for the Boeing 747 and its size and range will be an excellent fit for the airline’s existing network.

“This aircraft will provide further cost efficiencies and environmental benefits with fuel cost per seat improvements of 30 per cent compared to the Boeing 747. It also provides an enhanced passenger experience”.

Slightly larger than the 777, the 777-9 aircraft has a wider cabin and a new composite wing. Other cabin enhancements, similar to the Dreamliner, include larger windows and new lighting.

The aircraft has a longer range: it is able to fly 7,600 nautical miles (14,075km), which is the equivalent of London to almost Australia.

British Airways is one of the largest operators of Boeing 777 aircraft, with 58 in the fleet.

The first delivery of the new aircraft is expected in 2020.