Tube passengers will generate a bumper £823 million “profit” for Transport for London due to the annual hike in Travelcard prices.

However TfL as a whole will make an overall £742 million loss in 2019/20, largely due to the record £722 million subsidy needed to run the bus network. 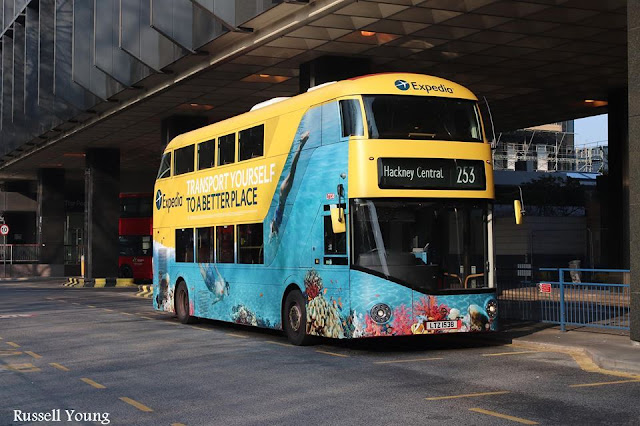 The figures emerged as TfL published its draft annual budget.

This shows its anticipated £1 billion deficit for 2018/19 was virtually halved due to cost savings and a surge in Tube passengers in the run-up to Christmas. 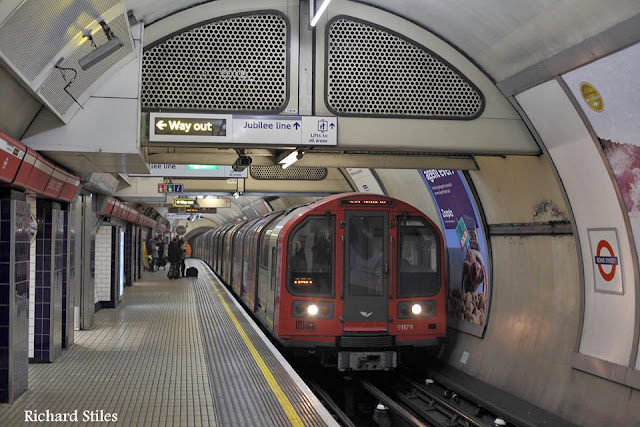 Income from Tube fares is expected to hit £2.817 billion in the new financial year, generating the £823 million profit, which is up £85 million on 2018/19 after Travelcards increased by 3.1 per cent in January.

TfL admits the cost of running the bus network is “unsustainable”. Bus journeys, declining for four years, are forecast to fall a further 58 million, to 2.155 billion. Mr Khan plans to curtail or axe 33 central London bus routes, with, including the 48 and RV1 services, TfL blaming “constrained household incomes” and changing travel habits for a sharp fall in weekend and holiday bus travel. 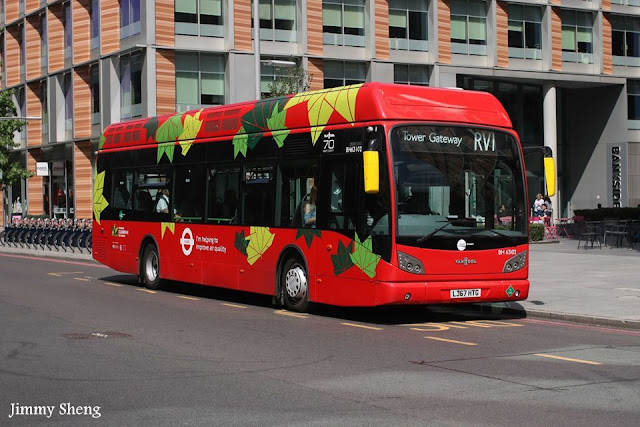 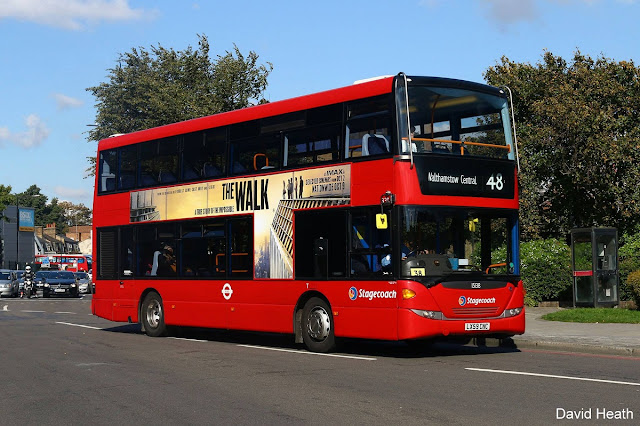 TfL expects about £220 million from the £12.50-a-day ultra low emission zone (Ulez) coming on April 8. The congestion charge is expected to raise £9 million less as drivers avoid central London due to the Ulez.

TfL has put the Camden Town station and Piccadilly line signalling upgrades on hold, but Mr Khan said halving TfL’s deficit meant “it can continue to boost vital work to transform the Tube network, take radical action to clean up our toxic air and freeze fares”.

Focus Comment
At a time when Manchester Mayor Burnham is promoting the idea of bus franchising, reality is setting in for London where tax payers are facing contributions of £722 Million to keep the franchised bus model limping along.
Falling passenger numbers, slower journey times due to traffic congestion....
https://www.standard.co.uk/news/transport/tfl-set-for-742m-loss-thanks-to-bus-subsidies-a4096581.html