The first-ever City Sightseeing operation was launched in Seville on 31st March 1999, so the company is celebrating its 20th Anniversary this year with a program of activities in which its entire international network participates.

To start the Anniversary celebrations, a party was held at the Hard Rock Café Berlin with the operators and partners attending ITB Exhibition, one of the largest travel events in the world.
In 2018, more than 13.5 million travellers experienced a destination through City Sightseeing. 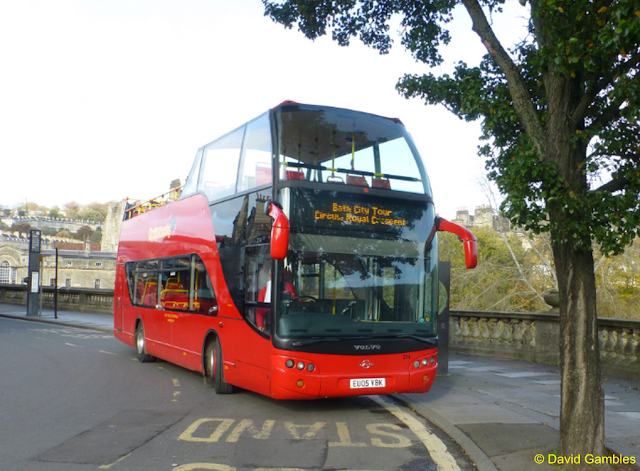