Eurostar is working with Deutsche Bahn to resolve a ticketing system compatibility issue which will prevent the German national operator from selling through tickets between Germany and the UK.


The through-tickets allow passengers to take the train from London St Pancras to Brussels Midi, and change there to German high-speed trains, for less than the cost of so-called “summated fares” – adding together the component prices for each sector. 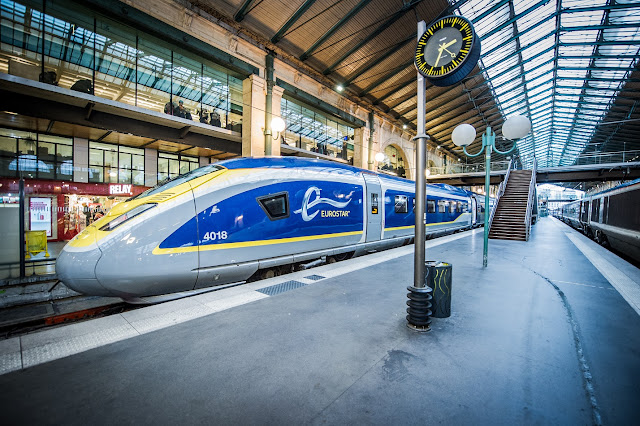 Prices start at under €60 (£51) one way for shorter trips, with tickets to Berlin, Munich and other more distant destinations for under €70 (£60). These are competitive with fares on British Airways, easyJet and Eurowings, the Lufthansa subsidiary.

Unlike some other connecting journeys, passengers travel on a single booking – making rescheduling straightforward in the event of disruption.


On May 6 DB said the deployment of the new Eurostar ticketing system meant that through tickets would no longer be available from 9th November 2019, but it was working with Eurostar to develop a solution.

Eurostar confirmed that it would unable to offer DB the ability to sell its through fares while it transferred to the new sales system. However, a spokesman said ‘we are committed to this product range and are working with DB to resolve this’.

In the interim, the operator pointed out that passengers would be able to combine tickets from Eurostar and DB sales channels.