A YouGov survey finds that Greater Manchester residents would support more bus priorities, such as bus lanes, to tackle congestion and improve air quality, but do not want this to come as a result of higher taxes.

Around 1,300 people across the region took part in the independent study – carried out by YouGov on behalf of OneBus – to find out what Greater Manchester thinks and desires from its bus network and infrastructure.


Respondents sent a clear message to Mayor Andy Burnham that they are not willing to accept further increases to council taxes to fund public transport, with 76 per cent indicating that they would refuse to support such a move.

The Mayor and Greater Manchester Combined Authority are currently considering the future of buses and are evaluating an alternative franchising option. This would see taxpayers become responsible for the full cost of the bus network instead of the current system where the majority of costs are covered by bus operators.

Over a third (37 per cent) of Greater Manchester wants to see the fuel tax that is levied on buses reduced, so operators can instead reinvest in improving services. Bus operators currently pay a duty on fuel – unlike rail and air operators who pay no such duty, while fuel duty for motorists is being frozen for the ninth year in a row. 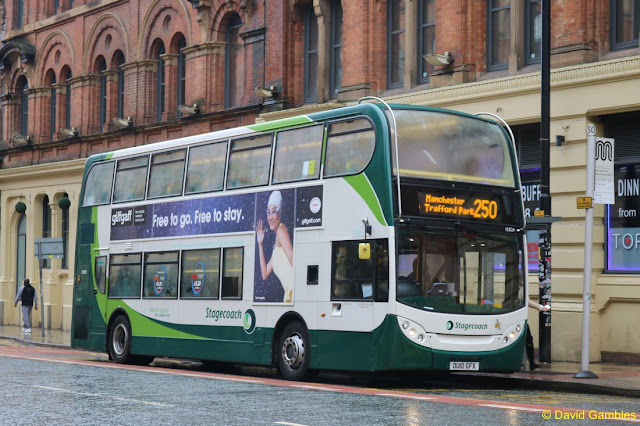 The findings revealed that flexible ticketing, integrated journeys and faster journey times are major issues at the top of the agenda for passengers. The survey also shows the majority of respondents (65 per cent) are unaware that integrated bus, tram and train tickets are already available, and over half (57 per cent) of those surveyed overestimate the current capped weekly cost of bus travel.

Nearly 39 per cent of respondents said that flexible ticketing would encourage them to travel more by bus, yet over half (53 per cent) of Greater Manchester did not realise that multi-operator tickets are already available to ensure flexible, cost-effective journeys for passengers. 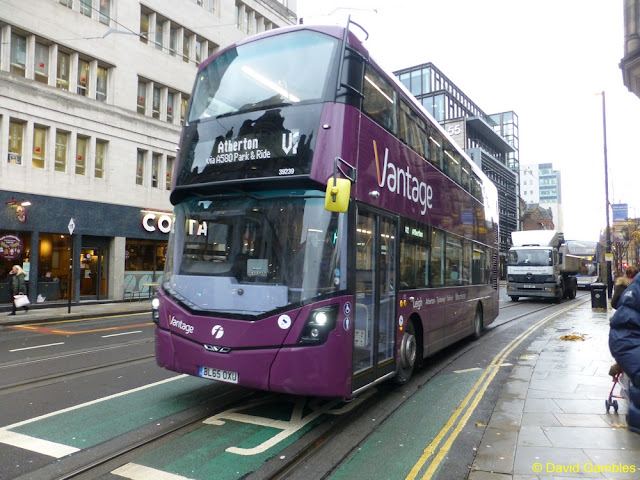 Gary Nolan, Chief Executive of OneBus, which represents Greater Manchester’s commercial bus operators, said: “Passengers and non-bus users alike have sent a very clear message here, which is that they want quicker journeys for buses, and more flexible ticketing. The public don’t want to be hit in the pocket by the local authority – and they don’t have to. That’s why bus operators have committed to introducing more simplified tickets, a two-year price freeze on multi-operator tickets and an action plan to tackle congestion.

“We echo the public’s voice in calling for Greater Manchester Combined Authority to address congestion and air quality issues with more priorities like bus lanes to attract more people onto public transport and tackle the growing number of cars clogging and polluting our roads.” 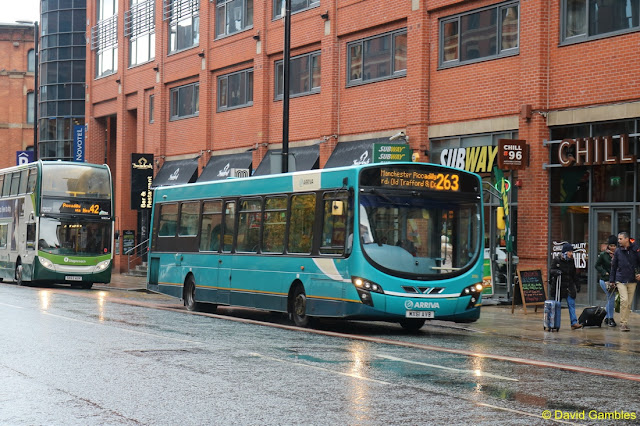 “YouGov’s survey shows that congestion issues are top of what the Mayor desperately needs to address. Department for Transport figures show that car use is rapidly increasing in our region, with 75,400 more cars licensed at the end of 2017 than in 2012.” added Nolan. “The good news for Greater Manchester passengers is that much of their aspirations for bus travel in our region is already catered for: flexible ticketing is available across different forms of public transport; while multi-operator tickets enable travellers to get where they’re going across the region.”

Nolan concluded: “What we have learned from this research is that local people are being widely misled by campaign groups with political agendas that do not concern what’s best for bus passengers. Despite a number of widely-perpetuated myths, passengers want the same improvements we are committed to delivering.

“The fact is, without action on road infrastructure to tackle congestion, which increases the cost of operating services and puts pressure on fares and bus provision, no improvements will be forthcoming, regardless of whether buses operate in a franchised system or a partnership.
By implementing a partnership structure, we believe improvements can be made faster and more efficiently for the region, and without any of the added burdens on the taxpayer that would occur under a franchising system.”