Geely Introduces the F12 Hydrogen Bus With a Range of 500km


In addition to its all-electric buses, Geely's Yuan Cheng brand has introduced its first hydrogen fuel cell model with a range of 500 km (311 miles)

So far China has focused on the all-electric and plug-in hybrid vehicles, seems to slowly be exploring the hydrogen fuel cell vehicles. 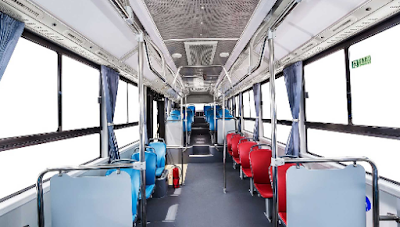 Hydrogen fuel can be extracted from fossil fuels, generated as a by-product of chemical production, and from electrolysis. Hydrogen is the ultimate environmentally friendly fuel for vehicle as it emits no emissions and only produces water. In addition, hydrogen refueling is similar to gasoline or diesel, simplifying infrastructure building.

The F12 bus adopts world-class fuel cell stack technology. In real world operational tests, it had an energy consumption rate of 7.5kg of hydrogen per 100km. A full tank is enough for all-day operation. Through extreme environmental test such as extreme heat, cold, and high altitude, hydrogen fuel cell technology has been proven to be very adaptive. 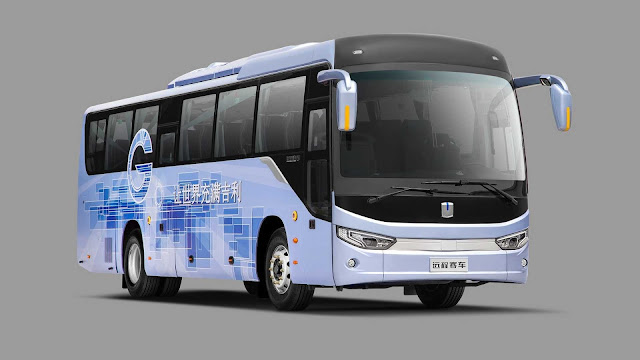 "The C11 pure electric bus is made for a variety of operational scenarios such as city commuting, tourism, and public transportation. Along with a high passenger capacity, the two new models also have the advantages of being quiet and economical."