Passengers in the Northern area are set to get the latest in comfort and technology as new Northern Trains roll out onto the county’s tracks. The first of the diesel and electric units was unveiled to the public at a ceremony at Preston station.


Two and three car diesel 195s and three and four car electric 331s have been made in Spain by CAF for Northern and funded by Eversholt Rail Group as part of a £500m investment in the new fleet.


Other trains currently in service will be refurbished to higher specifications and the old Pacer trains will be phased out.

He said: “We are bringing in 101 new trains as part of this £500m investment and it should be a totally different experience for passengers. 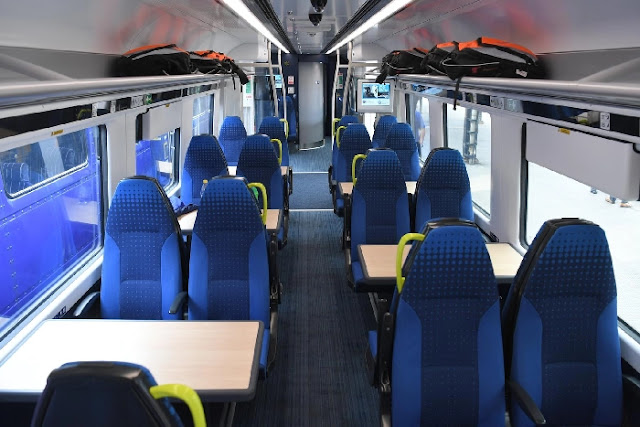 “The new trains are longer, they have much more room, there are power sockets at each seat, more tables, free wifi throughout, information screens, wheel chair spaces and space for bikes.

“They ride smoothly and are more comfortable and they are more accessible to people with mobility issues. The Pacers have been a workhorse, but it is now time to retire them. The first will go in August. The first of the new trains will be on routes to Manchester Airport route, via Preston on July 1.” 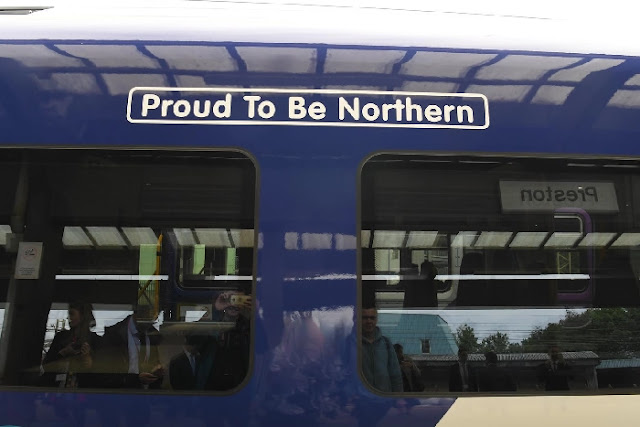 David Sidebottom, director for Transport Focus, said: “Passengers tell us their priorities are for a better value for money, punctual and reliable rail service where they can get a seat. Northern passengers will welcome the first of these new high-quality trains as part of the much needed transformation of rail services across the north.”

Richard Allan, deputy managing director at Northern gave a speech at the launch at Preston station where the first train was named Proud to be Northern.

He thanked everyone from the region's business community and public sectors who had supported the drive to get new investment in rolling stock.