Pacer trains could be used as villages halls or cafes when they are taken out of service, the government has said. A call for ideas for using the 30-year-old carriages as public spaces is to be launched. The trains - which have been described as "buses on wheels" - were only intended for short-term use. They are to be retired this summer and replaced with new trains. 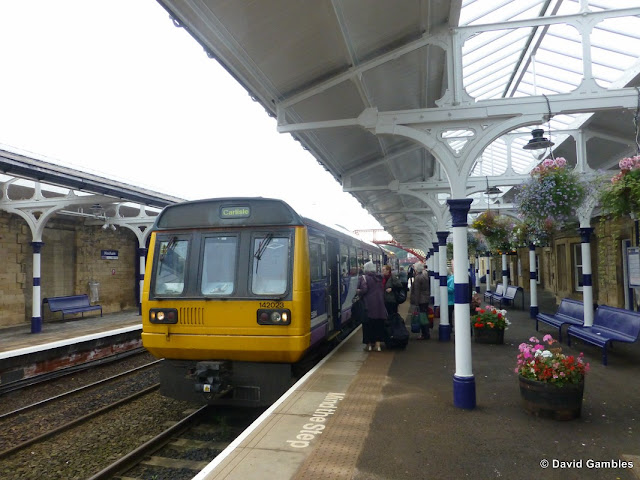 The National Railway Museum in York is planning to take one.

The trains are operated by Northern which covers the North West, North East, Midlands and Yorkshire.

Pacer trains have been regularly deployed on busy commuter routes, including those into Manchester, Leeds, Middlesbrough, Sheffield and York, as well as on the Merseyrail network. 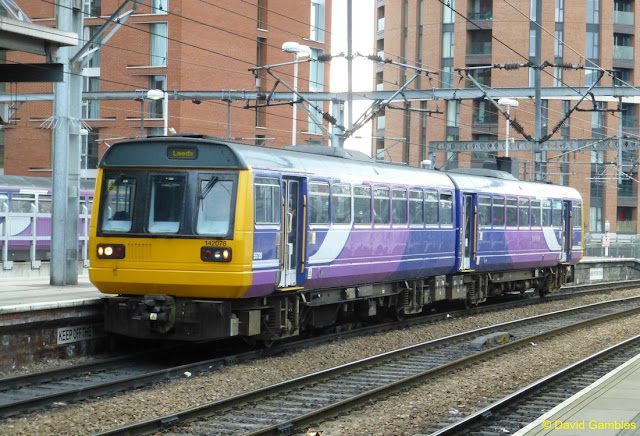 Community groups will be given the opportunity to put forward ideas on alternative uses for the trains this summer when a competition is launched.

'Workhorses of the North'

Rail minister Andrew Jones said the trains had "outstayed their welcome". He hoped the "workhorses of the North's rail network" could serve communities near where they carried passengers "in an entirely different way". 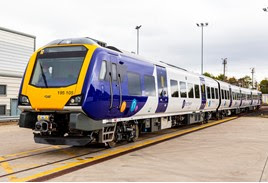 A spokesman for Northern said: "Northern is introducing new trains worth £500m. The first of these new trains will be carrying customers this summer, and at the same time we will start to retire the Pacer trains."