An extension to the current Southeastern franchise has been agreed following an announcement by the Secretary of State for Transport.

Southeastern will continue to operate services until 10 November 2019, with an option to extend to 1 April 2020, allowing the Government more time to review and award a winner for the next South Eastern franchise. 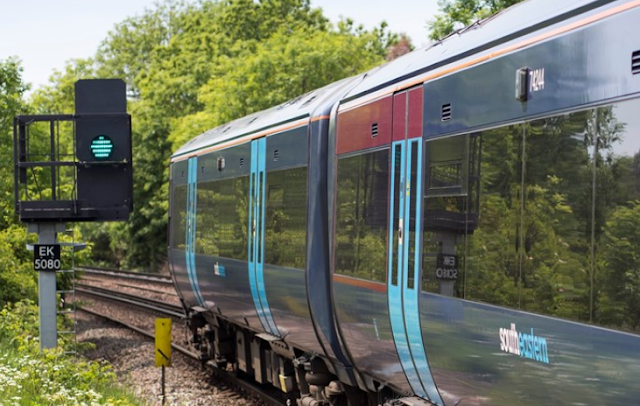 During the extension period Southeastern will introduce an improved compensation scheme as part of a suite of passenger-focused improvements. 'Delay Repay 15' will mean passengers delayed by 15 minutes or more will receive money back to compensate them for the inconvenience, where currently compensation applies for delays over 30 minutes.

"This extension gives us the opportunity to build on the customer improvements we've delivered over recent months, during which service punctuality has reached its highest levels in Southeastern's history.

"I don't want any of our passengers to be delayed, but if they are it's really important that we compensate them properly. That's why I'm delighted to announce these improvements to Delay Repay, which will make a real difference for people who experience shorter delays of between 15 and 30 minutes".

Govia, Go-Ahead's joint venture with Keolis (Go-Ahead 65%, Keolis 35%), is shortlisted for the next franchise. Govia has operated the franchise as Southeastern since 2006.