ScotRail has announced its plans for the forthcoming Edinburgh International Festival, with eight-carriage trains, more services, late-night trains, and more seats than ever before.

With hundreds of thousands expected to flock to the capital during the month-long festival, ScotRail has revealed it will run eight-carriage Class 385 trains between Glasgow and Edinburgh via Falkirk High. 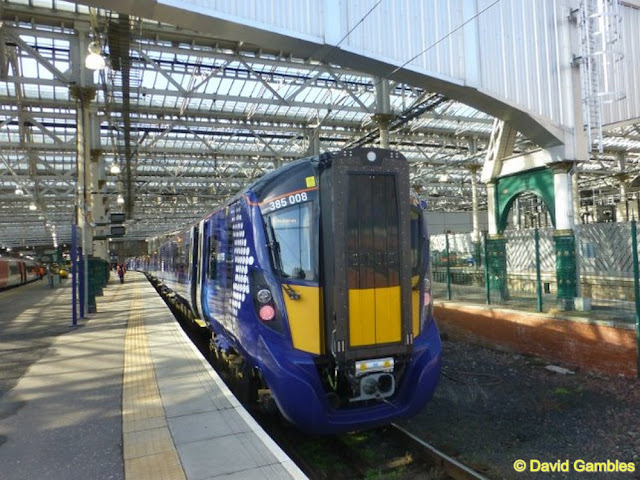 The longer trains will begin to run from the end of July, following the successful completion of platform extensions at Glasgow Queen Street by Network Rail Scotland.

The train operator will also run extra late-night trains on routes to and from Edinburgh Waverley, as well as adding extra carriages to hundreds of trains.

This means ScotRail will provide over 3,700 carriages throughout the event, which runs from Friday 2 August until Sunday 25 August – an increase of 20-per-cent compared to 2018. 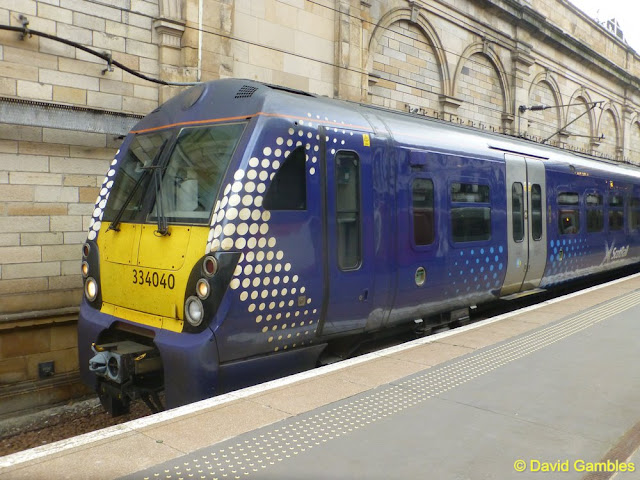 However, services are still expected be extremely busy and customers are encouraged to plan their travel in advance and leave extra time for their journeys.

The average passenger footfall during the Edinburgh International Festival can increase by up to 50-per-cent during the week. On both Saturday and Sundays, the average footfall to and from the capital city more than doubles. 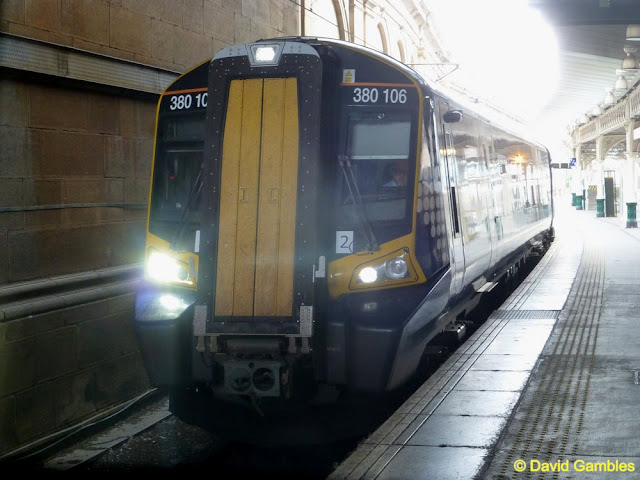 Extra carriages will be added on all routes out of Edinburgh Waverley, with customers in the Borders benefiting from 19-per-cent more carriages than in 2018.

Following the recent electrification of the routes, customers travelling from Stirling and Dunblane will see 341 extra carriages – an uplift of 165-per-cent compared to 2018. On the Shotts line, 30-per-cent more carriages are being provided than in 2018.

Festival-goers can plan their journey and buy tickets using the ScotRail app or by visitingwww.scotrail.co.uk/edfest

ScotRail Chief Operating Officer Angus Thom said:
“We’re delighted to be helping people get to and from the Edinburgh International Festival, one of the great highlights of the Scottish cultural calendar.

“This year, we’re thrilled to be able to provide more seats than ever before. With eight-carriage trains, extra late-night trains, and brand-new trains, every available carriage will be used to get people to and from Edinburgh - it’s all been made possible by the unprecedented investment in Scotland’s Railway over the last few years.

“The Scottish Government wants visitors to Edinburgh’s great Festival to travel sustainably and in comfort. Our rolling programme of railway investment in services and infrastructure, including electrification, new trains and extended station platforms means there has never been a better time to visit the Edinburgh Festival by rail.

“By improving the passenger experience, we are encouraging more people to enjoy the best of Scotland, and to do so by train – the greener choice.”