The hydrogen station is located in the Houdain storage and maintenance centre. It was designed by GNVert, a subsidiary of Engie. 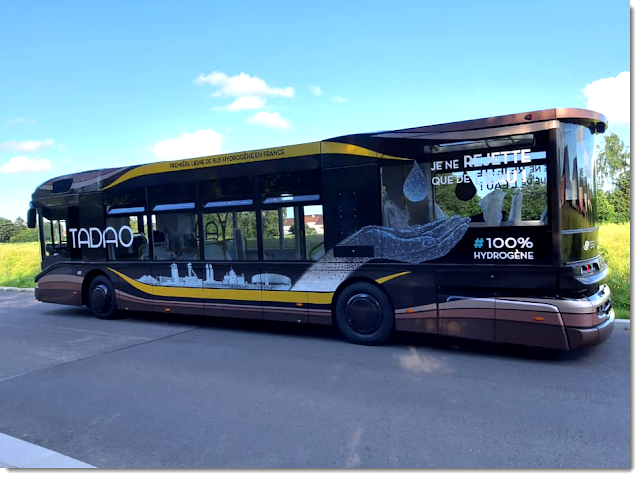 The bus which was built by Safra Businova will be the first of six hydrogen fuel cell buses and the buses will have their own on site service workshop.
The fuel cell engine for the bus was supplied by Symbio, now a subsidiary of Michelin. The hydrogen bus can be refilled in about 30 minutes and is able to travel 300 km before needing refueling. 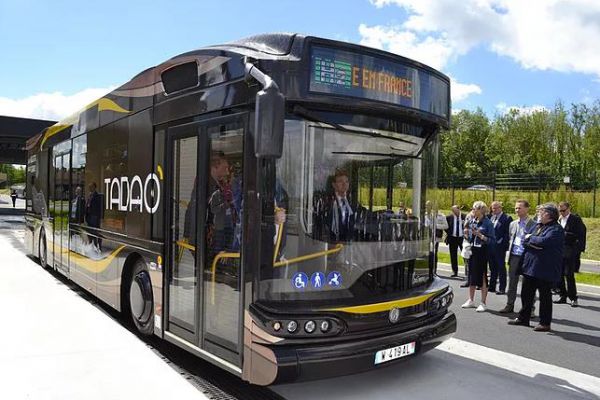