Backing is being sought from local MPs to a new campaign aimed at reopening the former Horsham to Guildford railway line which has been closed since the 1960s. 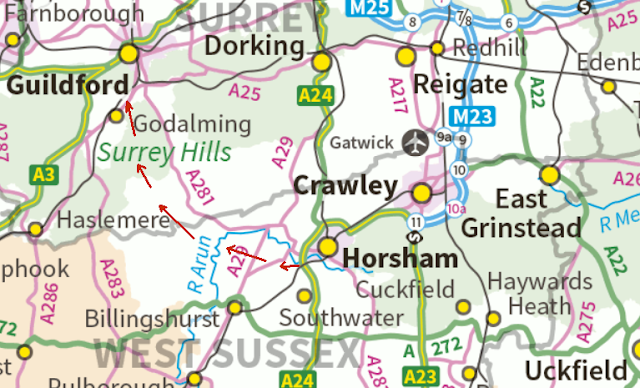 The English Regional Transport Association - which also wants to reopen the Horsham to Shoreham line - staged a meeting about the proposals in Horsham on Saturday.

Both rail lines have been closed for more than 50 years but much of the original track beds survive. 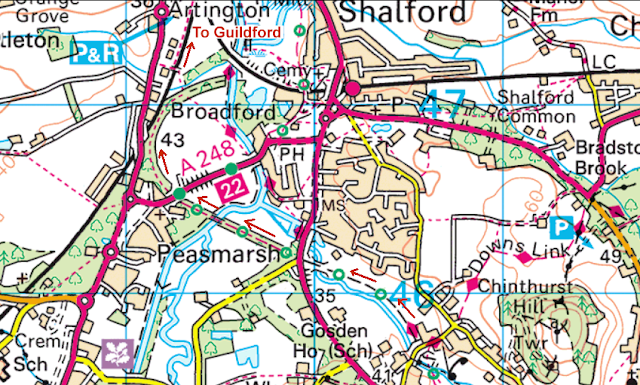 A spokesman for the association said: “We would like to see a rebuilt railway from Guildford-Horsham as a Phase 1 with new stations at Cranleigh and an A24 Parkway Station to jointly serve surrounding growing populations and expanded development.
“The link would serve local people and places as well as being part of the national rail network. It offers some relief to congested roads, quicker transit timings and relief for the Brighton Main Line.
“Phase 2 would be Horsham-Shoreham.” The group also wants to include cycleways and footpaths. 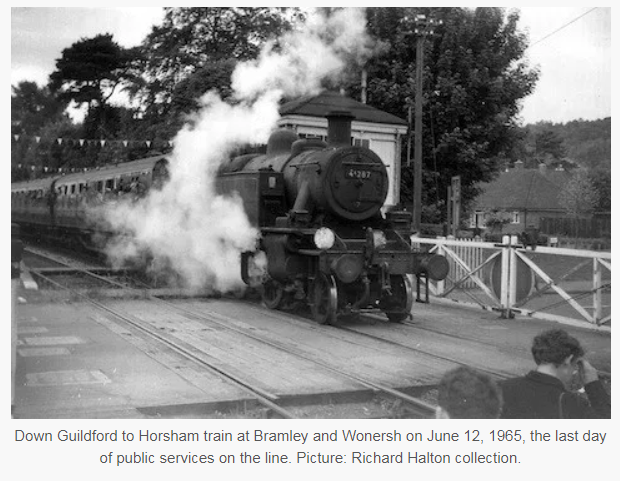 Another public meeting on the proposals is to be held in Horsham on September 7. Meanwhile, the association plans to target local MPs and councils for support.
English Regional Transport Association spokesman Richard Pill said: “We are pleased with progress so far and wish to build on that support taking the project forward. It is important we sing from the same hymn sheet and welcome volunteers on that basis.
“It is clearly early days, but we believe we have identified a crucial local missing strategic rail link opportunity and rectifying its closure would be positively significant for local communities.”