LNER has announced that they have been working with the National Railway Museum for a special event this week.

To celebrate the Azuma trains north of York, LNER will be bringing Mallard out of the National Railway Museum to meet the newest train on the block, the Class 800 Azuma. 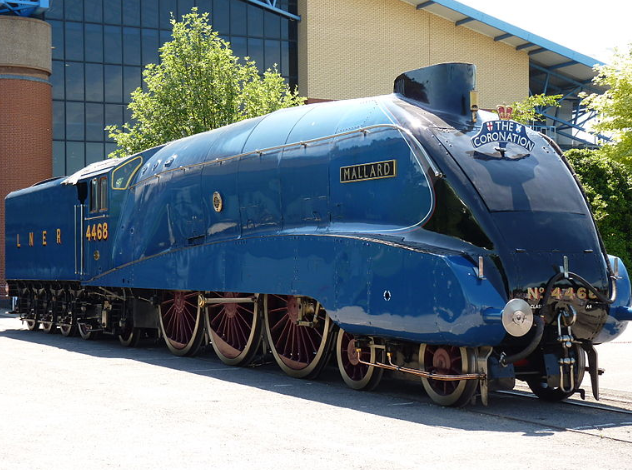 The rare outing on 30th July is part of LNER’s media launch in York ahead of Azuma services commencing north to Edinburgh on 1 August. 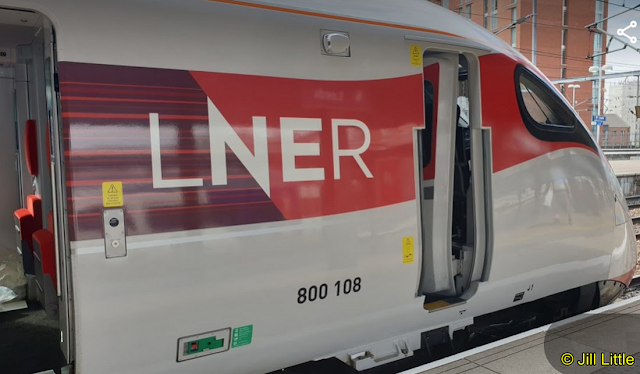 Following the launch in York, the media will then go to Darlington, where they will be greeted by another LNER stalwart, Flying Scotsman. 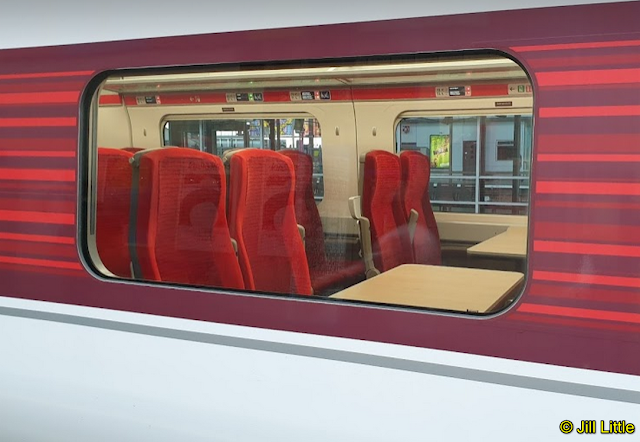 
“LNER’s rich heritage of history-making moments provided the inspiration for bringing the two trains together, as the business prepares to introduce new trains into its York and Edinburgh services for the first time in 30 years.

We are incredibly fortunate to have the history of Sir Nigel Gresley, Flying Scotsman, Mallard and speed records to inspire us as we build a new and exciting future for the business,

It’s this history that drives us further forward to do more, innovate more and set higher milestones to transform our business. We are working hard to innovate and create new history-making moments, and Azuma is the first bold step towards delivering on that vision.”


The media launch is for accredited members of the media and invited guests only.

Security will be in place on other platforms to ensure the safety of any customers transiting through the station on 30 July.

Pictures below of the day's events

The train then becomes the 14:02 York to London King’s Cross

The inaugural Edinburgh to London King’s Cross service will be LNER’s flagship ‘Flying Scotsman’ train will:
Depart Edinburgh at 05:40