The Editor of Focus Transport has been visiting Vienna so it seems appropriate to depart from our normal daily posting routine to show you transport pictures from this busy city. 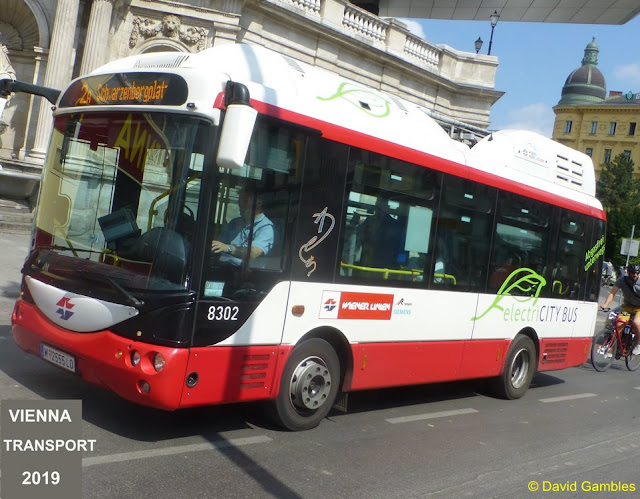 Vienna has a well-developed public transport network. Buses, trains, trams and underground lines will take you almost anywhere in the city in no time at all. 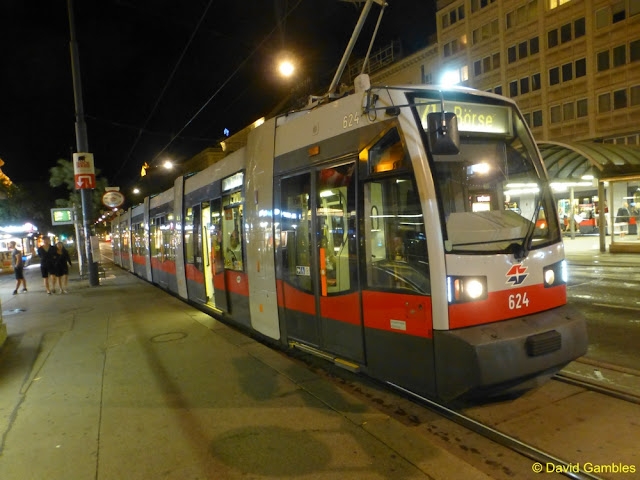 Vienna works on an honesty system. There are no ticket barriers at stations and no formal ticket checks on trains, trams and buses. You just hop on and off unchallenged. This doesn’t mean public transport is free, though. You need to buy a ticket.
The undercover ticket inspectors are impossible to spot and they’ve heard all the excuses before. There’s a fine for travelling without a ticket, plus the cost of a ticket. 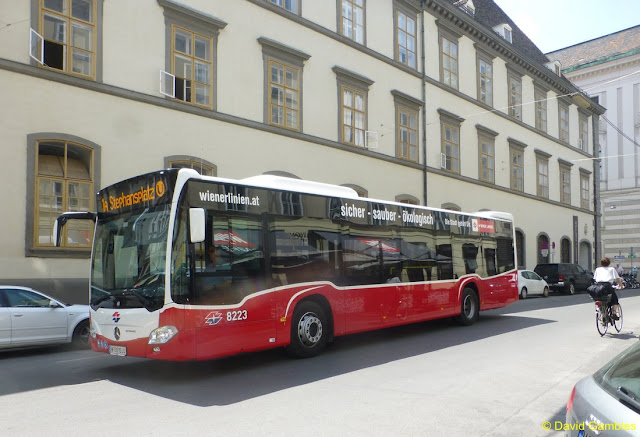 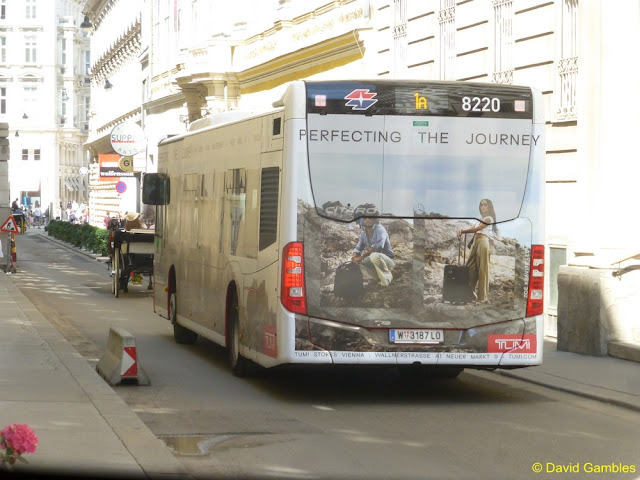 All forms of public transport fall more or less under the same organisation (Wiener Linien), so the tickets you buy are independent of your mode of travel.

If you buy a ticket from A to B, it doesn’t matter if you take the tram, train, subway, or catch the bus. Or use all four to make the journey. There are very few exceptions (essentially private airport transfer services by bus or train, plus sightseeing services like the yellow Ring Tram). 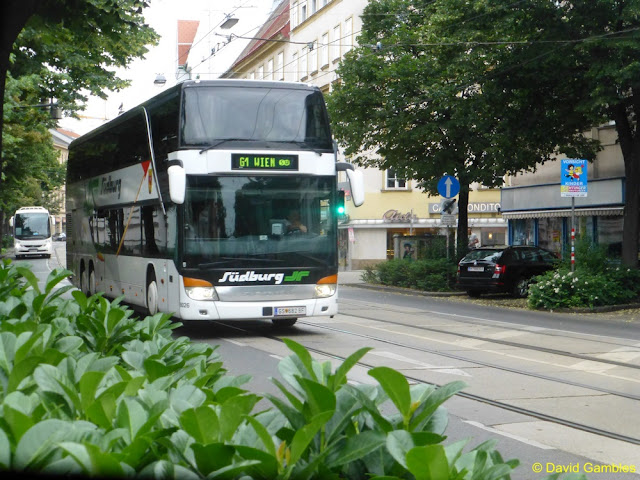 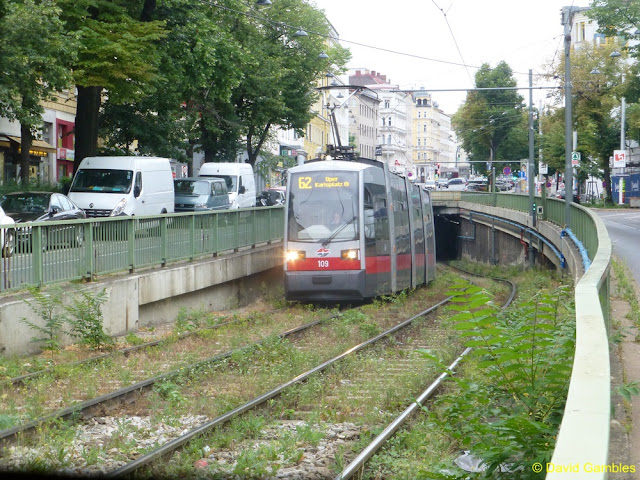 Take a journey through 150 years of public transport history together with Wiener Linien. Discover one of the largest collections of historical vehicles in Europe in the beautiful historic halls of the former tramway depot in Erdberg, from the first horse-drawn tramway in 1868, the legendary ‘American’ of the post-war era and the Reichsbrückenbus, which tumbled into the Danube river in 1976, to the public transport of the future.
In addition to showing vehicles from a wide range of different eras, a variety of themed areas also provide visitors with interesting and little-known facts about Vienna’s public transport system – and the interactive exhibits invite visitors to get involved and try things out.