In the new role, the former company director - who co-founded estate agency business Hudson Moody - will oversee a six-strong team delivering the NRM's most significant redevelopment since it opened in 1975, said a spokesman. 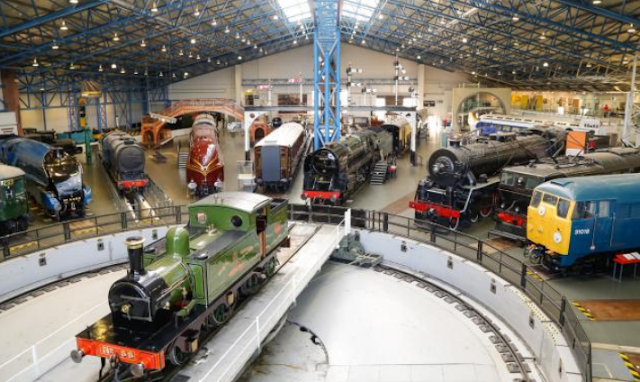 She will also secure funding from sources including corporate donors and the public.

He said Julie joined the museum from Leeds Cares, formerly known as the Leeds Hospital Charity Foundation, where she was Director of Communications & Income Generation.

"Prior to that, she held a number of senior roles, including Regional Major Gifts Manager at Marie Curie Cancer Care and Business Development & Events Coordinator for a world-renowned fine art auction house," he said. 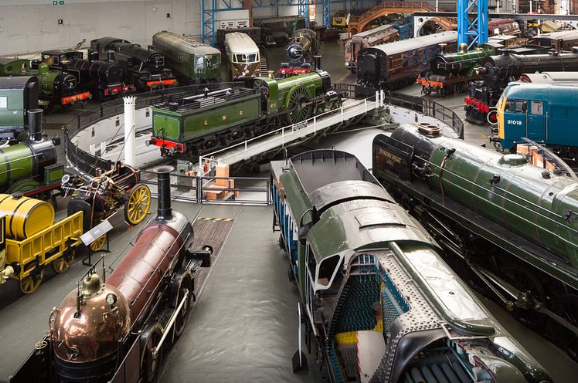 He said she also had extensive political experience, having worked on numerous campaigns.

Julie said she had fond memories of coming to the museum as a child and was a regular visitor with her three children.

“The National Railway Museum is poised to embark on a transformational, £50m masterplan and it is a tremendous opportunity to join at such a crucial moment," she said.

"Having visited many times with my own family, I know first-hand how important educational and cultural centres such as the NRM are to York and the wider region.

"But this also represents a significant challenge as this former railway site needs a complete overhaul and we must invest in our future if we want to have museums that rival the best in the world.”

The Vision 2025 campaign will see extensive redevelopment of the museum’s galleries, buildings and public spaces, with work due to be complete by 2025, said the spokesman.

"Vision 2025 is part of the York Central scheme, which as well as redeveloping the National Railway Museum, will also see 2,500 homes built and up to 6,500 jobs created."