A century ago the Devon General Omnibus & Touring Company Ltd started operations in Exeter with three buses on two routes between Exeter and Torquay. With some changes, Stagecoach continues to operate both routes 100 years later. Hence a route 2 centenary run is one of the many events which the Devon General Society and Stagecoach organised for this year.

Five main events have been organised for 2019, the largest of which was the Centenary Bus Rally & Running Day on Sunday 4 August.
An Open Day at Stagecoach’s Matford Depot in Exeter on Sunday 6 October will also take place.
Click here to download a PDF of the full programme. 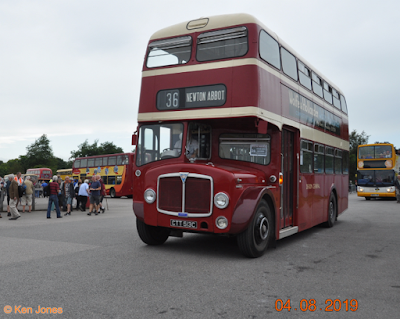 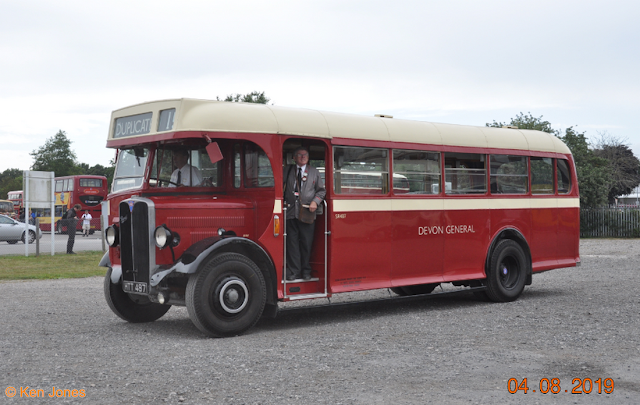 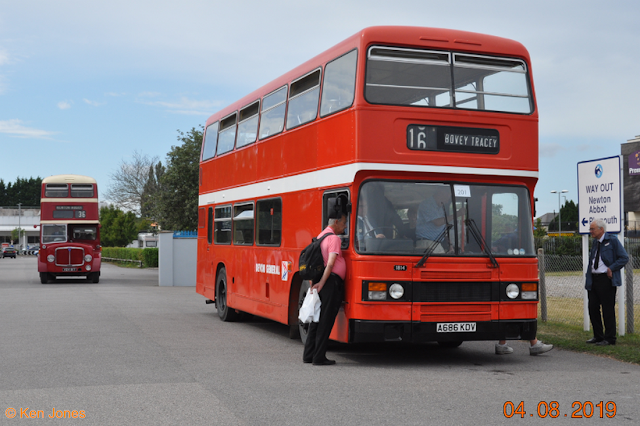 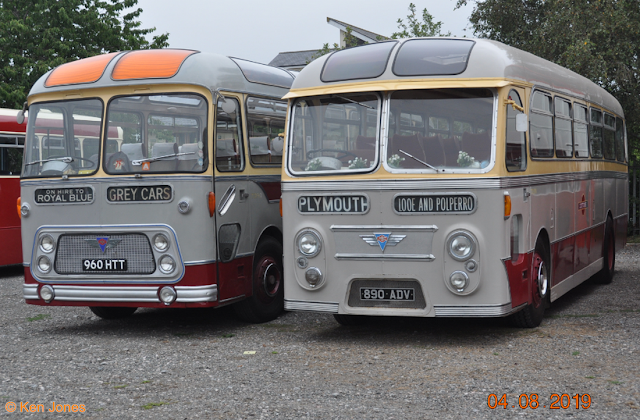 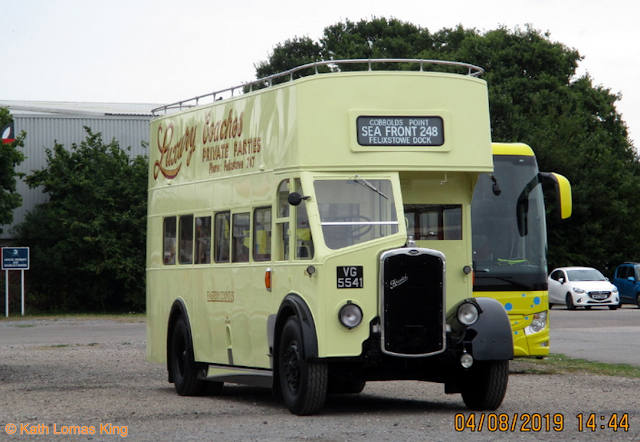 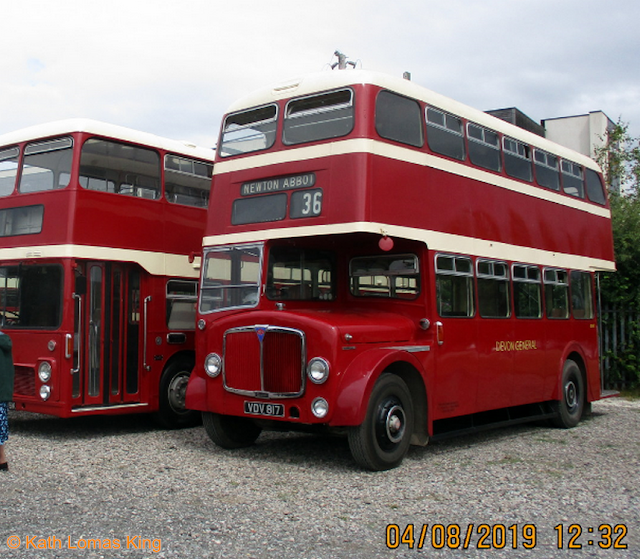 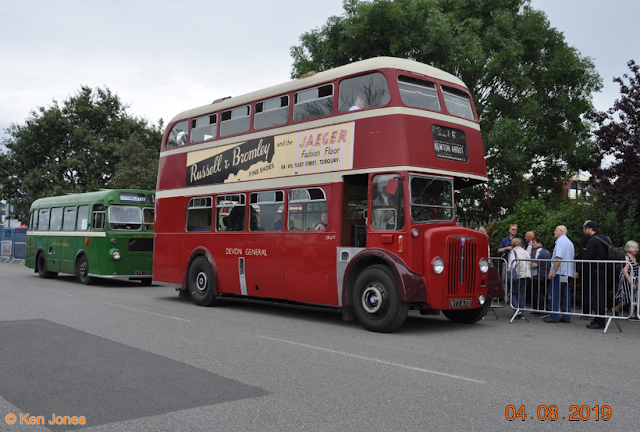 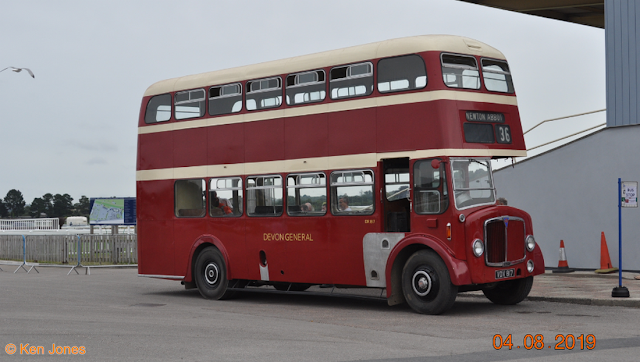 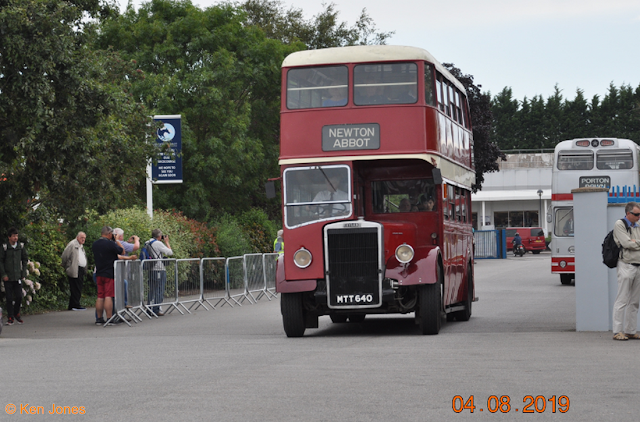 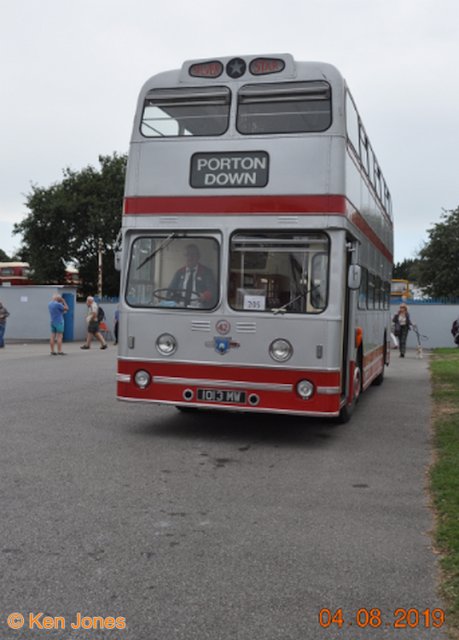 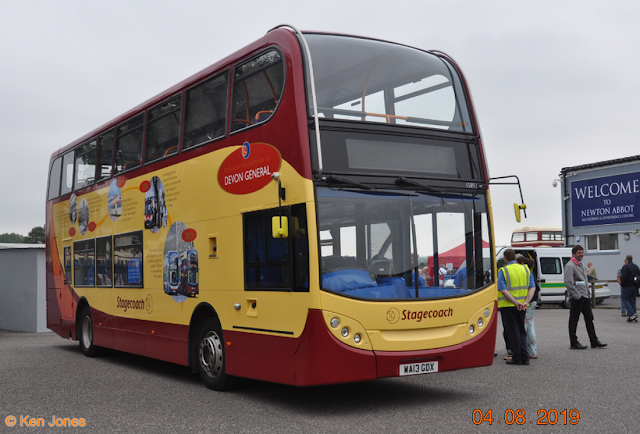 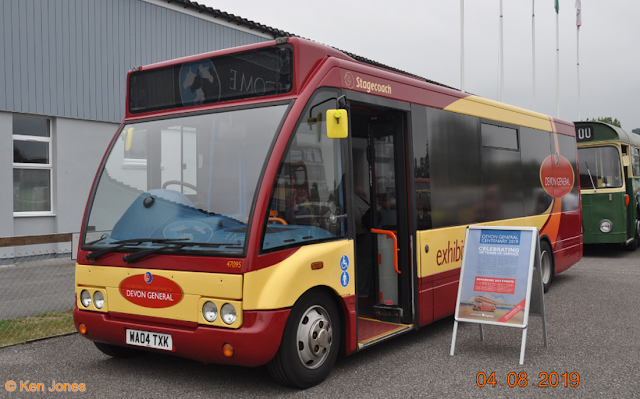 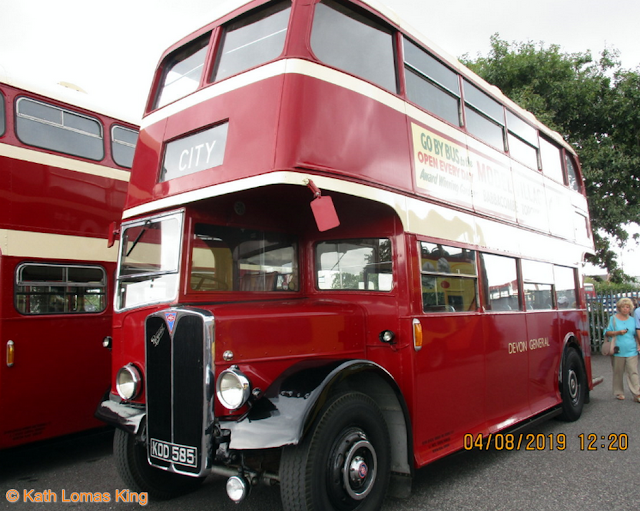 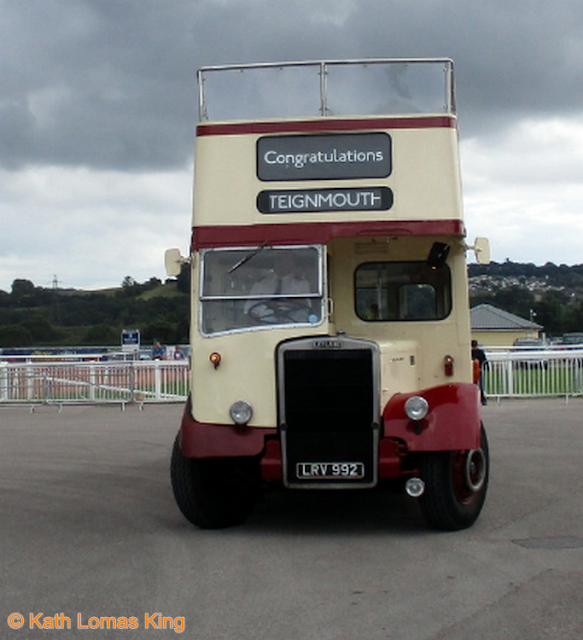 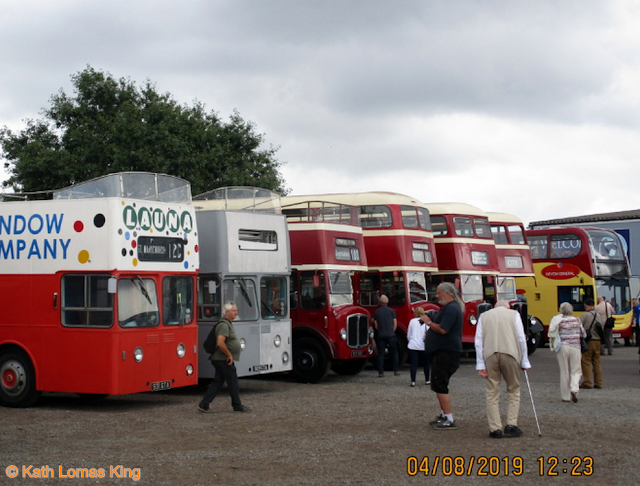 Many thanks to Ken Jones and Kath Lomas King for their photographic contributions.
If you've attended a transport event recently please feel free to send a selection of pictures for inclusion on the Focus Transport website.