42 Plaxton coaches from 32 operators participated in the competition and the winners were announced at a glitzy seaside-themed awards dinner at the Scarborough Spa that evening.

The event, held as a thank you to loyal customers and as a celebration of Plaxton’s 112-year history and diverse product range, welcomed 500 visitors throughout the day and raised a respectable £1,800 for its two chosen local charities: the RNLI to support Scarborough’s local lifeboat, named after the company’s founder Frederick William Plaxton, and Saint Catherine’s hospice.

Entrants were split into five age-based award categories as well as People’s Choice and Best in Rally before being judged by a panel of four industry experts. 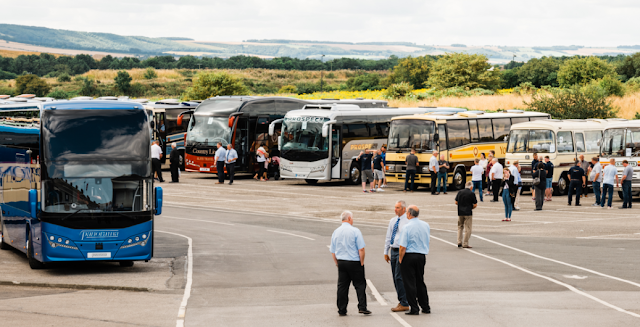 After the judging a cavalcade took place along Marine Drive which drew much attention from the local public.

After a closely fought competition, the winners were announced as follows:


Richard Matthews, Retail Sales Director for Bus & Coach, said: “Congratulations to all the winners and a heartfelt thanks to everyone who joined us for this unique occasion! I couldn’t be more proud of the team for putting on such a fantastic event. It really was a celebration of what makes Plaxton great and we’re humbled by how much support we’ve received from the industry to make it happen.” 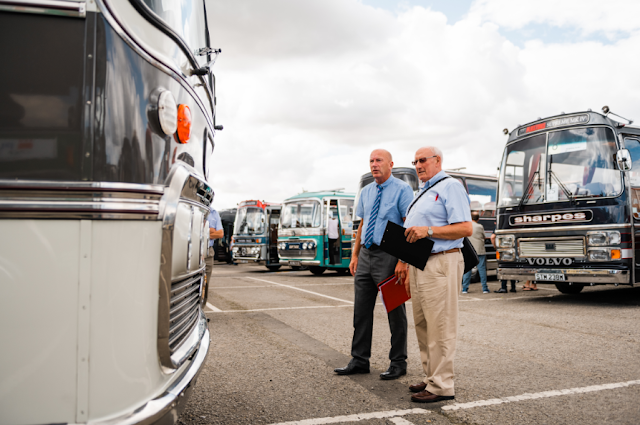 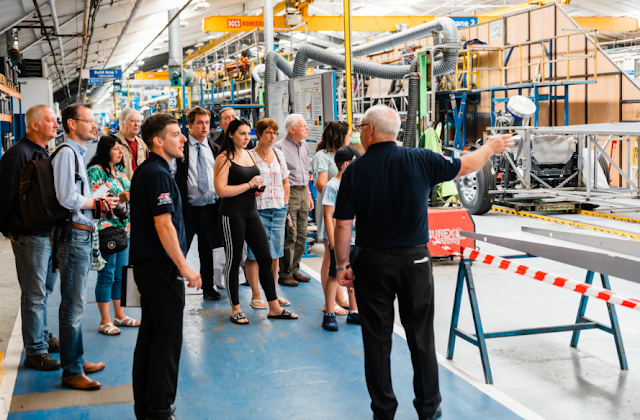 Visitors were given the opportunity to tour the Plaxton factory.
..